A stunt performer with Disney ties has suffered a traumatic brain injury. Dayna Grant suffered a brain aneurysm and spinal trauma after a horrible accident on the set of the new Amazon Studios series The Lord of the Rings earlier this week. The series was being filmed in New Zealand. 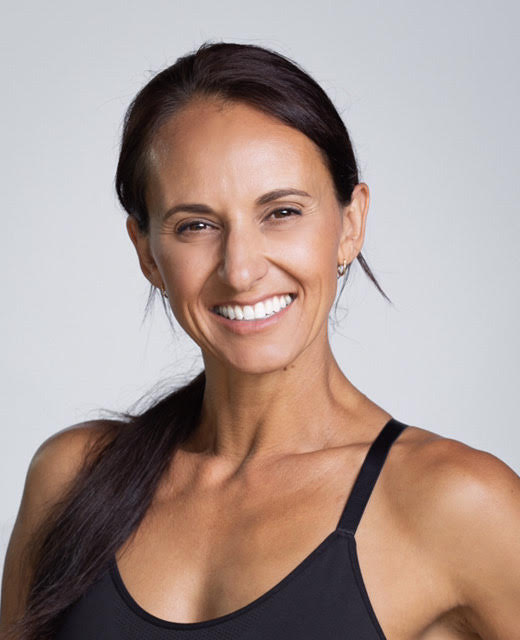 It was revealed in a crowdfunding campaign on Give a Little that the actress would need brain surgery in response to a 8mm aneurysm and that her insurance would not cover the cost. At the time of publishing, fans have raised almost $78,000 of the initial $60,000 goal. Grant posted a tearful and heartfelt message on Twitter last night in response to the generosity.

Dayna Grant is most famous for her stunt work in Xena: Warrior Princess, but has also worked on several Disney movies including Avatar 2, the live-action remake of Mulan, and The Chronicles of Narnia: The Lion, the Witch, and the Wardrobe. She has also served as a stunt double for Charlize Theron and friend, Lucy Lawless, who helped organize the crowdfunding campaign.

Are you dreaming of a Disney vacation? I can make your trip extra magical!