Looking Back at Walt Disney World in the 1990s 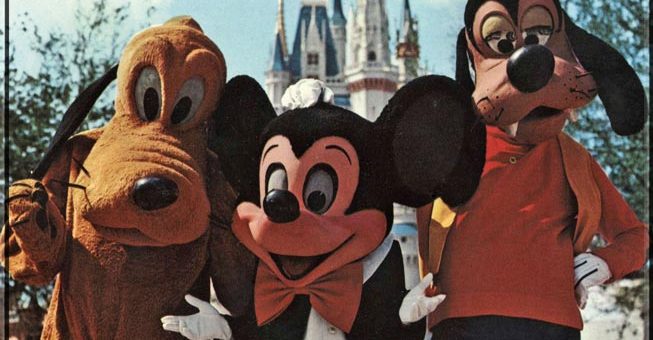 The 1990s signified the Decade of Disney. At least, that’s what Eisner took to calling it.

Plans like that are great for ten years, assuming everything goes right. Then, the decade’s over, and fans wonder what’s next.

Spoilers! We’ll get to Disney in the 21st century in two months! For now, let’s talk about Walt Disney World’s expansion in the 1990s.

I’m going to bounce around the timeline a bit here rather than do this chronologically, as some of these projects matter more than others. 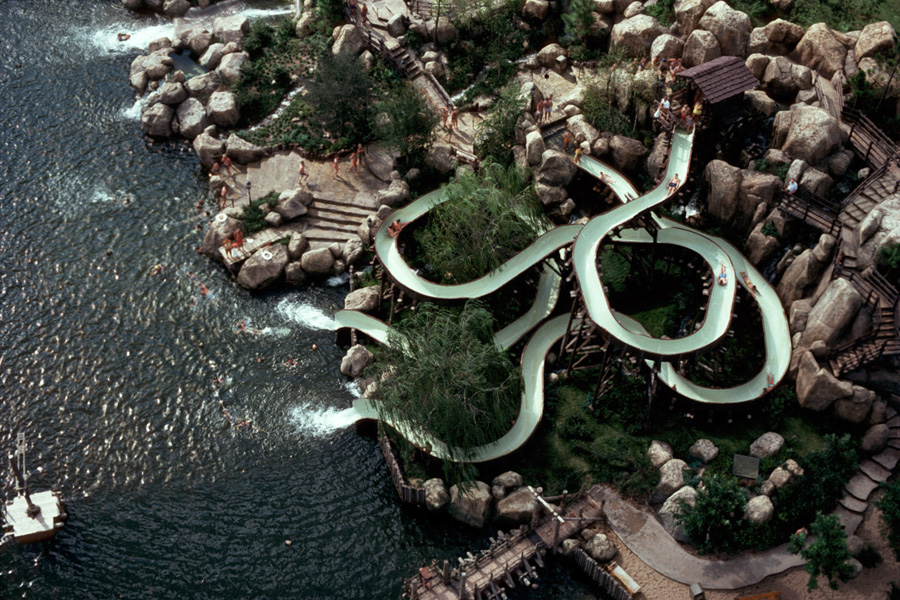 Have you seen Action Park or any of those many other documentaries about the unsafe amusement/water park? 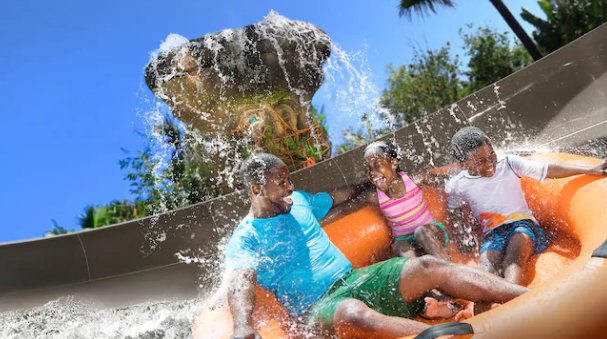 By the late 1980s, the park seemed dated at best, while waters parks as a whole had exploded in popularity.

Park officials experienced some success with its 1989 water park, Disney’s Typhoon Lagoon but wanted something with even more extreme theming. 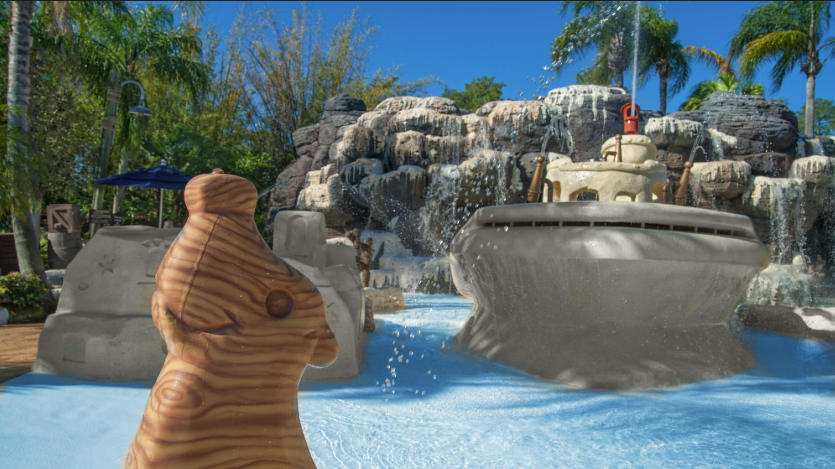 So, Disney planned its next water park, one that would appeal to fans who wanted winter all year.

This move looked like something of a gamble as Walt Disney World traffic suffered mightily during the early 1990s. 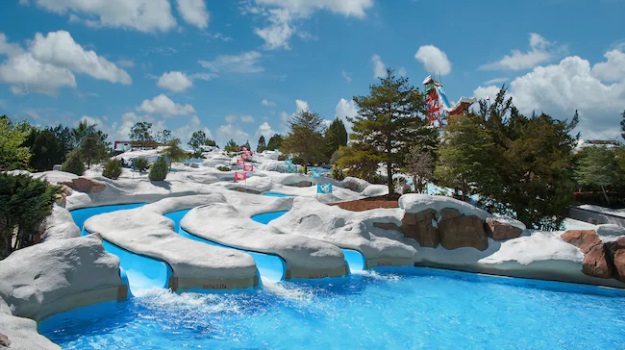 Articles from the era noted increased issues with crime, higher competition, and the struggling economy of 1994.

However, Disney busted out its finest water park construction ever, creating a snow-swept water park that wouldn’t melt in the summer. 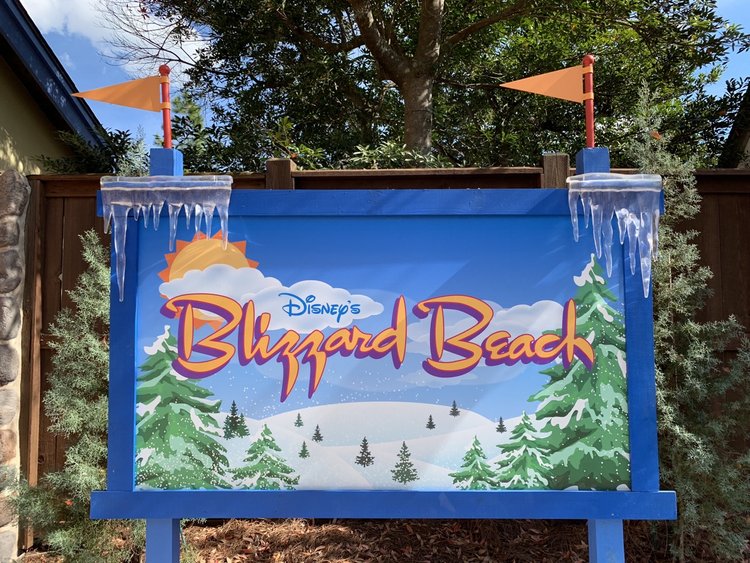 Soon afterward, these two water parks became among the most visited on the planet, currently two of the top three in attendance.

I think it’s fair to say that this gamble paid off.

Here’s a strange one that lives in infamy, albeit with a healthy dose of respect, too. 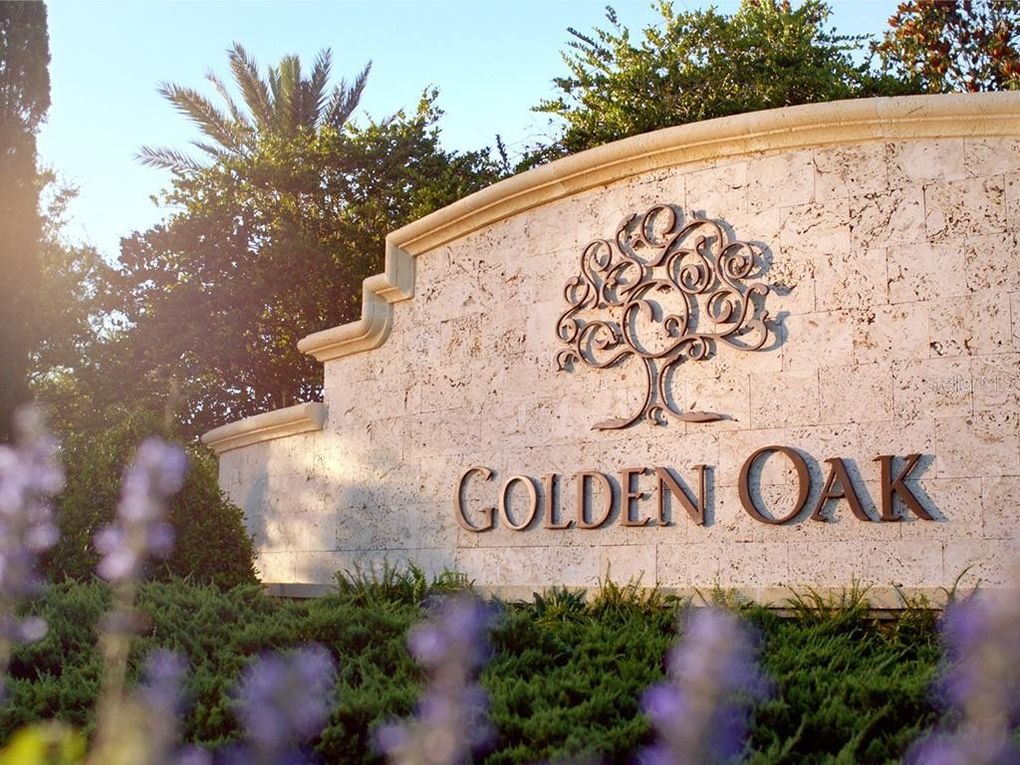 In many ways, it was the precursor to Disney Springs, but this site also included more than 100 townhomes.

Alas, executives recognized a problem with the concept. These residents gained voting rights for Disney’s development, something that caused problems.

So, Disney closed the housing development and opened a hotel on the site. No, not that one!

Yes, before the current resident of this land, The Village Resort hosted vacationers here.

During the early 1990s, Eisner’s staff came up with another plan, one based on recent societal trends.

Many businesses loved the customer service and business training they received from Disney. 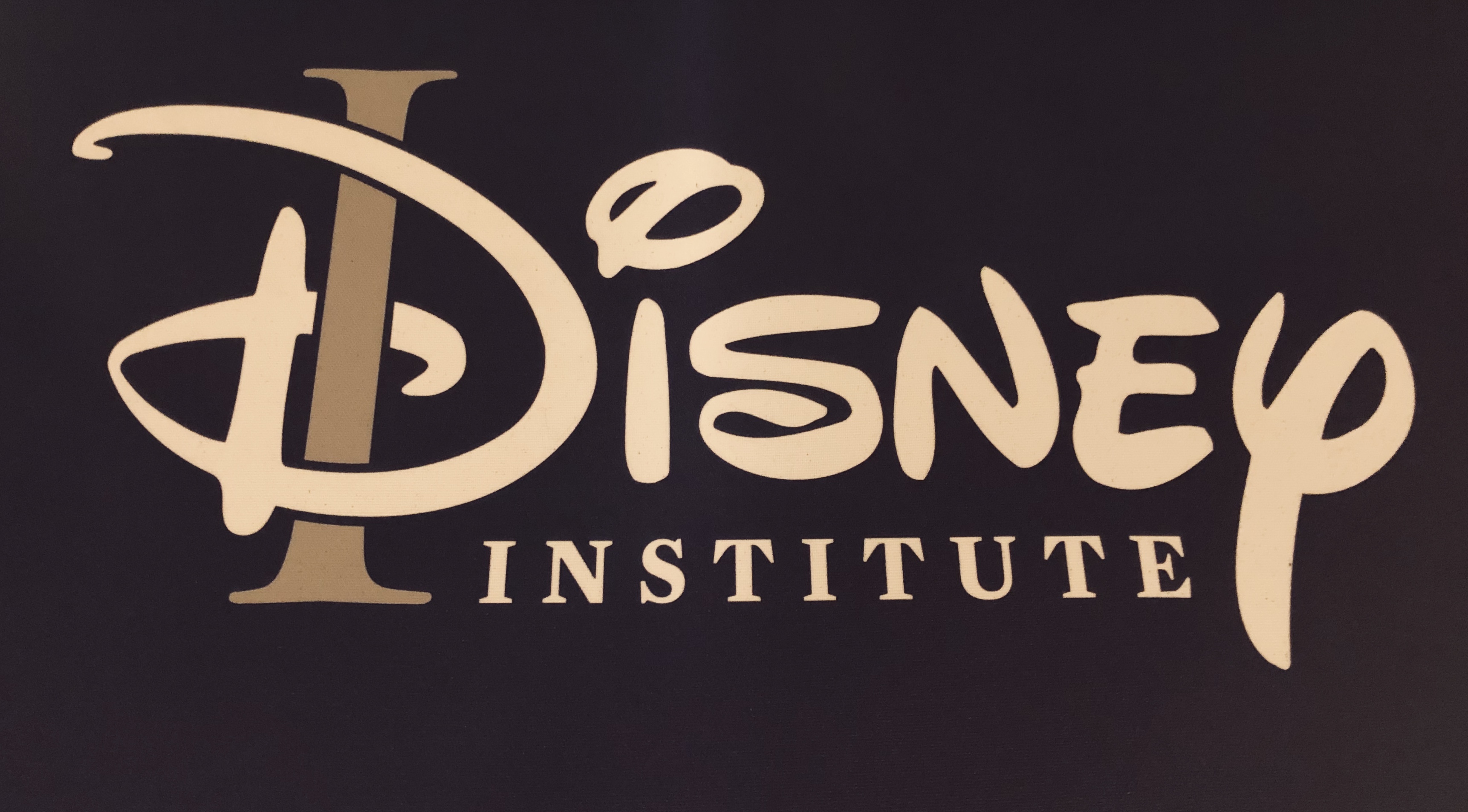 Ergo, park officials doubled down on this premise by creating an entire facility for such purposes.

Known as the Disney Institute, it combined tourism with business education. Guests stayed at the hotel but received training in specific Disney skills.

You can watch the promotional video:

Alas, Disney fans learned something important here, albeit not what Disney intended.

Most folks don’t want to take classes while on vacation. So, the Disney Institute proved unpopular with the masses. 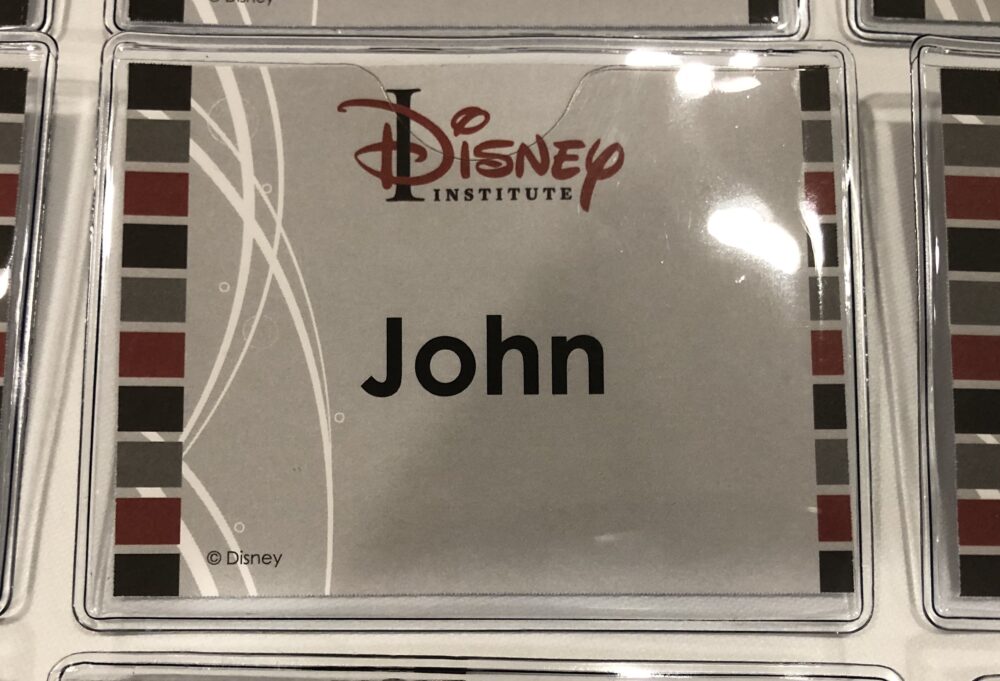 Now, you’ll still run into the occasional diehard who misses the Disney Institute. Sadly, there weren’t enough of them to sustain the business model.

For this reason, park officials repurposed the land in two different ways… 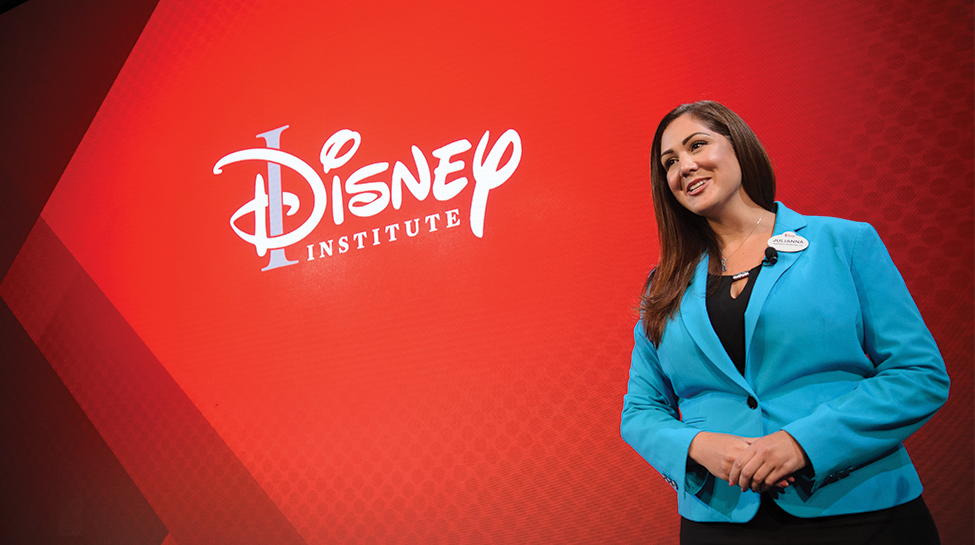 New Resorts and a Welcome Home

During the 1990s, Walt Disney World debuted several new resorts to keep up with the explosive demand.

I’m not exaggerating here. Within two months of the grand opening of Disney’s Animal Kingdom in 1998, the Orlando campus registered its 600 millionth guest!

To put that total into perspective, consider that the 400 millionth guest arrived in 1992!

So, the rapid ascent from 400 million to 600 million reflects the fact that Walt Disney World averaged more than 30 million guests by the mid-90s!

All those people needed places to stay, leading to a vast expansion in hotel inventory.

In 1991, the Disney Vacation Club opened to the public with its first hotel, the one we now know as Disney’s Old Key West Resort. 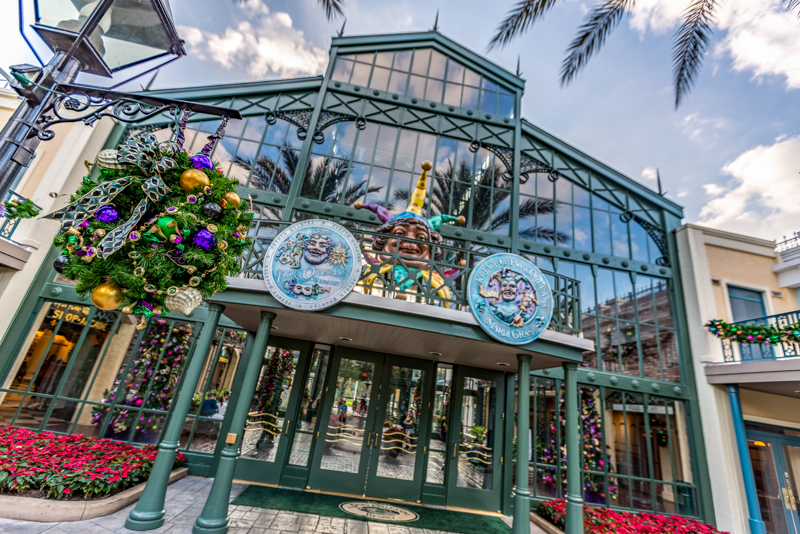 Park officials added hotels that fit any budget, including the Value Tier ones that fans had long requested.

While Disney’s Saratoga Springs Resort & Spa wouldn’t open until 2004, it did represent one of two ways that executives split the former Disney Institute land.

The other way involved an expansion of Downtown Disney, aka Disney Springs, by adding the West Side in 1997. 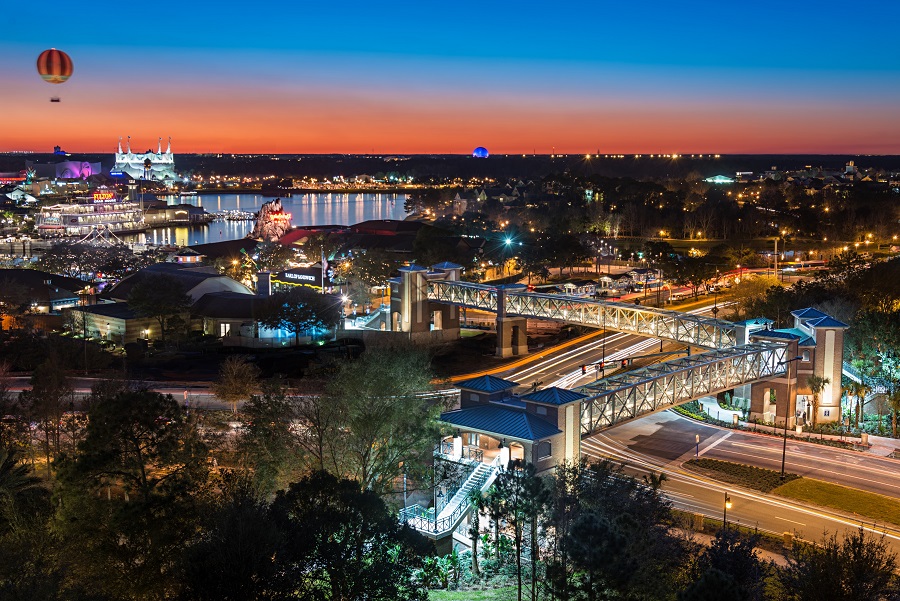 Of course, the most recognizable aspect of the West Side no longer exists.

Disney executives held high hopes for the DisneyQuest project, which debuted in 1998.

Remember that this was less than three years after the ABC/ESPN acquisition.

So, Eisner and his staff dreamt of ESPN Zones and DisneyQuests across the country. 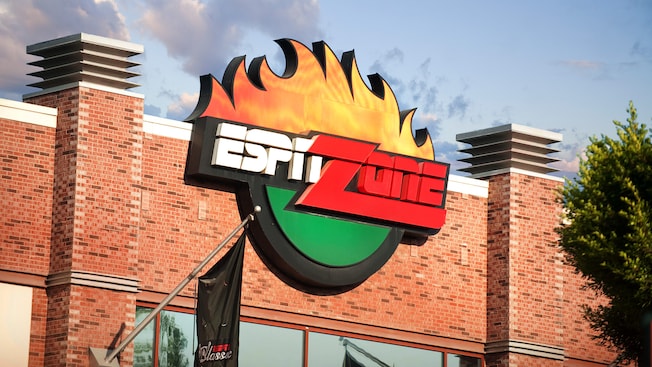 Alas, neither idea ever took off in other parts of America. They did better at Walt Disney World, though.

The problem with DisneyQuest was that its arcade vibe wasn’t Disney enough for diehard fans. Meanwhile, non-Disney fans automatically dismissed it. 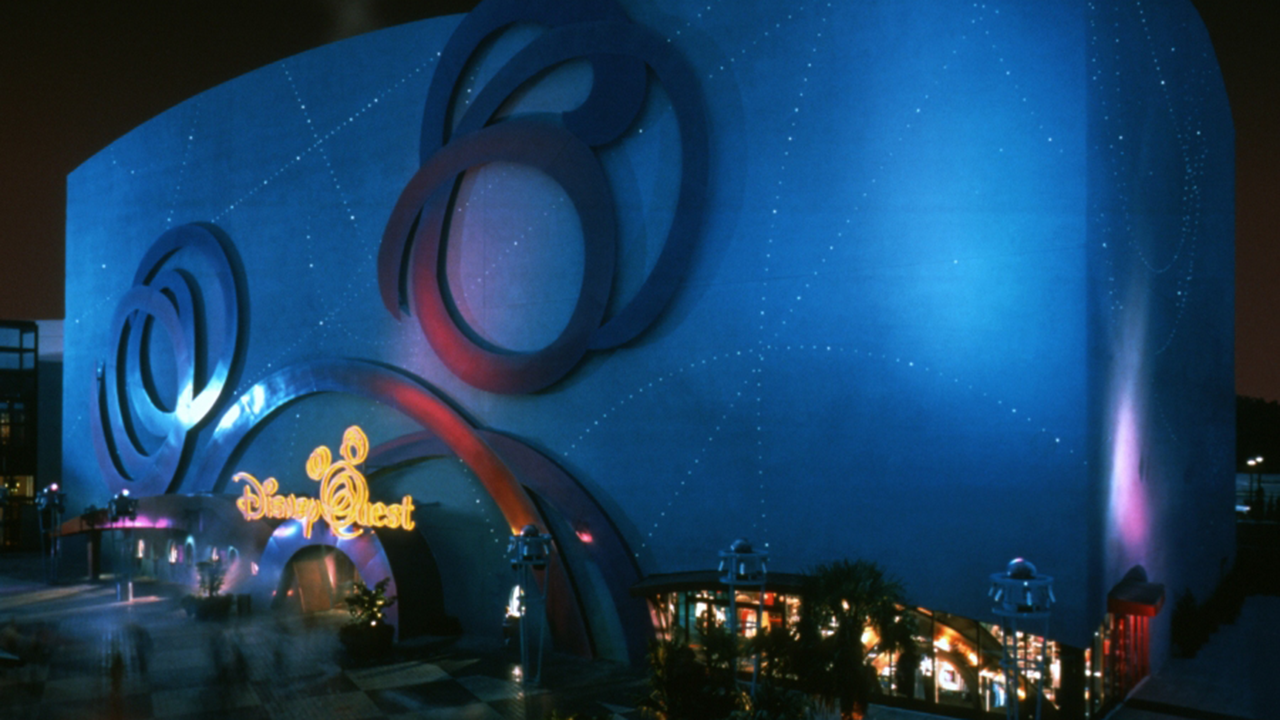 ESPN Zones worked like other sports bars, although executives intended them to open close to DisneyQuest arcades.

Alas, the sports bar industry was already oversaturated then. Also, the rise of breastaurants claimed too much market share for ESPN Zone to compete.

While the chains died outside of Orlando, ESPN Zone remains in two locations at Walt Disney World today.

DisneyQuest suffered from the waning popularity of arcades, especially in the wake of smartphones.

People could play the same games anywhere on their phones, turning DisneyQuest into something of a novelty at Disney Springs. 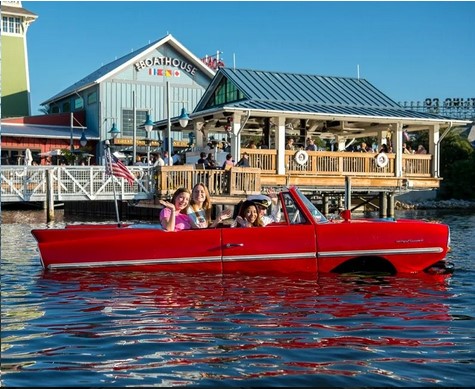 Vacationers didn’t want to spend their time at an arcade, causing attendance to drop at DisneyQuest. The building got pretty run down by the end, too.

The last time we went, several of the interactive games felt pretty sketchy to touch, and this was two years before the pandemic. 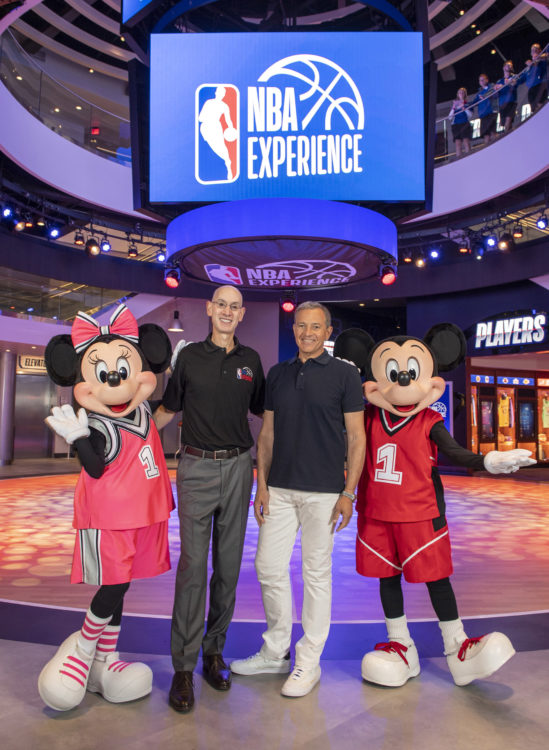 Disney eventually closed its arcade and replaced it with The NBA Experience, which was nothing short of a debacle. It may already be dead. Nobody knows. 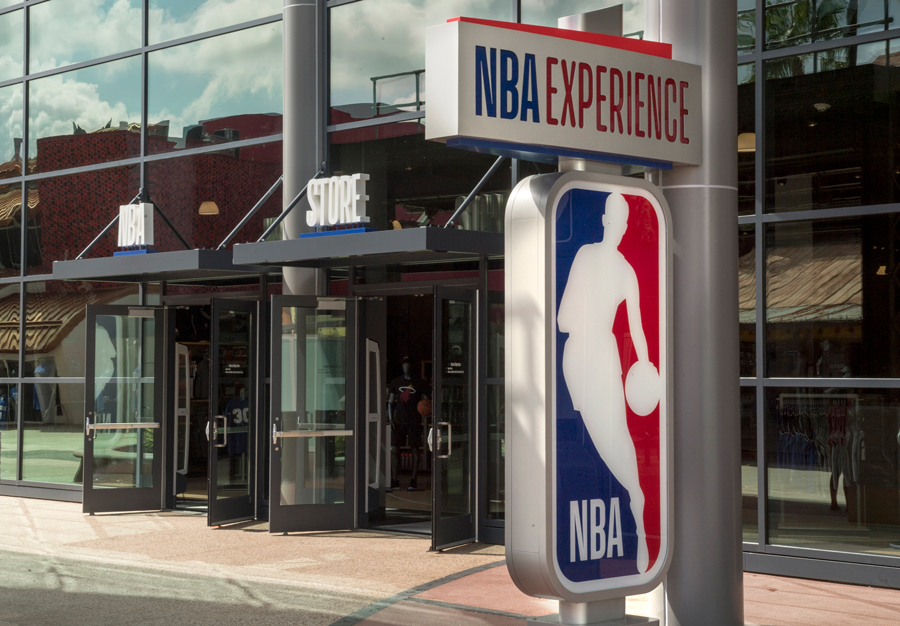 The fate of Walt Disney World changed forever due to the strangest turn of events.

Disney acquired Capital Cities Inc./ESPN in 1995. At the time, Eisner and his underlings envisioned synergy across the Disney empire. 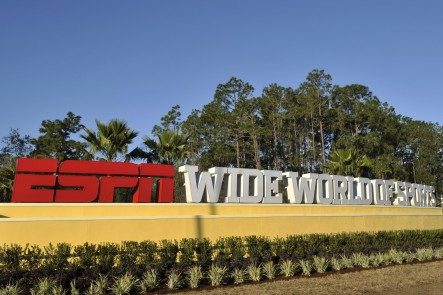 One of the first places where it happened was Walt Disney World. In 1997, the ESPN Wide World of Sports Complex opened.

The programming team aimed high on this one, as it started with a Spring Training game between the Atlanta Braves and Cincinnati Reds. 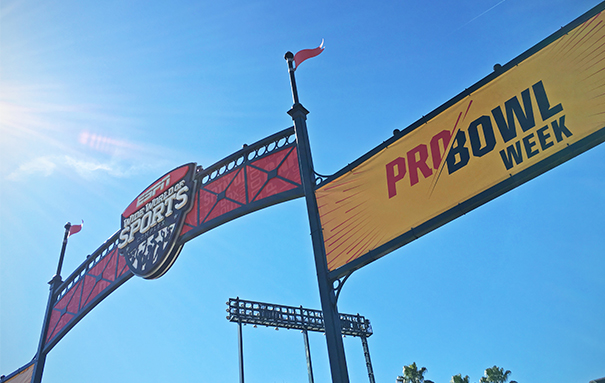 A few weeks later, the site hosted the U.S. Men’s Clay Court Championships and was off and running on major sporting events.

Since then, the ESPN Wide World of Sports Complex has hosted events as diverse as the NBA playoffs to cheerleading competitions. 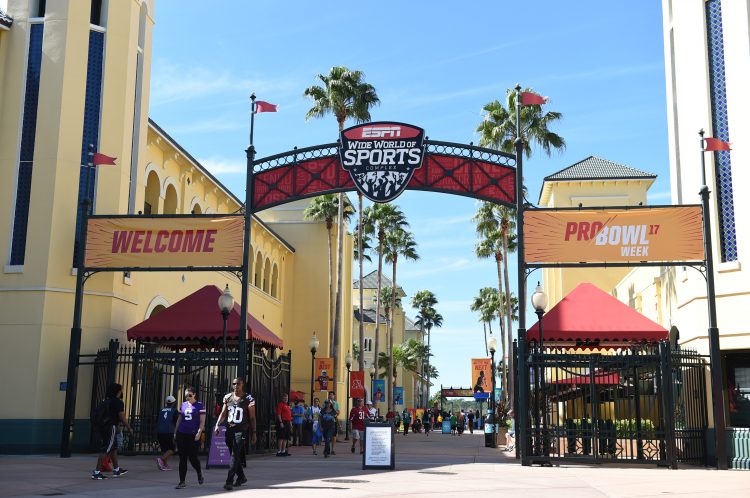 Along the way, this series of indoor/outdoor stadiums has attracted millions of guests who visit the parks, too.

This complex has stealthily paid for itself by several exponents over the years. It qualifies as one of the most ingenious additions ever at Walt Disney World. 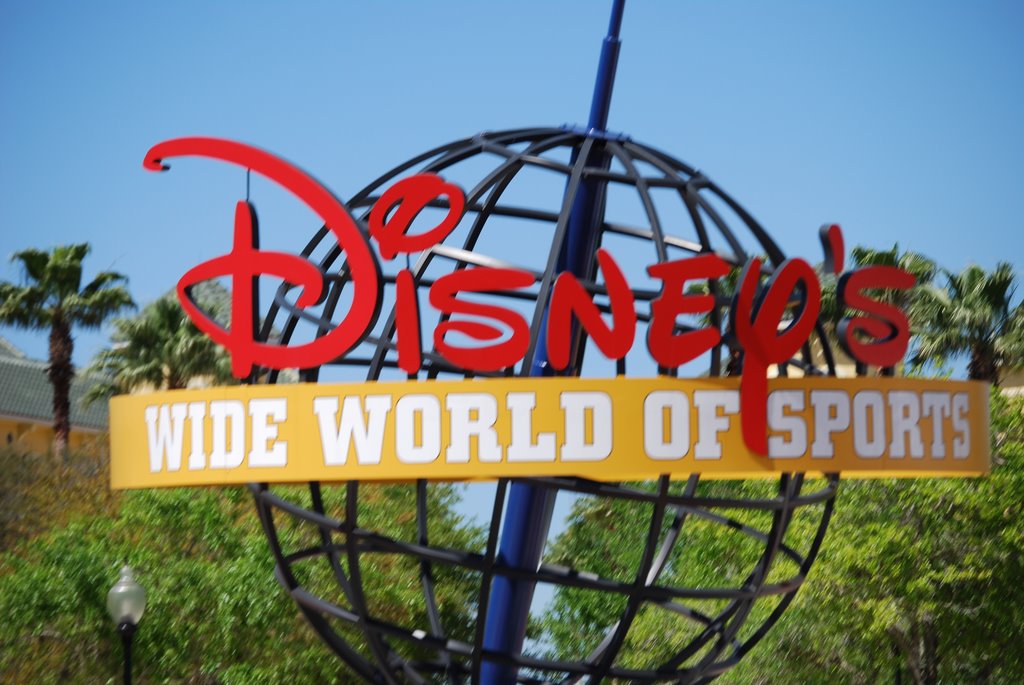