Hyundai and Marvel Team Up For 2022 Tucson Ad Campaign

Hyundai and Disney have been in a successful partnership for their most recent ad campaign, and it seems that the car manufacturer is joining forces with another Disney brand as Hyundai and Marvel team up for the 2022 Tucson ad campaign.

Ad campaigns for car dealerships and manufacturers have nearly become an industry all its own. With the celebrity partnerships and seemingly endless resources to bring any idea to life, these advertisements are some of the most creatively unique in the space. 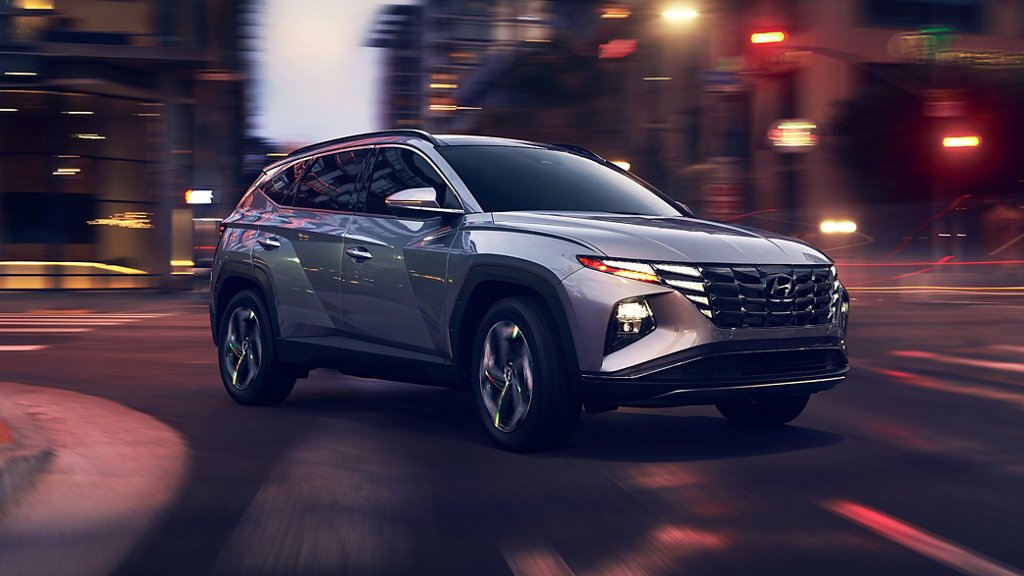 Hyundai has taken their ad campaign a step further, as the brand has partnered with one of the most respected and acknowledged brands on the planet to help in selling their newest vehicle.

After partnering with Disney for their “question everything” campaign, it appears that Hyundai has now added in some tie-ins to the company’s most successful and well-known studios.

It appears that their Disney collaboration was just the beginning as Hyundai and Marvel team up for the 2022 Tucson ad campaign.

As a continuation of the company’s “Question Everything” campaign, Hyundai enlists help from three of Marvel’s biggest stars; each promoting the incredible new 2022 Tucson.

Loki, Wanda Maximoff, and Sam Wilson all have been recruited, and portrayed front and center, for the Hyundai ad campaign.

The ads are tied into Marvel’s Disney+ exclusive series; with the three stars being the leads in the MCU’s three series thus far; What If…? Will reportedly join the ad campaign later summer, after the series Disney+ debut.

According to Motor1.com it was Marvel who took point on the production of the ad, writing, “The ads were developed and produced by Marvel Studios, which worked with Hyundai’s Canvas Worldwide media agency and its INNOCEAN USA advertising agency.”

The advertisements will play anywhere from on television, to social media, and will vary in their length depending on the platform they appear on; as short as 6 seconds, and as long as a minute. 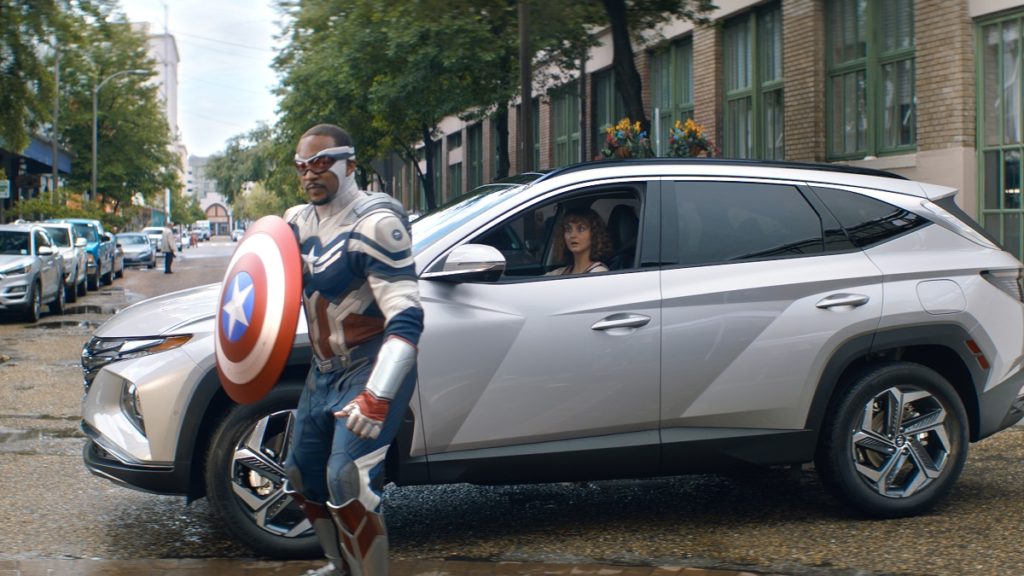 Fans can catch all three of the ads playing on television and different platforms; watching their favorite Marvel characters in the 2022 Tucson commercials.