The moment we have all been waiting for is almost here – the return of fireworks at Walt Disney World! We think at least!

So, what makes us think that nighttime firework spectaculars will soon be returning to our favorite Walt Disney World Theme Parks? We have a few reasons.

“Happily Ever After” in the Magic Kingdom
Credit: Disney

First off, we are hearing from a few Cast Members at the Magic Kingdom, that they are really hoping for “Happily Ever After” to start up again on July 1. This would make it’s return just in time for the 4th of July. And, what is the 4th of July without fireworks?

Secondly, I have been following the rumors for the return of fireworks to Walt Disney World very closely over the past several months. Within the last several days, reports of these rumors have really started to pick up. And, like I always say, “When there is smoke there is fire.” Or, in this case, fireworks! 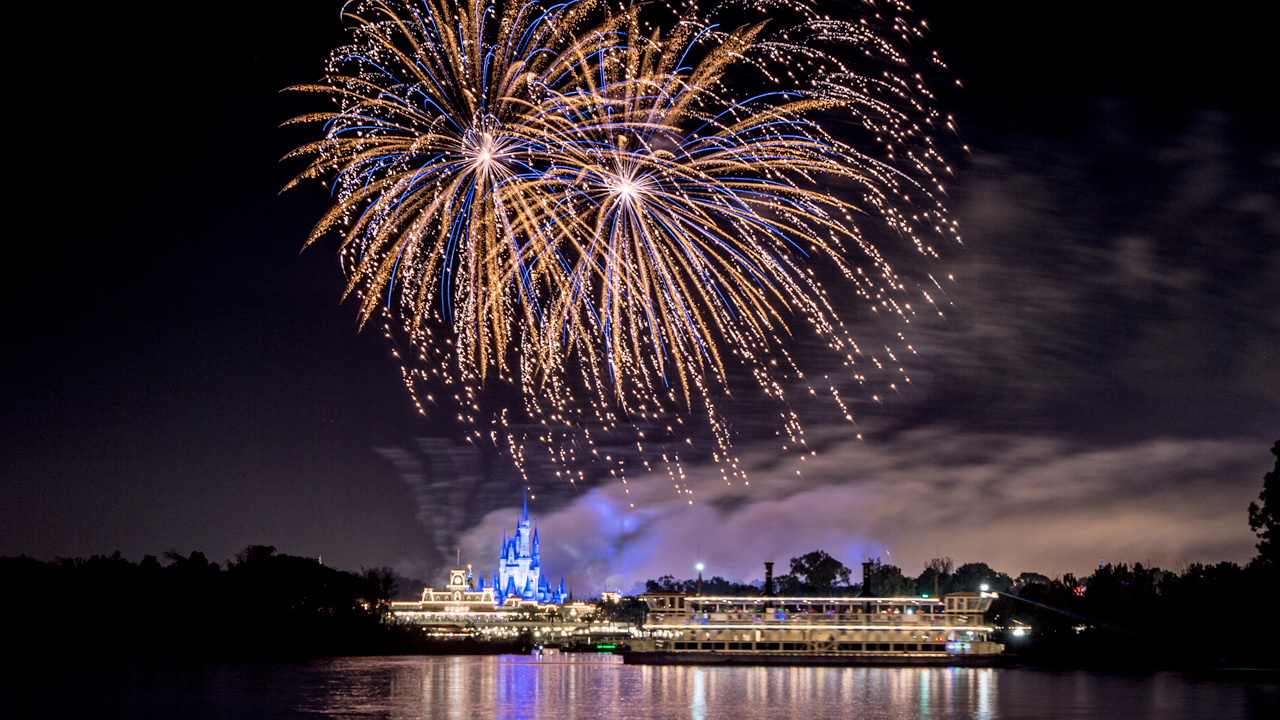 I don’t think that fireworks will just be returning to the Magic Kingdom either. Rumors are also going around they will return to both EPCOT and Hollywood Studios next month as well.

Over at EPCOT, they have been working on their new nighttime spectacular, “Harmonious,” for several months now. However, it is very likely that Guests visiting will be treated to “EPCOT, Forever” next month which was offered when the Parks closed last March due to the COVID-19 pandemic. “Harmonious” will most likely make its debut as we get closer to Walt Disney World’s 50th Anniversary celebrations, “The World’s Most Magical Celebration,” that will kick off on October 1. 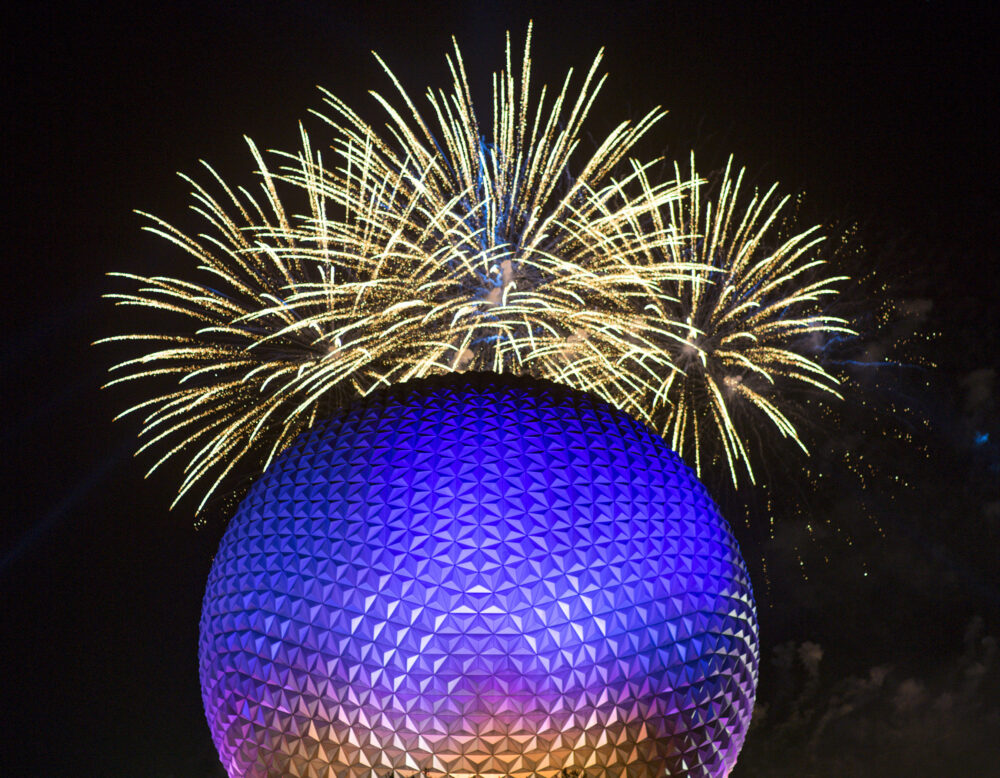 It is also likely the always-popular “Fantasmic” will return to Hollywood Studios in July too. Online reports have stated that work has recently been going on inside the Fantasmic Theater. 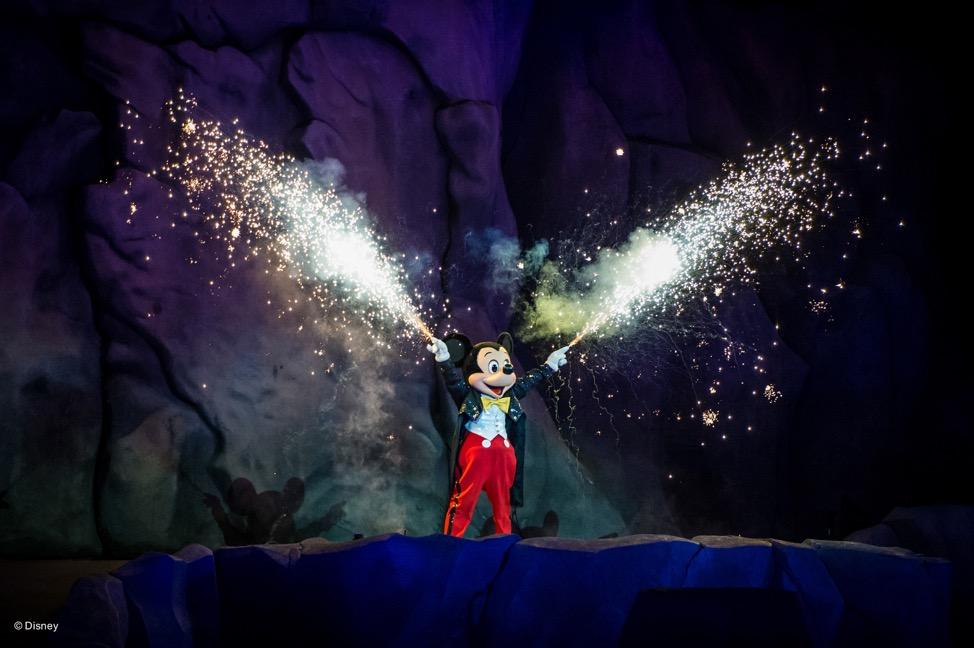 It’s important to stress that the return of fireworks at Walt Disney World is just a rumor at this time and noting is official until Disney confirms it. However, it could be a mater of hours or days before they do so make sure keep it here at MickeyBlog as you can count on us to bring you that breaking news!

Now is the time to start planning your Walt Disney World vacation! Rooms are already very limited for the Fall and going into the Winter. Fill out the form below or send an email to Holly@MickeyTravels.com for a FREE, no-obligation quote to book your Disney vacation. EVERY vacation package* booked EXCLUSIVELY with me by June 15, 2021 will receive a Disney Gift Card as a thank you with your final travel documents. In addition, one lucky client will receive a FREE MemoryMaker ($169 value). As an agent with MickeyTravels (a Platinum Earmarked Agency), I will be on hand to help you with everything from finding your perfect package and I offer rate monitoring to ensure you are receiving the best rate available by Disney!. I work with all Disney Destinations and destinations outside of Disney. Best of all, my services are absolutely FREE. Get in touch via email at Holly@MickeyTravels.com or calling 954.401.9577. Also, make sure to CLICK HERE to follow along with my Facebook page for all things Disney and giveaways!