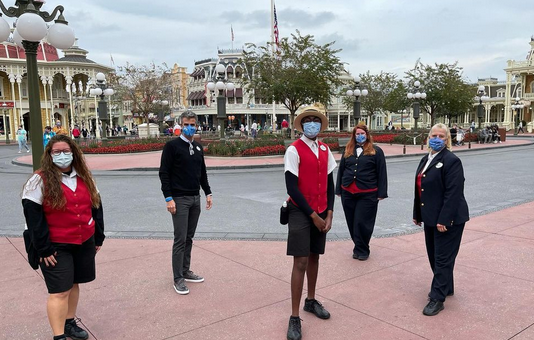 You gotta believe that Disney Parks Chairman Josh D’Amaro is just begging for a better year. Of course 2020 was tough for many businesses, but the theme park business was in the cross hairs of the pandemic for most of last year and D’Amaro was in the middle of all of it.

A little background on Mr. D’Amaro from TheWaltDisneyCompany.com: 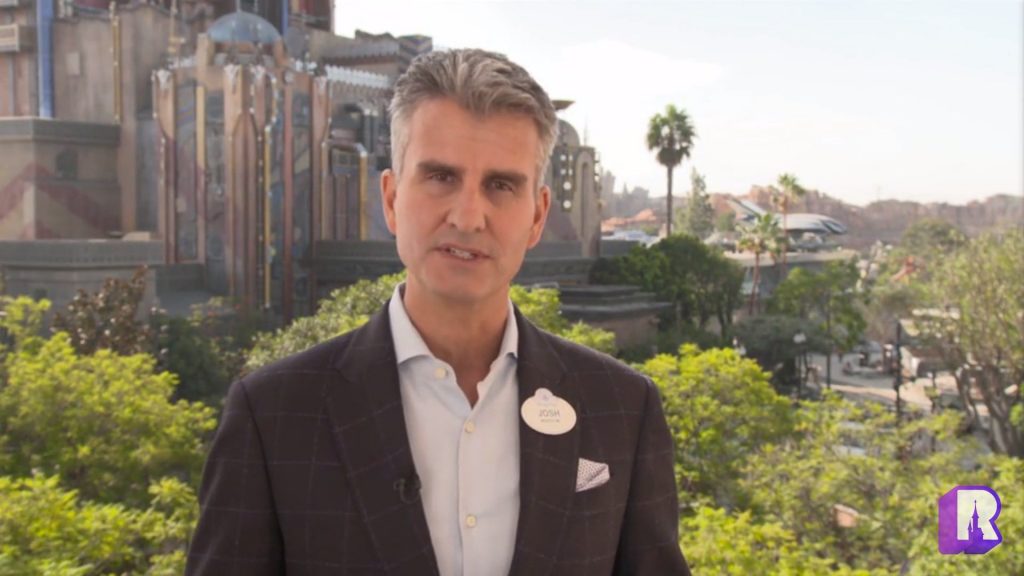 But today we see the exec in Walt Disney World celebrating the longevity of cast members:

To D’Amaro’s credit, he does NOT keep a low profile: 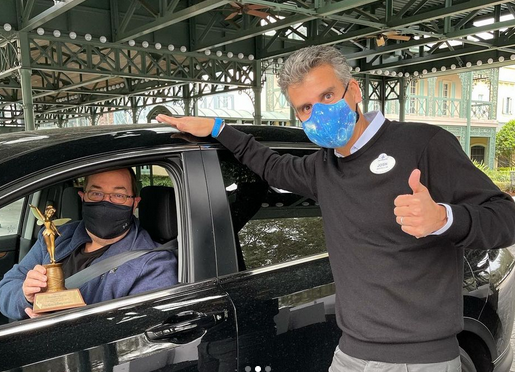 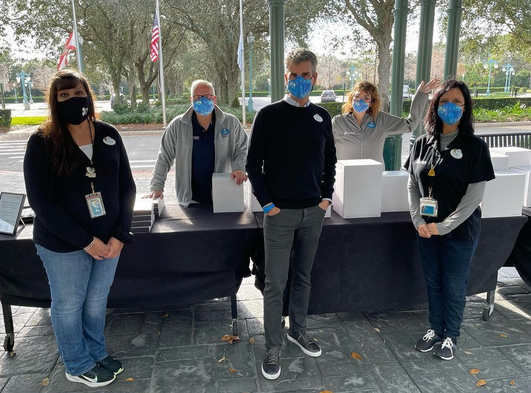 That said, one wonders what else was being discussed and, with whom, while the boss was in town.

Anyone have any guesses?