Professional wrestling’s popularity has widely diminished since its prominence over 20 years ago. This hasn’t stopped Vince McMahon from creating a multimedia empire within the industry; with rumors swirling of a sale, could Disney potentially buy WWE?

From the worldwide fame of superstars like Hulk Hogan and The Ultimate Warrior throughout the 80’s, to the surpassing superstardom of names like The Rock, and Stone Cold Steve Austin; wrestling has always had a place among popular culture. 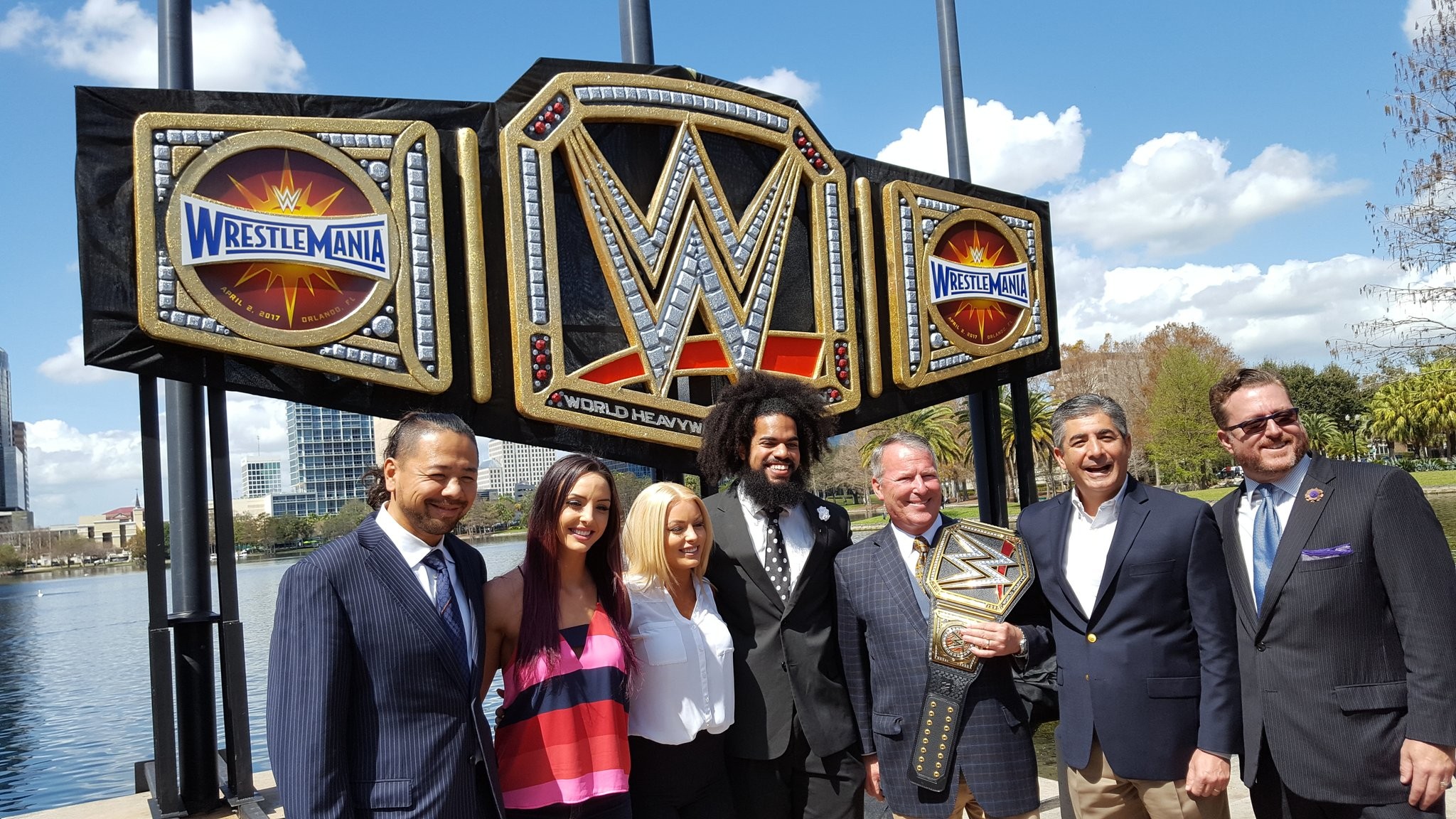 The forefront of that industry has stood one near empire; the WWE.

Rumors have begun to surface that perhaps the decades-long reign as founder and CEO of World Wrestling Entertainment has come to an end for mogul Vince McMahon. 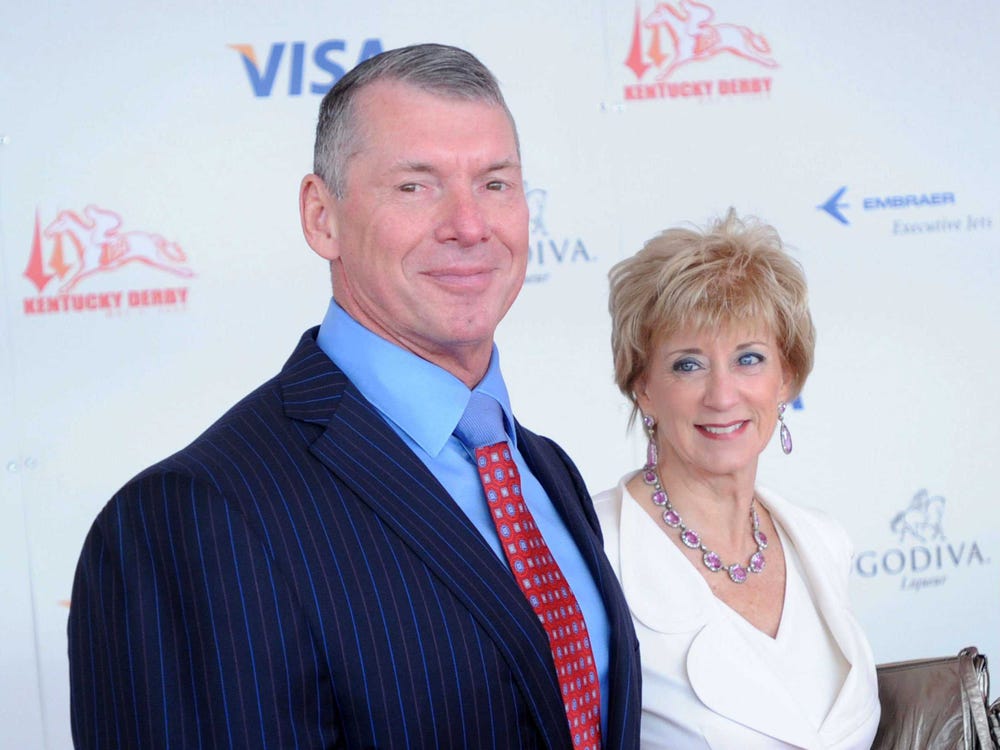 A sale has been recently rumored by some close to the industry; with a particular focus on Disney potentially buying the company.

With recent firings in tow, many point to these changes as seeming to indicate a shift in focus by McMahon and the leadership at WWE. 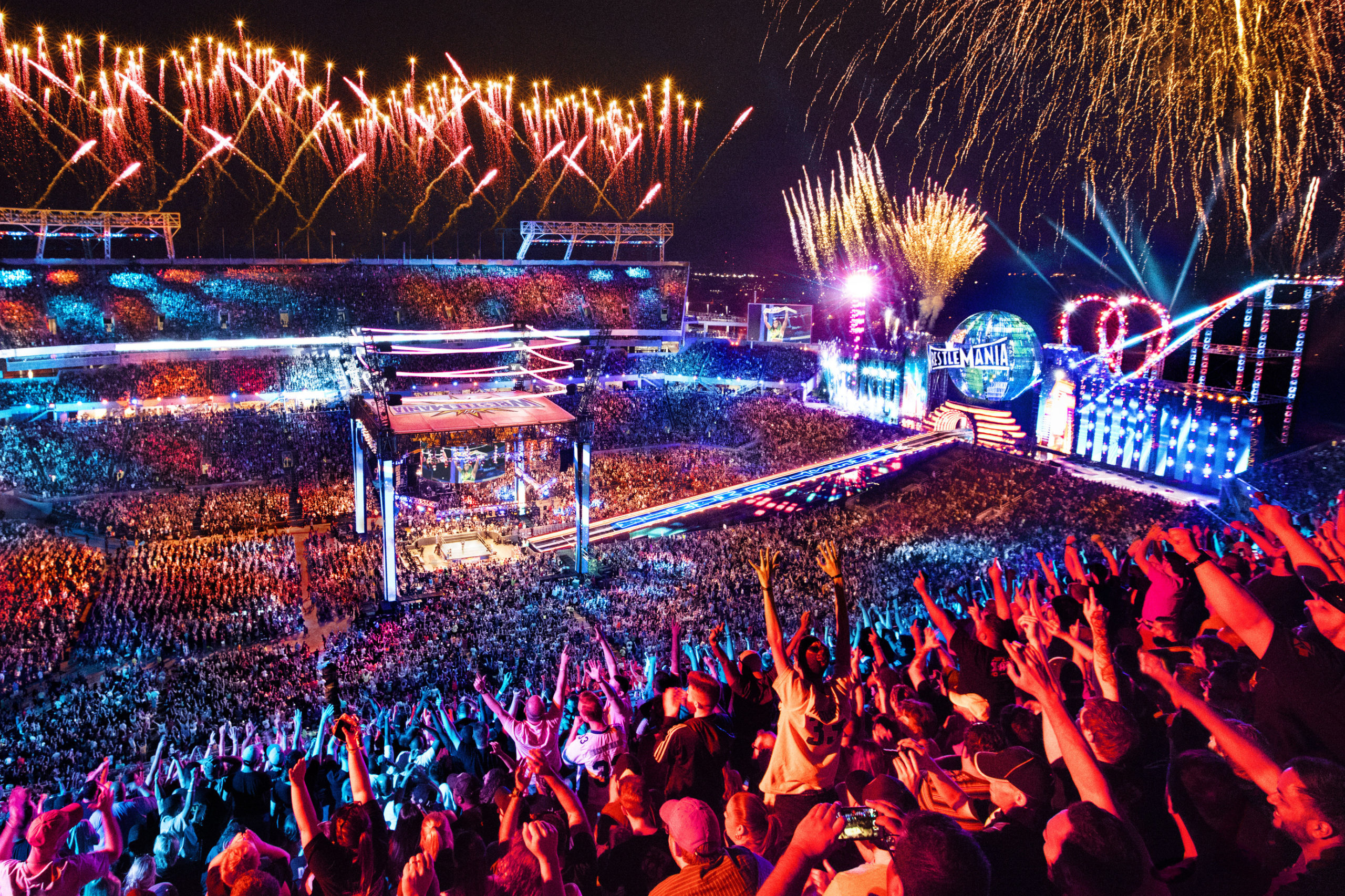 Always imploring an endless expansion, the moves made today saw McMahon cut ties to some prominent names that the company has made formerly promoted as future stars.

Names like former Universal Champion Braun Strowman and former NXT Champion Aleister Black have all been let go; among a slew of others. 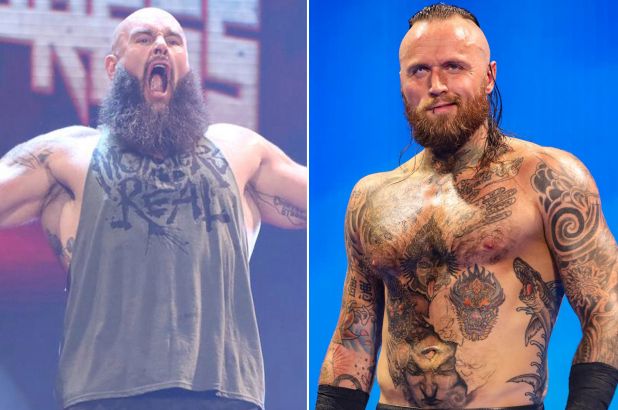 CM Punk shared his thoughts on the recent firings in a very cryptic tweet.

Displaying only an emoji of a waving hand accompanied by a scene from the film Trading Places. Showing someone nearly frantically selling shares at a stock market.

Could this verify WWE’s potential sale? Does this, in fact, justify nearly year-long rumors that Disney could potentially buy WWE? It depends on the weight you give CM Punks opinion

CM Punk was a beloved name for WWE fans during the 2010s; a champion who emerged as one of the companies most relied upon superstars. 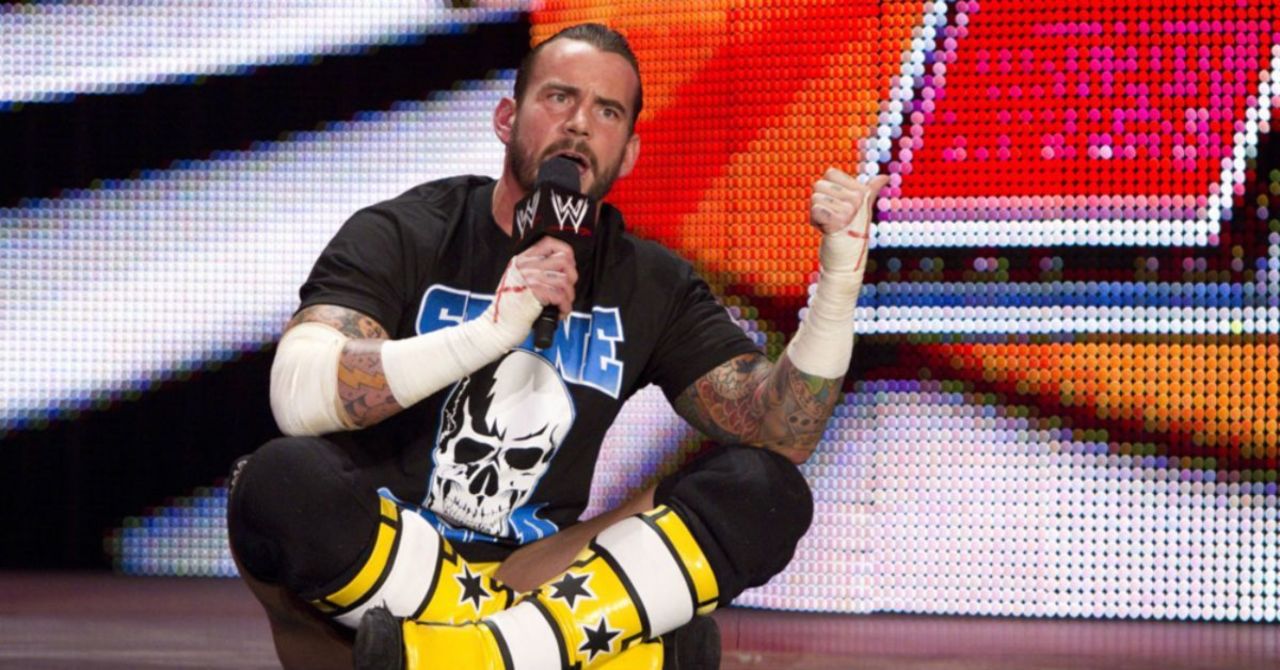 His tumultuous relationship with the company is well documented, but his continued connection to them is undeniable. One must assume that his knowledge of both the business, the company, and McMahon himself speak to the reliance on his interpretation of the moves

Punk wasn’t the only person to comment on the companies recent moves, as WWE veteran voice Dutch Mantel, gave his own interpretation on what the moves could possibly mean.

I reported last year that @WWE was in the process of being sold to Disney. Most people responded STFU. But lately, it appears that something is happening and it could be true. Do you think Vince might be selling? @SKWrestling_ @RickUcchino

within the tweet posted by Mantel, he states, “I reported last year that @WWE was in the process of being sold to Disney. Most people responded STFU. But lately, it appears that something is happening and it could be true. Do you think Vince might be selling? @SKWrestling_ @RickUcchino,”

Mantel had maintained a longtime presence within the company over his 50-year career in professional wrestling; most recently emerging as the Manager Zeb Coulter. 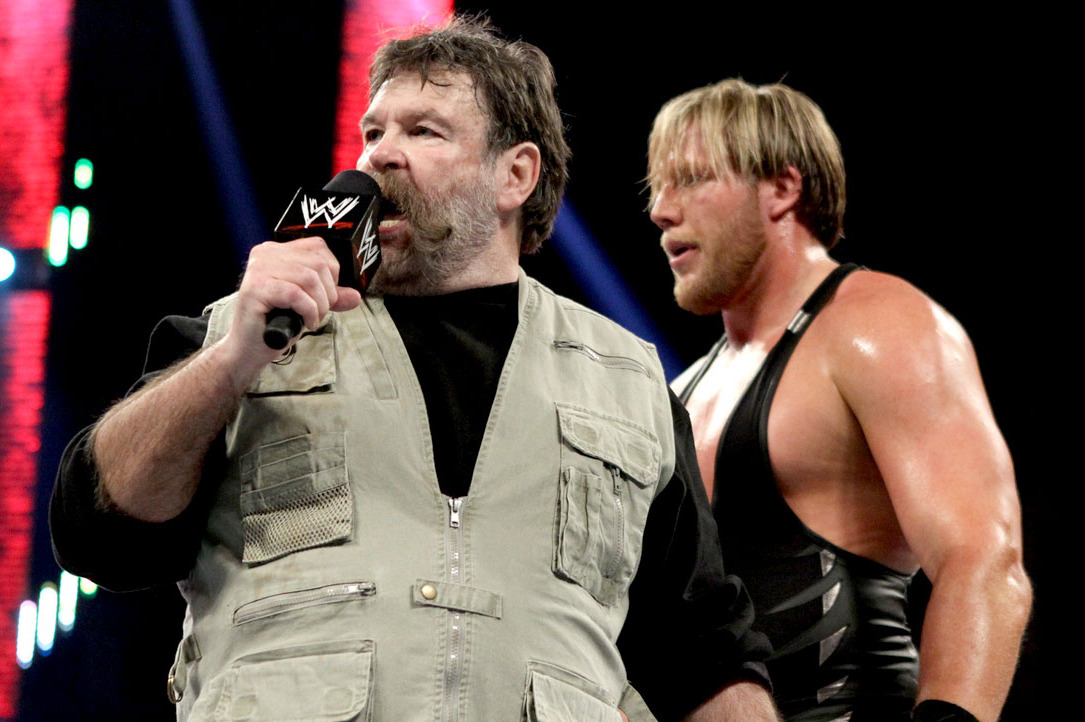 Like CM Punk, Mantell’s history within the company, and first-hand experience with Vince McMahon over a long history, both speak to his reliability as a source.

Rumors have swirled for over a year that the potential buyer of the Entertainment powerhouse would be none other than Disney. 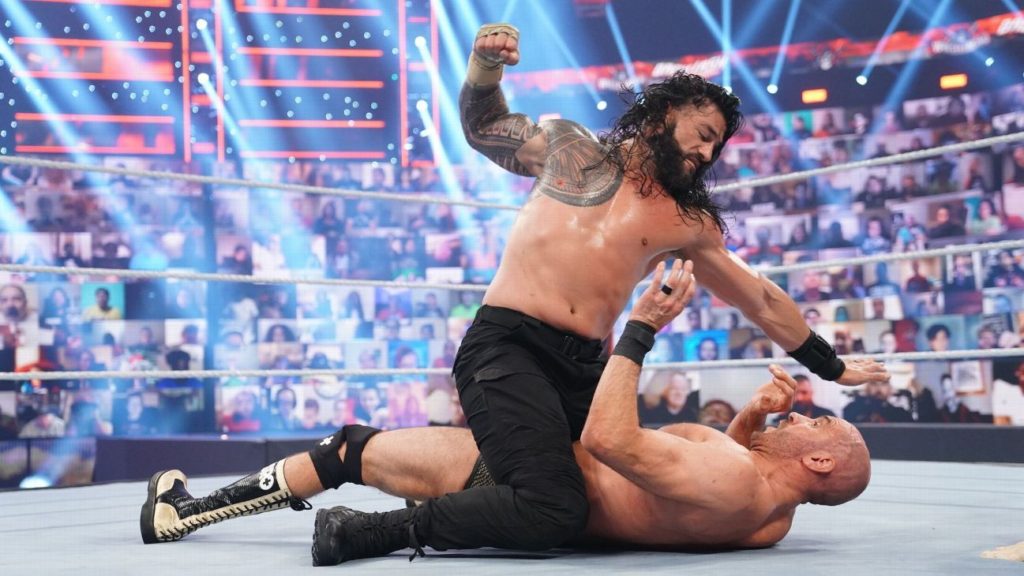 With WWE conducting much of their operations in Orlando, Florida- and their wifey renowned Performance Center- it seems like a possibility that Disney could expand into the market that WWE has so dominantly crafted.