Pro wrestling and The Walt Disney Company; two peas in a pod, no? Well, not yet. But at least one WWE star believes that pro wrestling’s premier company will soon be Disney’s. 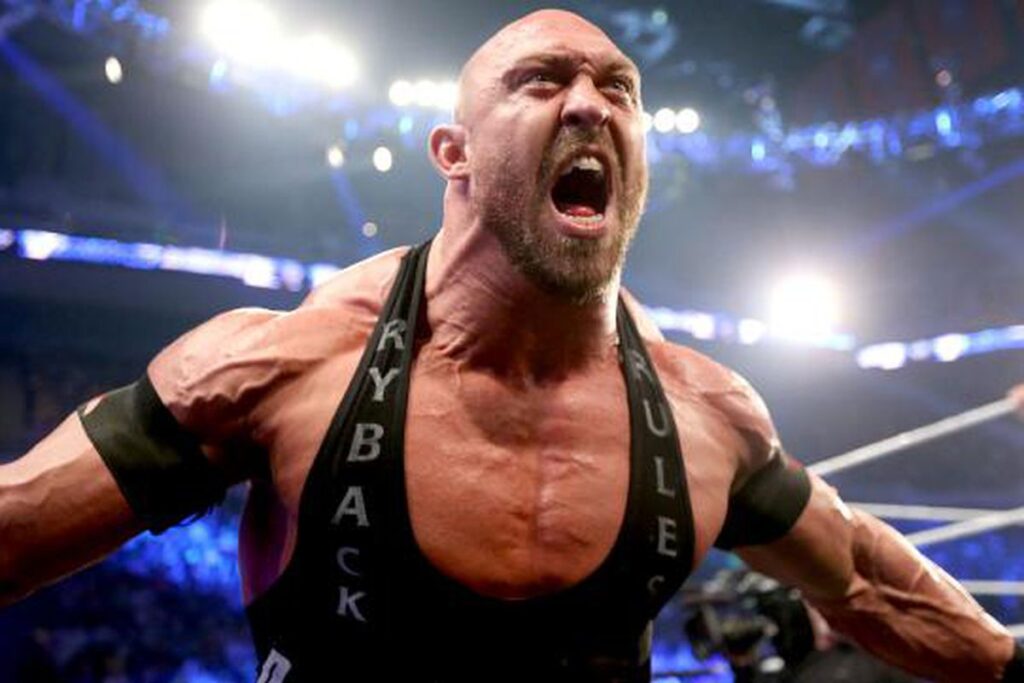 Ryback explicitly predicted the future of the promotion would include Vince McMahon selling the company to Disney.

Former WWE Superstar Ryback has never been afraid to speak his mind, but one of his comments from a recent interview with Chris Van Vliet has fans scratching their heads. The former Intercontinental Champion has been gone from the company since 2016, but during the interview he explicitly predicted the future of the promotion would include Vince McMahon selling the company to Disney, citing the relationship it already has with the Fox Corporation via Friday Night SmackDown airing on FOX and WWE Backstage airing on Tuesday nights on Fox Sports 1. He then added that by selling the company, it would mean Triple H would not take over the creative direction of the entire WWE television product once McMahon steps down.

“I think there’s something going on with Fox and Disney, and I think if they take over WWE at some point, which I firmly believe they will. 100%. That is my personal opinion,” Ryback said (h/t Fightful for transcription).

“I don’t see [Triple H] sticking around like Vince. Just from stuff that I feel like I understand (and) what’s going on, Someone has to take it over and they’ve gotten so big, it’s going to take someone like that to run. Personally, they have dumbed down the product and made it very simple to run for a big corporation to takeover. Take out the psychology that made it and anyone can run it.” 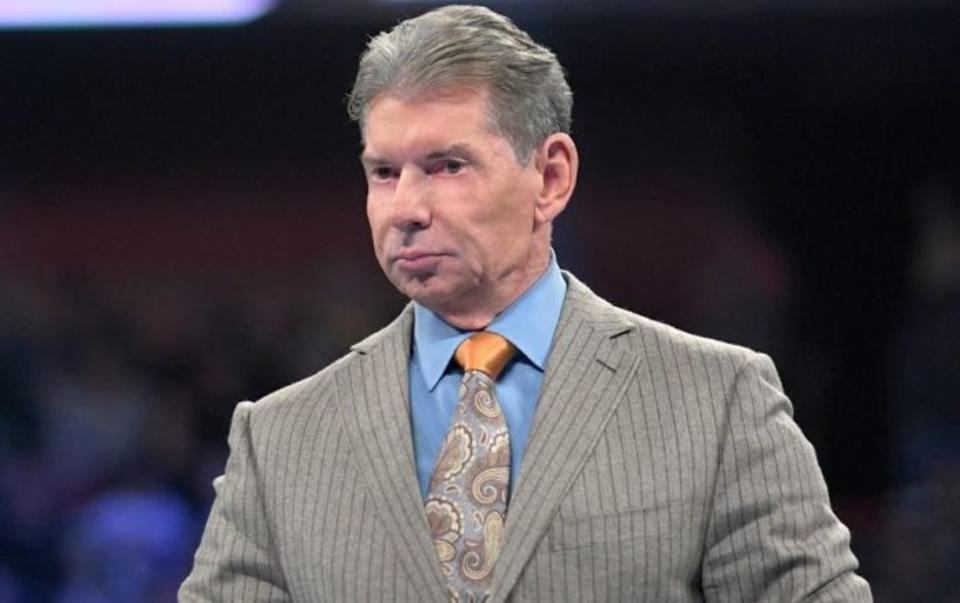 RingsideNews.com, who originally posted about the interview, added:

Disney already owns Marvel, National Geographic, Fox, and they’re partnered with Pixar. They have a huge amount of content already, but WWE could also be a very valuable property. 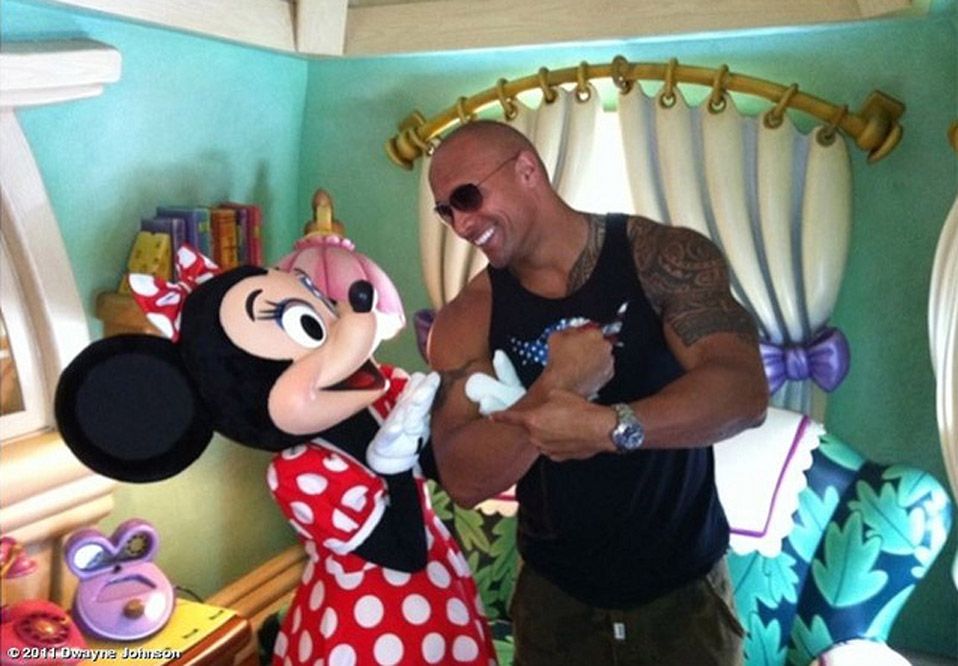 On a side note, Endeavor media, the same company that just transformed WWE Network, is also the company handling Disney Plus. This might change WWE significantly if Disney ever buys WWE.

A lot might change if Disney purchases WWE. But that’s a story for another day.