Pixar released Finding Nemo 18 years ago! It’s hard to imagine a world without Nemo, Marlin, Dory, Crush, Bruce and all the rest of the undersea crew.

Pixar celebrates with a dare to fans to find Nemo

On this day in 2003, Finding Nemo opened in theaters! In celebration, we thought it would only be fitting to have you… FIND NEMO!

Can you find Nemo?

If you aren’t on Twitter or just can’t wait to look for yourself – here’s the picture: 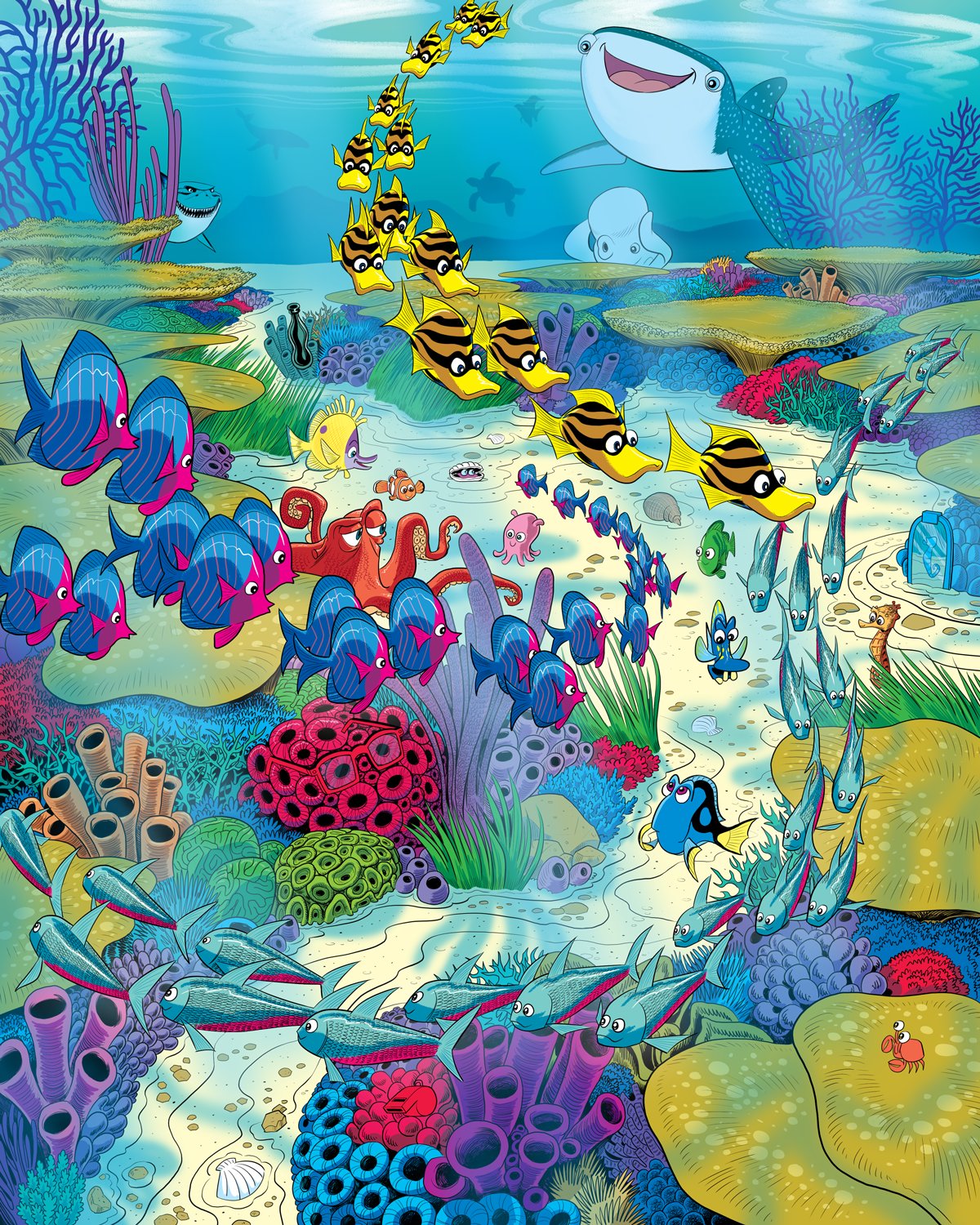 One of my favorite Nemo references is from The Simpsons – where Millhouse finds out that *gasp* NEMO HAS A MOTHER!

I just discovered that IMDB has a feature listing all the connections in a movie and references to a movie. Here’s the page for Finding Nemo.

Finding Nemo as told by emoji?

If you have been living under a rock the last 18 years and don’t know the story, here’s a recap of Finding Nemo – as told by emoji.

When Finding Nemo was released by Pixar 18 years ago, it was met with instant acclaim from kids and critics alike. Nemo went on to win the Oscar for Best Animated Feature. It was nominated for three other Academy Awards: 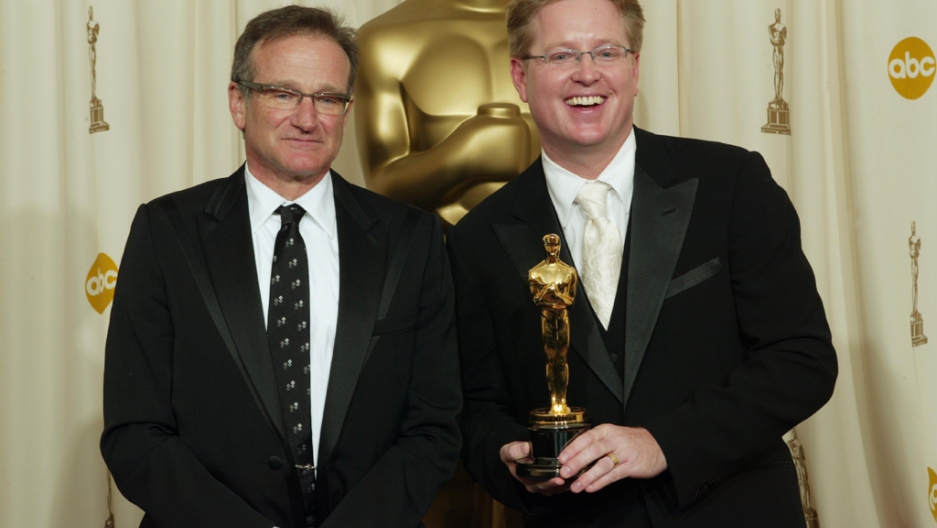 The story behind the characters

If you’re really into Nemo, you’re going to want to go to the official page for Finding Nemo from Pixar. Here you can find out about: 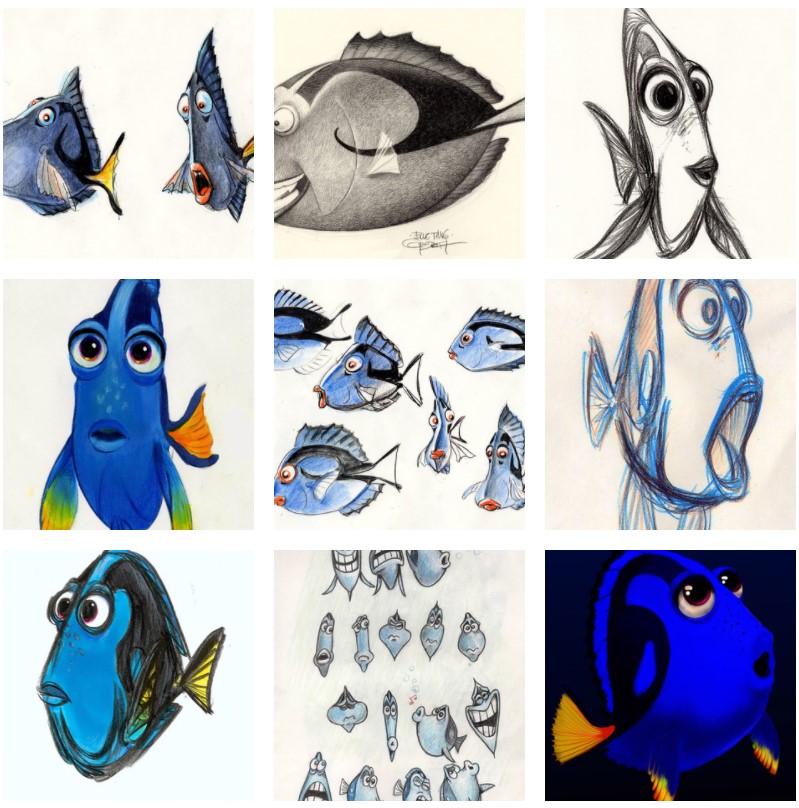 Go behind the scenes

I found myself geeking out over all the behind-the-scenes videos, like this one on developing the story for the screen:

Finding Nemo and it’s spinoff, Finding Dory, have been huge box office hits. Both are available for streaming on Disney+.

Want to visit Nemo at Walt Disney World’s Epcot? Then work with an authorized Disney vacation planner! I can plan your Disneyland, Walt Disney World, Aulani, Disney Cruise Line or Adventures by Disney vacation, for free! As an agent with MickeyTravels, I’ll assist you with everything from planning your perfect vacation to helping you plan lots of special touches to make your visit truly magical. Fill out a vacation request form or get in touch at 732.754.4553 or jbannon@mickeytravels.com or follow me on Facebook, Instagram or Tiktok.