Late yesterday, we posted about the filming of “Indy 5” in the UK, and then went to bed dreaming of “Fortune and glory…”

Then, this AM, one Twitter handle actually found some actual glory with two posts:

Exclusive Photo that we got right now!
Harrison Ford sighted on Set of Indiana Jones 5 pic.twitter.com/jVzTB25XIw

However, none of this should be a surprise. As early as June 2, Deadline telegraphed the beginning of production for the fifth outing of the “Indiana Jones” saga.

“Jock, start the engine!” Indiana Jones 5 is due to begin filming in the UK next week, we have confirmed with sources close to the production.

Rumors have been swirling that filming is imminent on the currently untitled fifth installment in the beloved Lucasfilm (now Disney) franchise, and we hear cameras will roll from next week at Pinewood and at other locations in the UK. 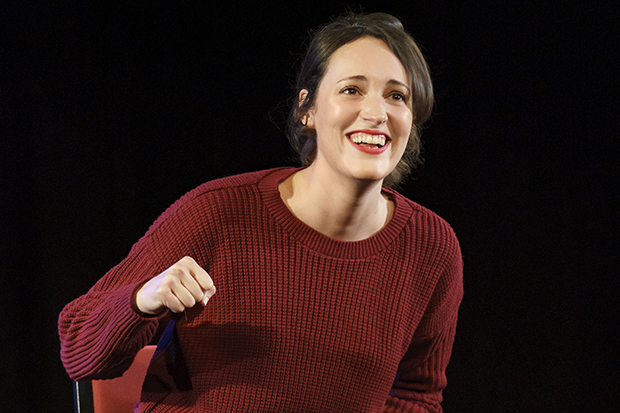 Moreover, there’s plenty more content coming out of the area near Bamburgh Castle.

From Raiders of The Lost Cosplay pic.twitter.com/Z8VSOLnCNB

Another photo, presumably of Mr. Ford, enjoying his coffee.

Look who walked right past us in Grosmont today… our son asked him if he was Indiana Jones and he tipped his hat and said no, he was just the stunt double 😂 pic.twitter.com/u7XH1RA1bT

I mean, claiming to be the stunt double couldn’t be more Harrison Ford.

A look at the set, ready to be set on fire.

Live from the set of the new Indian Jones film!

But some of the most interesting stuff doesn’t have to do with the actors, but the setting of the episode. Bamburgh Castle was “ablaze” during filming earlier this month.

And here we have the video.

9F look particularly menacing in its guise for the up and coming new Indiana Jones film pic.twitter.com/3YESEI2oDt

And the local media is getting in on the search for Dr. Jones, too.

Props arriving on the suspected #IndianaJones5 set in #Bamburgh. Still no sign of Indy himself but seems to be plenty of action up in #Northumberland today.

However, we’re certain to have more and more from the UK as filming continues.

For example, The Yorkshire Post recently explained, “Residents living in Grosmont have been warned that there may be ‘smoke and some loud sound effects’ such as gunfire during filming, which will see a train travel from the motive power depot north through Grosmont Tunnel and south towards Pickering.”

And maybe, just maybe, beyond news on trains and explosions, we’ll have an actual interview with Dr. Jones, too. 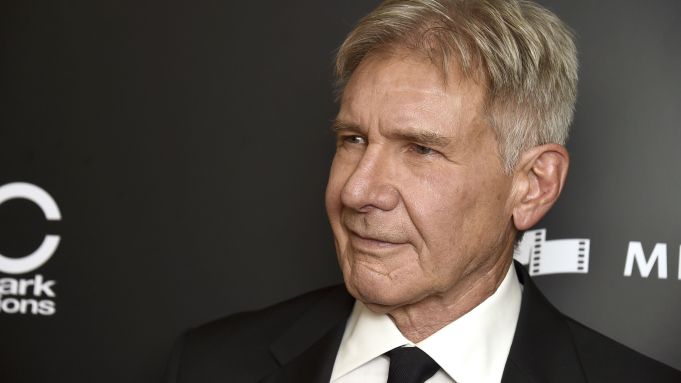 Finally, what do you think about the upcoming Indiana Jones movie. Are you excited? Let us know in the comments below.