Chapek also went on to say that we will “see an immediate increase of folks we can admit into our parks.”

If Walt Disney World has been slowly been increasing capacity in recent months, it has still kept Disney Park Pass theme park reservations pretty much fully booked for much of this Spring and going into June. But, that might even change soon.

Just yesterday, it was announced that Walt Disney World was changing it social distance guidelines for all Guests waiting in queues for attractions from six feet to three feet. With this change, we might see even more of those Park Pass reservations open for the rest of this month and into June. I think as things get closer and closer to “normal” and capacity at Walt Disney World Theme Parks goes back to pre-Covid levels, making that Park Pass reservation will be more of a formality with maybe exceptions around the holidays.

The news of increased Theme Park capacity at Walt Disney World along with the reduction in social distancing from six feet to three comes just as the CDC announced today that all Americans who are fully vaccinated no longer need to wear a mask in all outdoor and indoor settings with the exception of airplanes, hospitals, and a few other situations.

While increased capacity at your favorite Walt Disney World Theme Parks might not sound like the most exciting thing to those of us who have visited during the past several months and taken advantage of lower crowds, it will likely mean the return of the FastPass system or something similar as well as the return of dining plans. 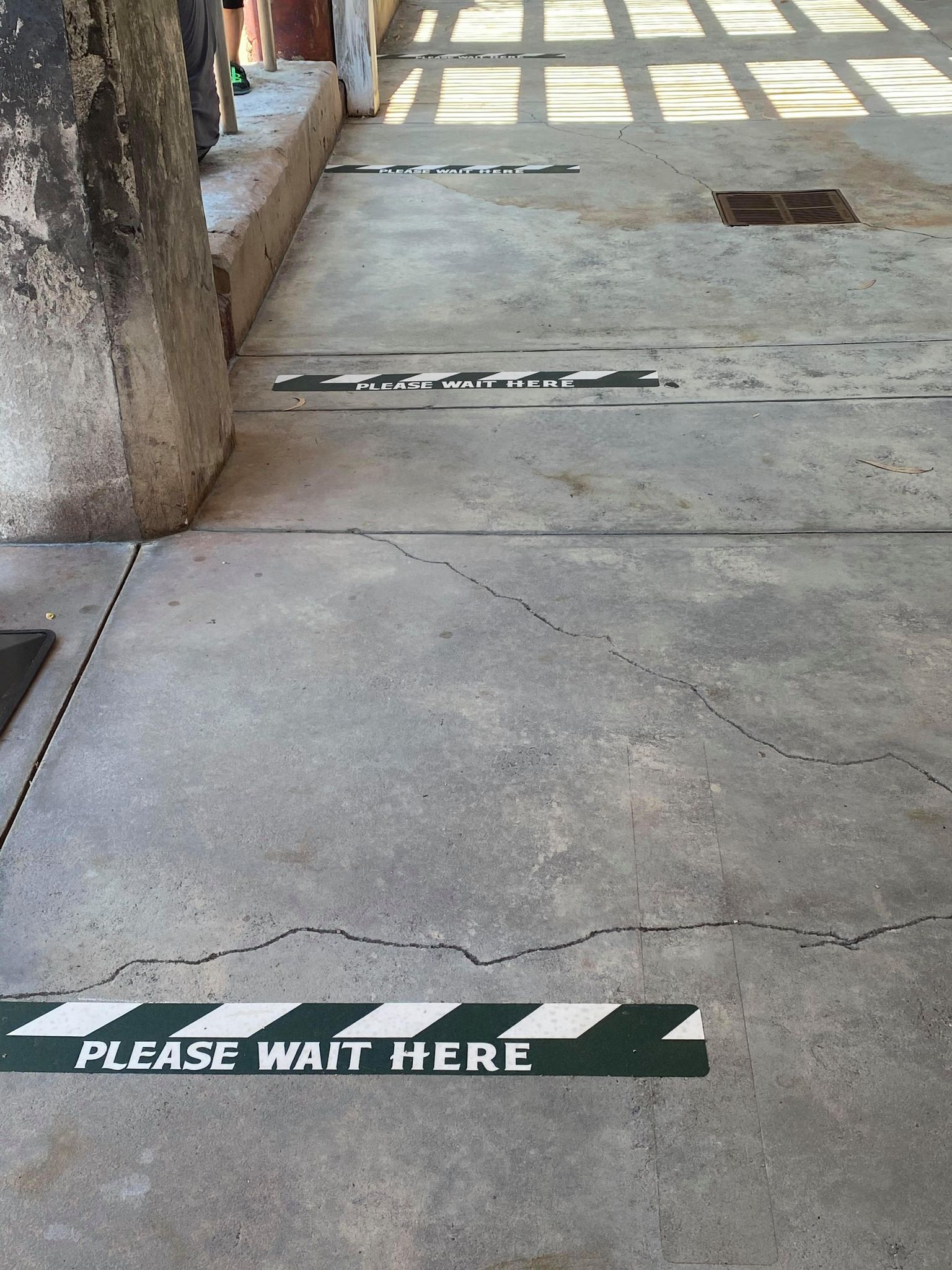 If you have plans to visit Walt Disney World or anytime through September 2022, I highly suggest to book today as rooms and park reservations are QUICKLY filling up! Fill out the form below or send an email to Holly@MickeyTravels.com for a FREE, no-obligation quote to book your Disney vacation. EVERY vacation package* booked EXCLUSIVELY with me by May 15, 2021 will receive a Disney Gift Card as a thank you with your final travel documents. In addition, one lucky client will receive a FREE MemoryMaker ($169 value). As an agent with MickeyTravels (a Platinum Earmarked Agency), I will be on hand to help you with everything from finding your perfect package and I offer rate monitoring to ensure you are receiving the best rate available by Disney!. I work with all Disney Destinations and destinations outside of Disney. Best of all, my services are absolutely FREE. Get in touch via email at Holly@MickeyTravels.com or calling 954.401.9577. Also, make sure to CLICK HERE to follow along with my Facebook page for all things Disney and giveaways!