Paul Van Doren, Co-Founder of Vans Shoes, Has Passed Away at Age 90

Paul Van Doren, the co-founder of the Vans shoe empire, has passed away at the age of 90. The company announced his death on Friday via Twitter. 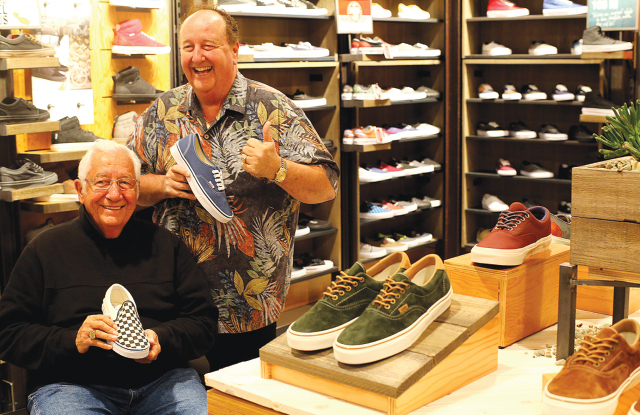 “It’s with a heavy heart that Vans announces the passing of our co-founder, Paul Van Doren. Paul was not just an entrepreneur; he was an innovator. We send our love and strength to the Van Doren family and the countless Vans Family members who have brought Paul’s legacy to life,” the company tweeted. 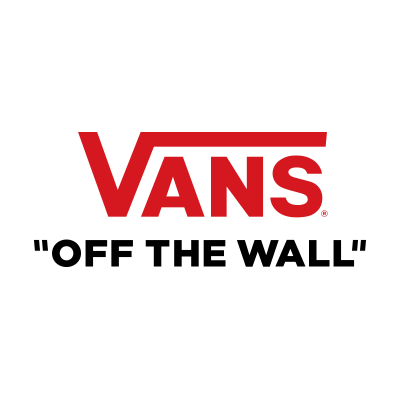 At this time, a cause of death has not been announced, but according to Vans, Paul passed away at his home surrounded by family.

The skateboarding shoe and apparel company was founded in 1966 by Paul, his brother James Van Doren, and Gordon C. Lee in Anaheim, California. Just two weeks ago, Paul released a memoir on Amazon titled “Authentic: A Memoir by the Founder of Vans”. 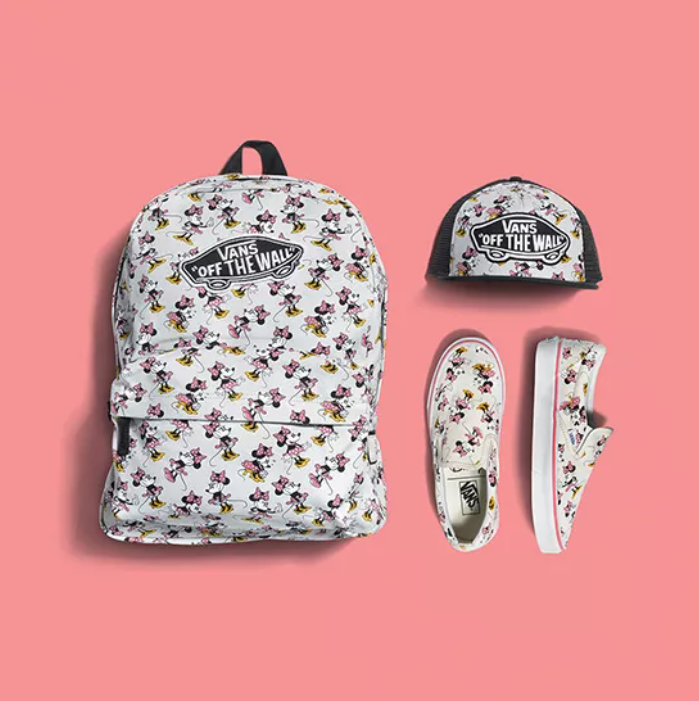 Over the years, Vans has released several Disney-inspired collections. Characters such as a Mickey, Minnie, Donald, and Winne the Pooh have all made an appearance on Vans classic skateboarding shoes, backpacks, hats, and shirts.

Fill out the form below or email me at MLawlor@MickeyTravels.com for a no-obligation Disney vacation quote. As an agent with MickeyTravels, a PLATINUM Level Authorized Disney Vacation Planner, I specialize in making magical memories. I will be on hand 24/7 to ensure your vacation is nothing short of perfect. I work with ALL Disney destinations, including Disneyland in California, Aulani in Hawaii, Disney Cruise Line, and Adventures by Disney. Best of all, my planning services are always 100% FREE! Contact me via email: MLawlor@MickeyTravels.com or call: 1-603-540-3745. And be sure to follow me on Facebook and Instagram (@missyandthemagic) for all the latest Disney news and updates.