Disney Wish’s Hyperspace Lounge will truly take guests to a galaxy far far away on an unforgettable adventure.

We’ve all seen the Disney Cruise Lines announcement of the 2022 sail date for Disney Wish; with the Hyperspace Lounge bringing an authentic Star Wars experience and transporting guests across the far reaches of the galaxy.

The Disney Wish will set sail in Summer 2022
Credit: Disney

Many have noticed in the images of the lounge what is perhaps its coolest feature; the Widescreen Viewport that gives visitors a massive view of the edges of the Star Wars Universe

With that, StarWars.com has announced the five planets and over 40 starships that will be viewable through the Hyperspace Lounge viewport!

the list of visible planets seems to encompass nearly all the different Star Wars eras. 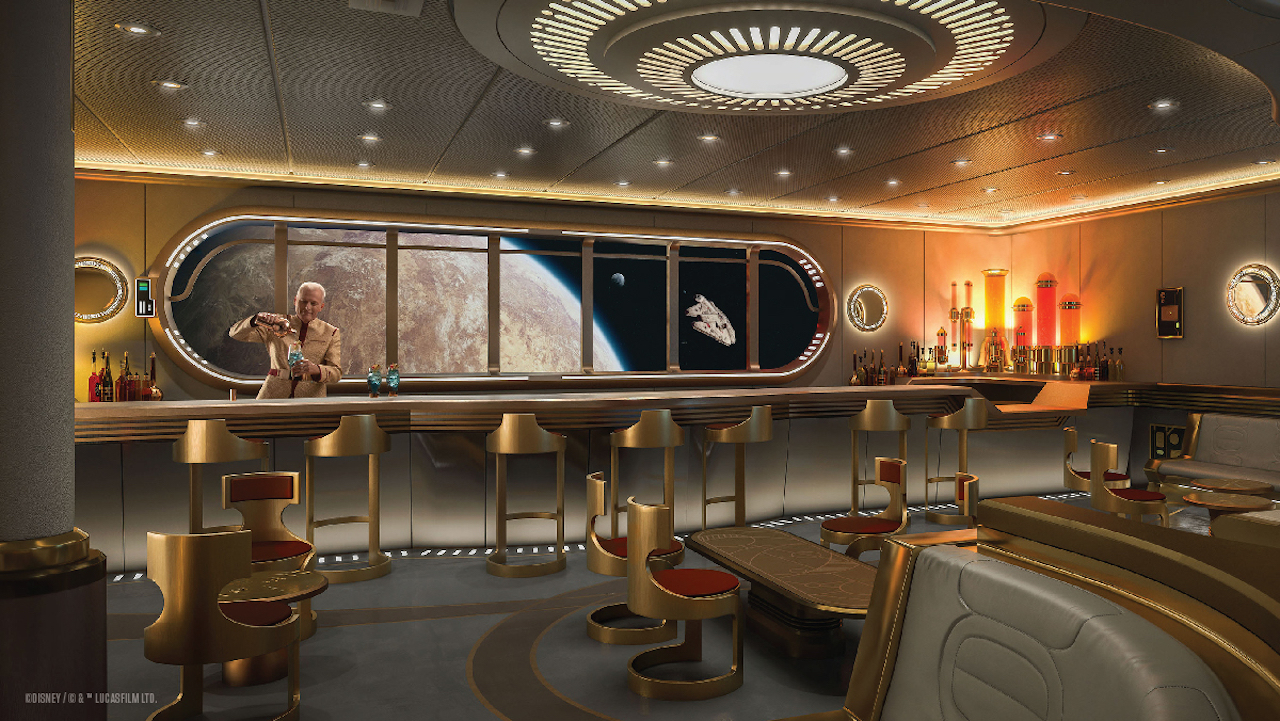 Guests on the Hyperspace Lounge will be able to see planets that have appeared across the Star Wars Saga; such as Coruscant, Mustafar, or Tatooine. While also witnessing iconic starships like The Millenium Falcon, The Razor Crest, or the infamous Tie Fighter.

Part of the fun will surely be looking out to see your favorite planet or starships. Check out the full list of Hyperspace Lounge starships below! 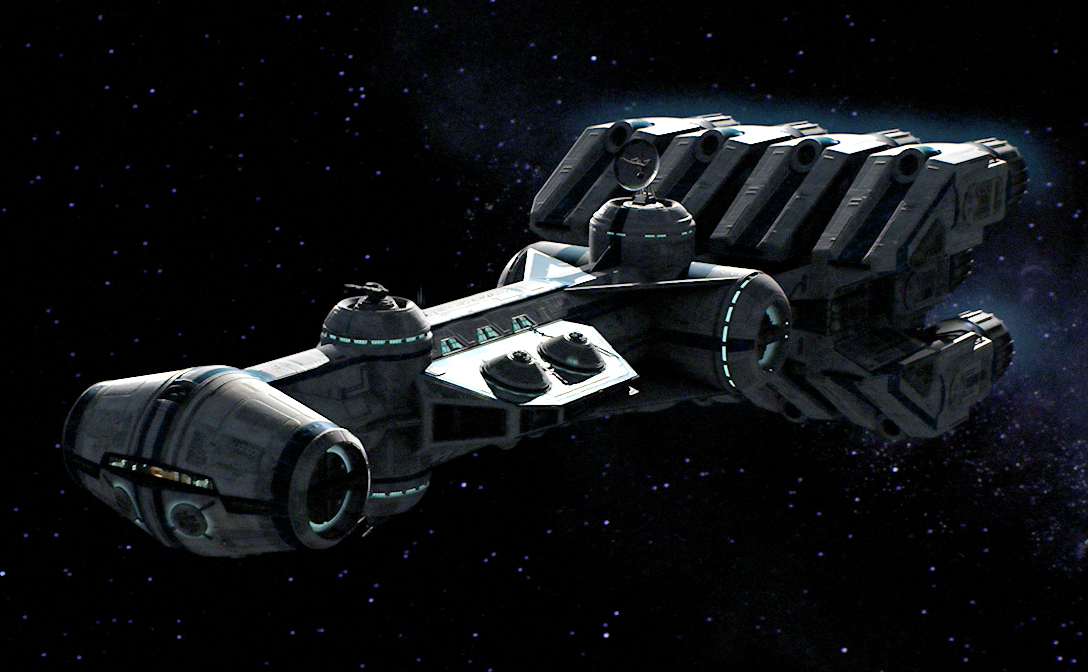 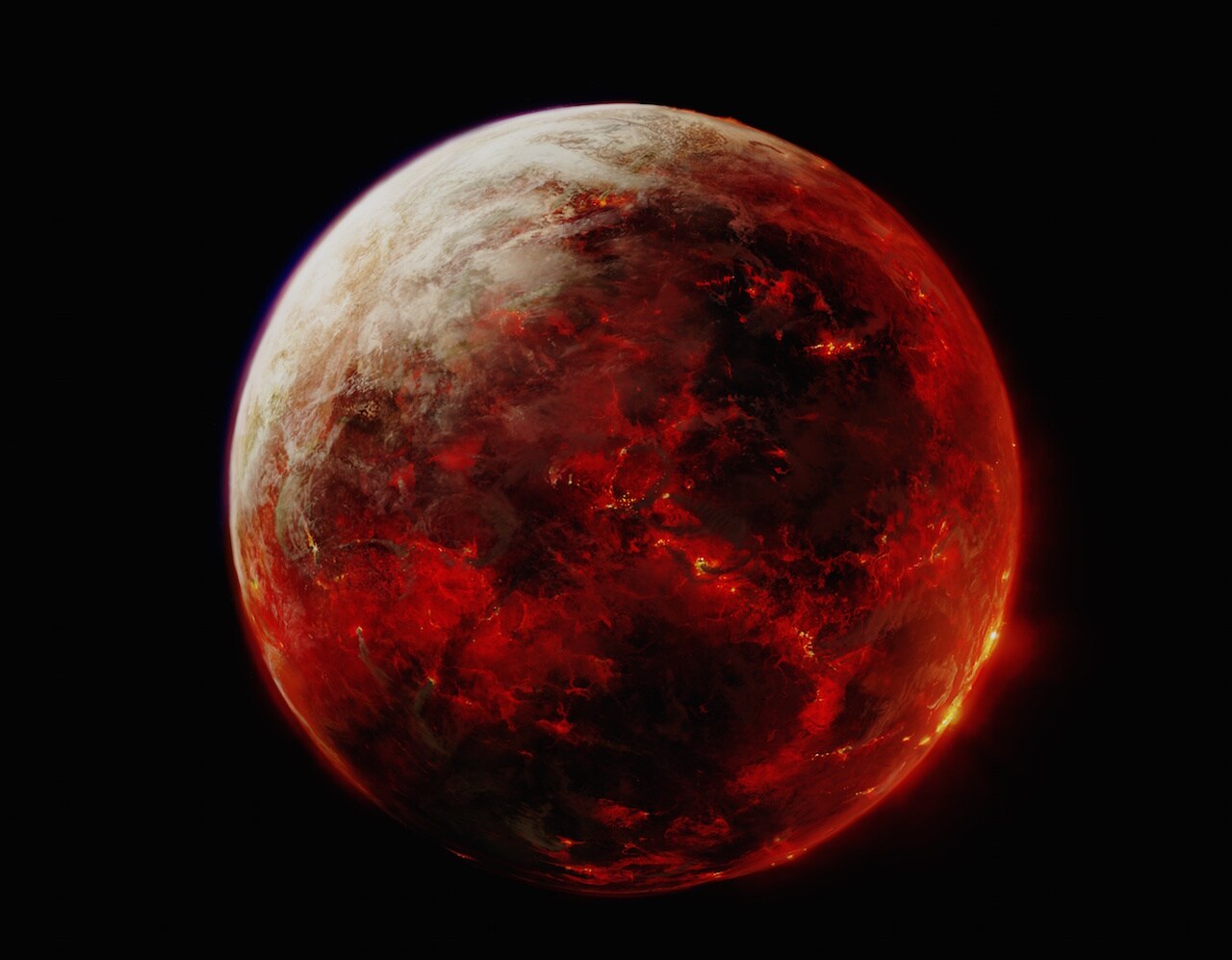 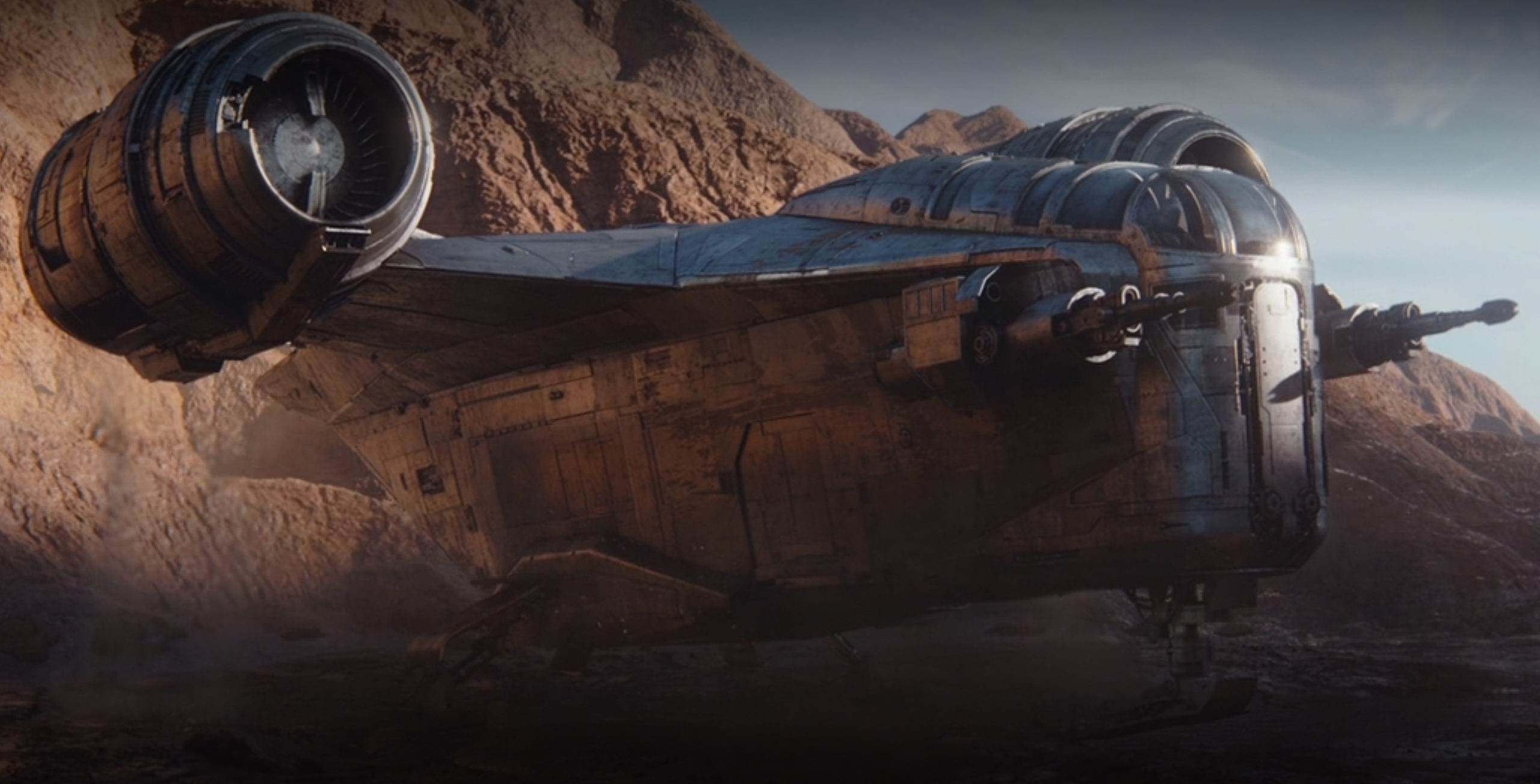 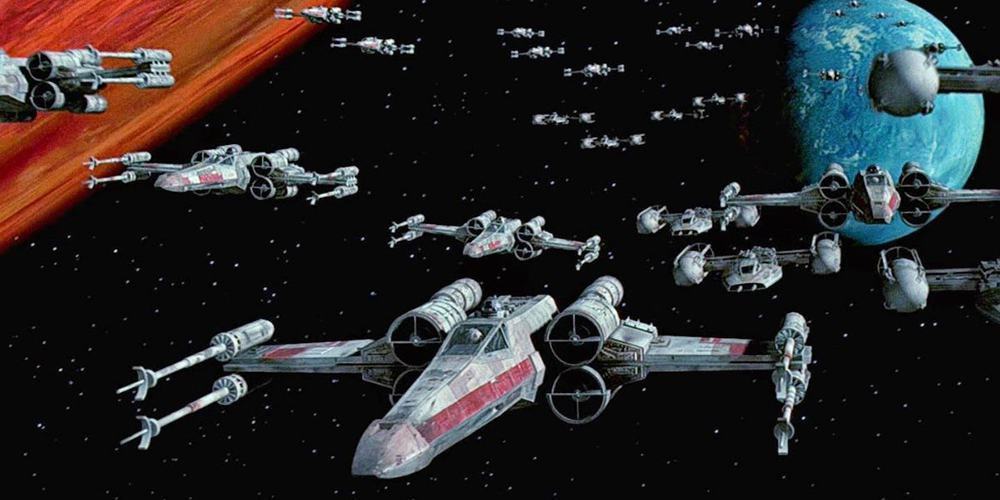 Y-wing fighters can be seen to the left, just before the attack on the Death Star. 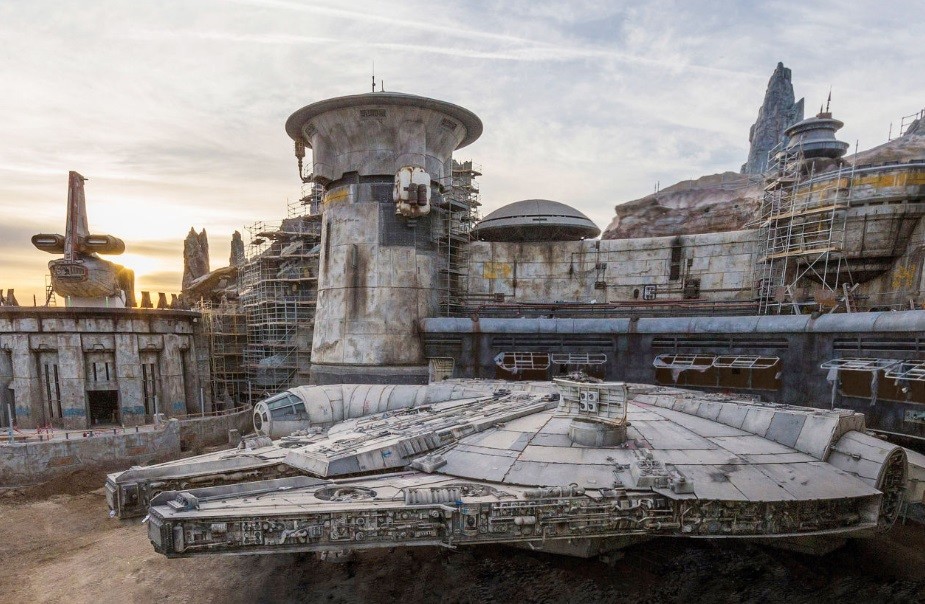