The Search Is On For the Next Walt Disney World Ambassador

Disney is once again setting out to find their next Disney Ambassador to represent Walt Disney World! Eligible and interested Cast Members can apply for the 2022-2023 Walt Disney World Ambassador team during “The World’s Most Magical Celebration” which kicks off October 1, 2021. 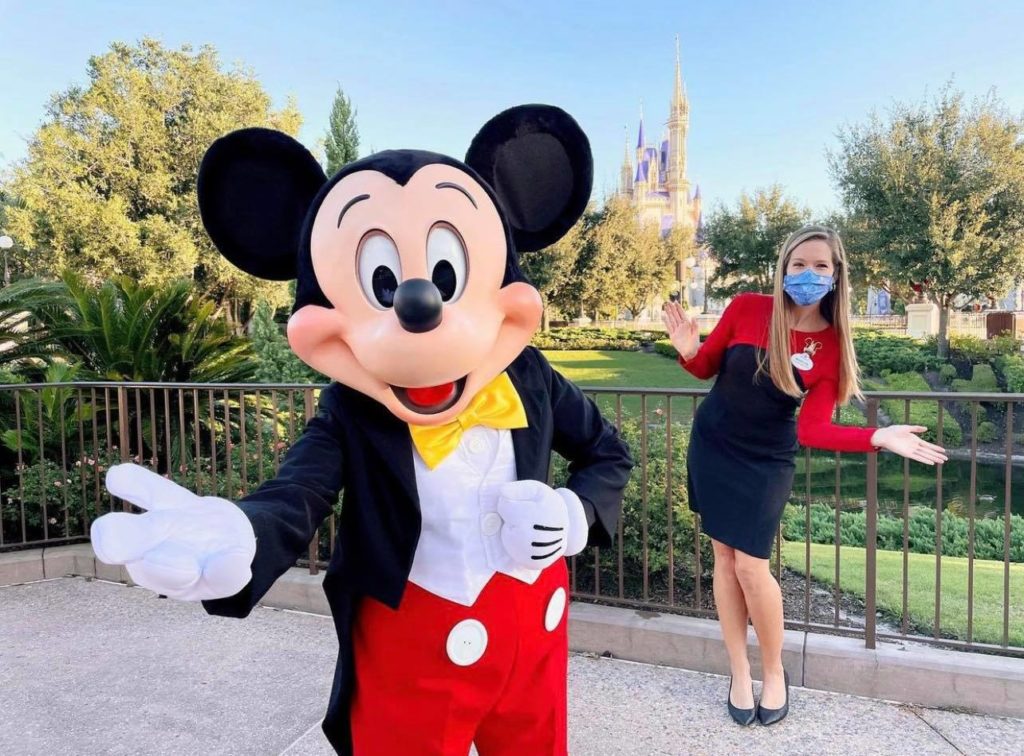 There will be a Q&A about the Ambassador program on May 7th on their Instagram page (see below). You can head over to their story to submit any questions.

Disney Ambassadors are selected cast members who are chosen to represent and promote each Disney Resort. The program first started in 1965 and was created by Walt Disney. For the 50th Anniversary of Disneyland Park, Actress and Disney Legend Julie Andrews was asked to become the honorary 50th Anniversary Ambassador. 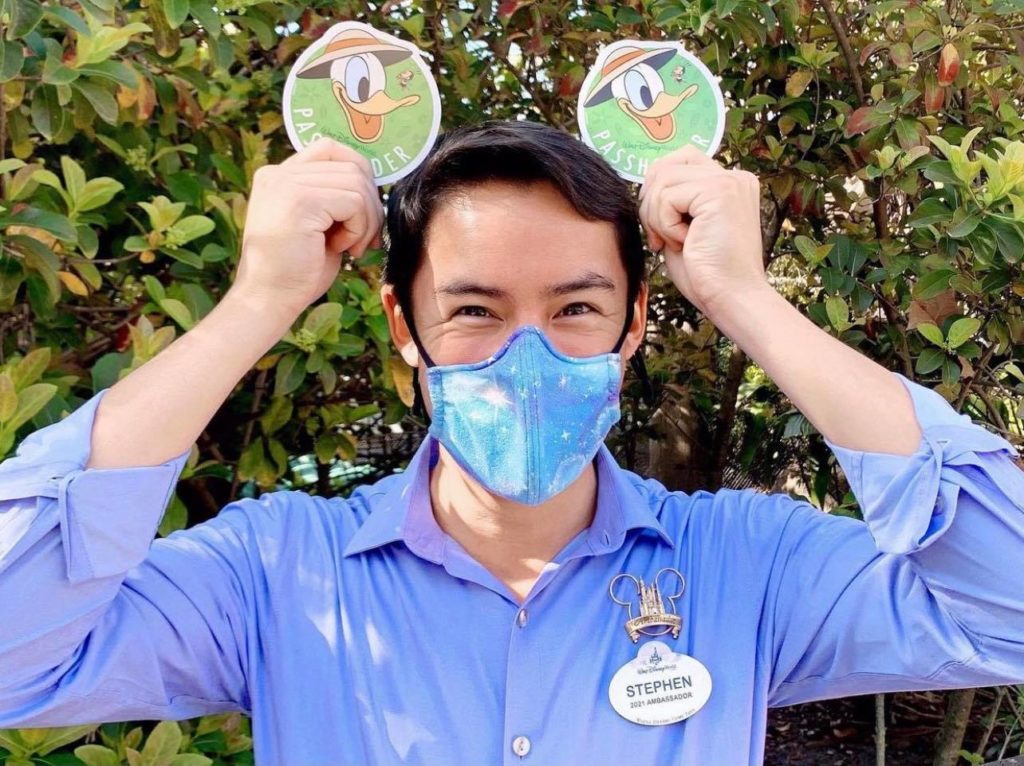 Hear Ye! Hear Ye! Citizens of all nations be it known that the Walt Disney World Ambassador team will represent WDW and the millions of happy citizen vacationers. It will be the Ambassador team’s official mission to carry the friendly spirit of the WDW cast around the globe. This team is further enpowered to carry forth a personal message and greeting from Mickey Mouse and all the other Disney characters who inhabit this happy place to the leaders of cities and states and to all the citizens thereof and the universal spirit of happiness which is the foundation of Walt Disney World. 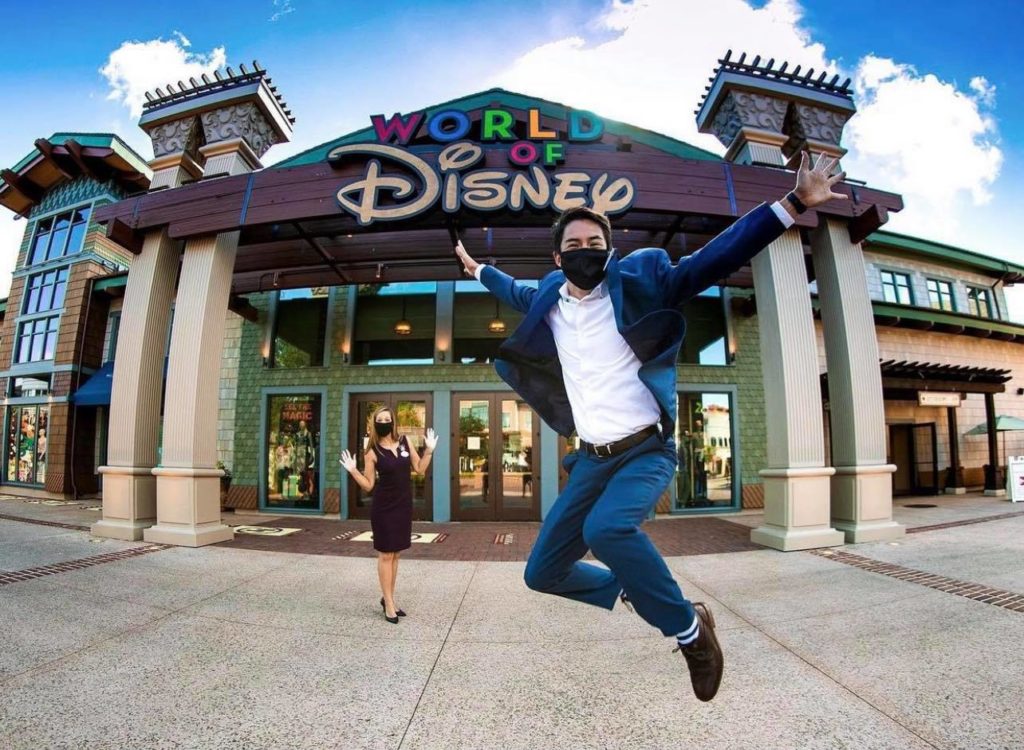 The Disney Ambassador Program is given to just a few Cast Members worldwide for a 2-year term.