Thor: Love and Thunder adds yet another marquis actor to its marquee…

You know, back when I first saw him in LA Confidential as intense, broken cop “Bud White,” I don’t think I would have ever imagined Russell Crowe playing the role of “Zeus.” But then again I never imagined him playing the captain of an Alaskan hockey team, either.

But here we are.

IGN.com is telling us (by way of Comicbook.com) that Crowe himself broke the news during a radio interview.

I’m gonna get on my bicycle… I’m gonna ride up to Disney Fox Studios, and around about 9:15, I shall be Zeus.”
Russell Crowe

Thor: Love and Thunder is set to be a star-studded affair, as not only will it see Chris Hemsworth’s Thor reuniting with Natalie Portman’s Jane Foster (who is set to become Thor herself) and Tessa Thompson’s Valkyrie, but will also bring in Guardians of the Galaxy’s Chris Pratt and Karen Gillan as well as stars like Christian Bale (Gorr the God Butcher), Melissa McCarthy (Actor Hela), Matt Damon (Actor Loki), Sam Neill (Actor Odin), and Luke Hemsworth (Actor Thor) for another hilarious play version of the Asgardian story. 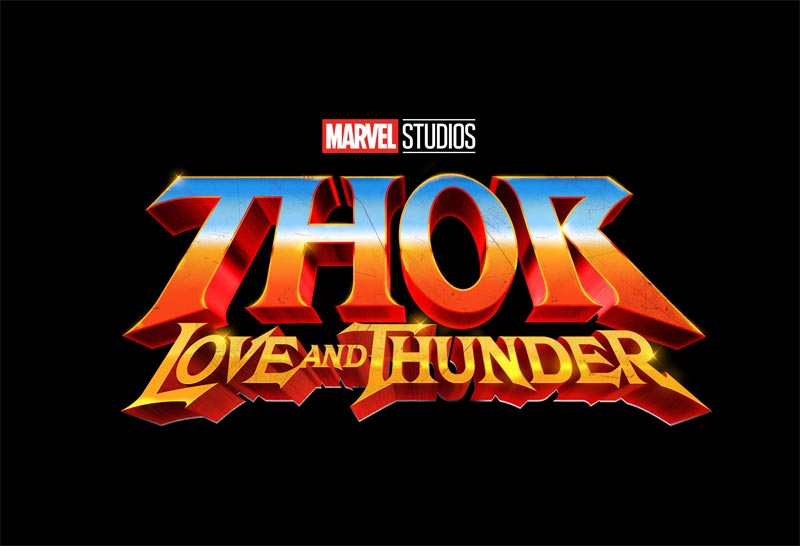 An earlier report of Crowe’s casting stated that his role was intended to be a “fun cameo” kept secret by Marvel Studios until the film’s release in theaters. Crowe was spotted with the rest of the film’s cast in Australia, however, and the secret got out. Now we know what he was doing on set.

We here at MickeyBlog.com wondered aloud about all of this, too.

Russell Crowe To Have A Role In Thor: Love & Thunder

And Crowe was seen with the cast of the movie at a recent rugby match:

Is Jeff Goldblum Set To Return In Thor: Love And Thunder?

I mean, all of this sounds amazing. Especially if Crowe somehow finds an opportunity to ask:

He’s a great actor and, no doubt will help make Taika Waititi’s next opus pretty amazing.

But what do you think? Is the star power going to overshadow the story in Thor: Love and Thunder? Let us know in the comments below.