As Greg Antonelle says, “Not a cloud in the sky!”

It was a perfect day at Walt Disney World and MickeyBlog.com was on hand to celebrate Easter Sunday in the Magic Kingdom. 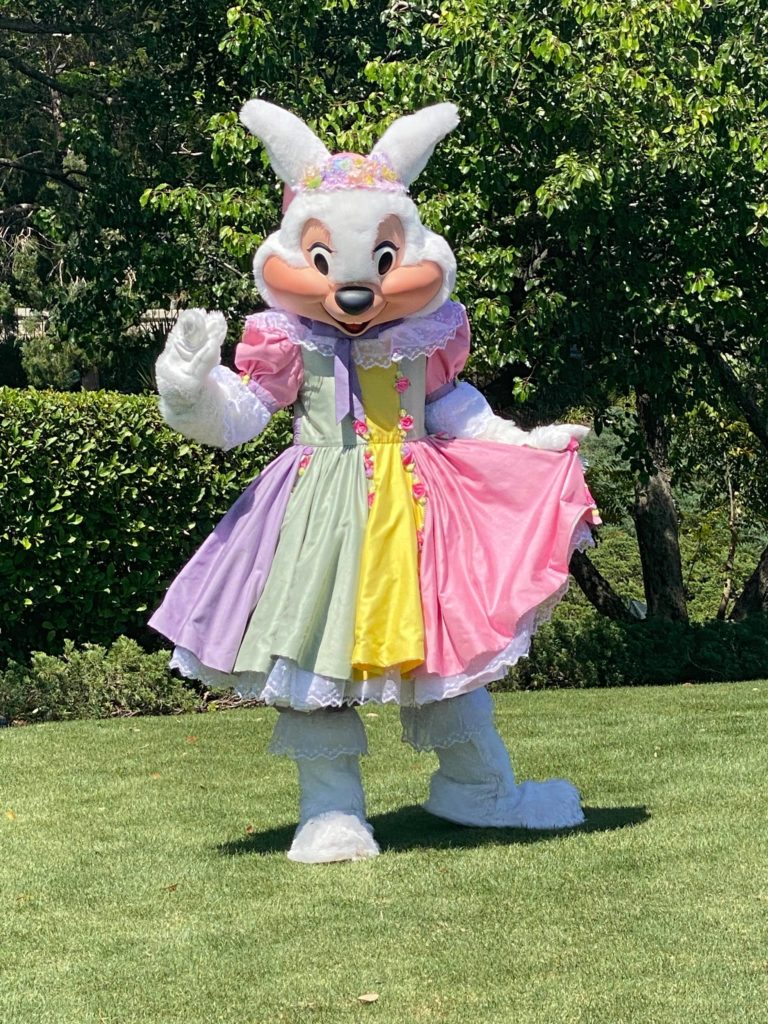 While they were there, Greg and Elyssa worked with our own Melissa Roden to populate the site with a whole bunch of articles about the day and what our MickeyBloggers found on the ground in WDW. 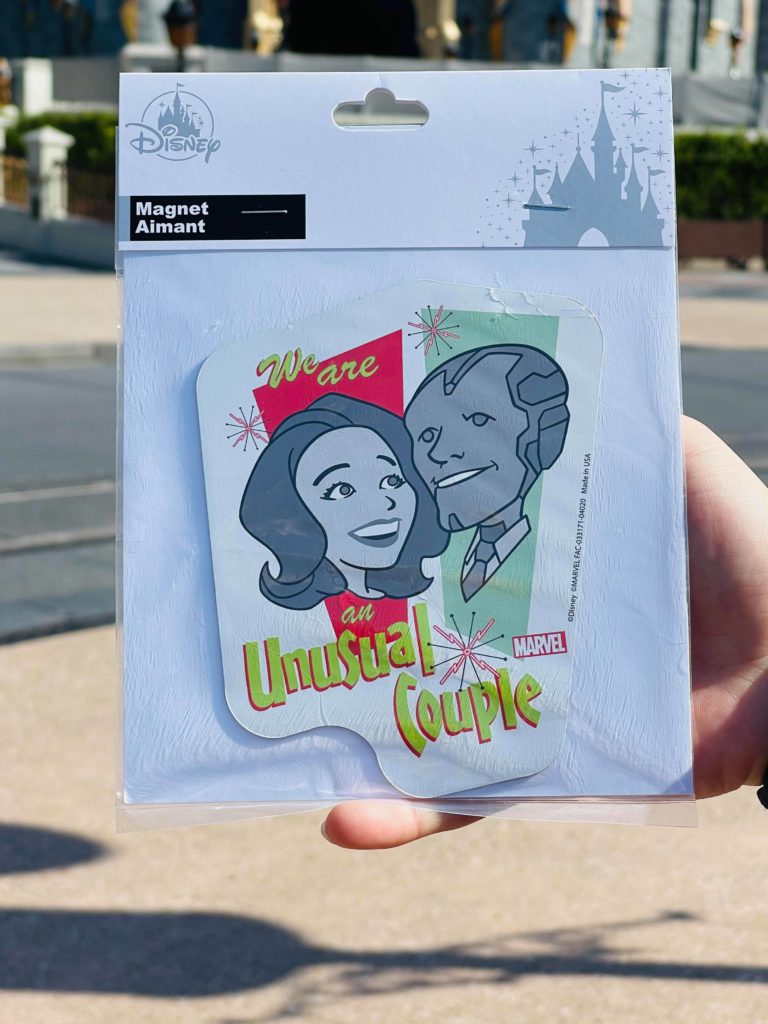 And, of course, the Easter Bunny and Mrs. Easter Bunny took to the green lawns outside of Cinderella Castle to greet the day and the children in the park. 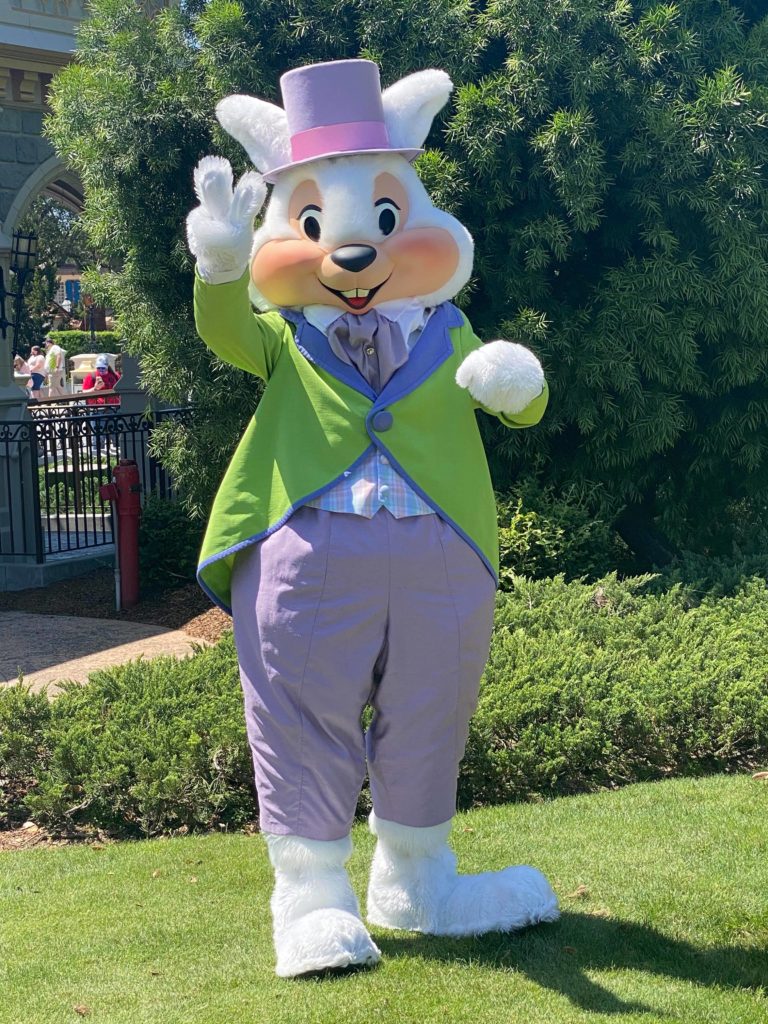 Melissa typed up that special event last week, and included a basket load of photos, too.

But bunnies were not the only thing to see on Easter Day 2021. The Antonelles walked all over the park filming everything they could find! 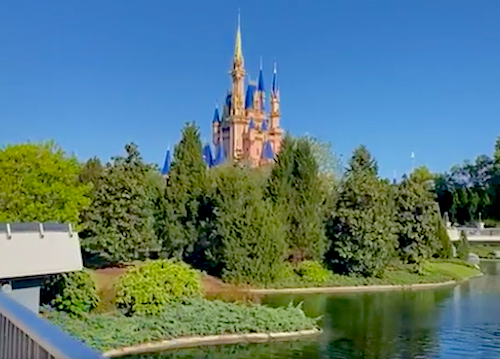 Greg and Elyssa, who were joined by their son Ryan, covered the Kingdom from the train station to the Tron construction. And beyond the blue skies, the sunshine was perfect. 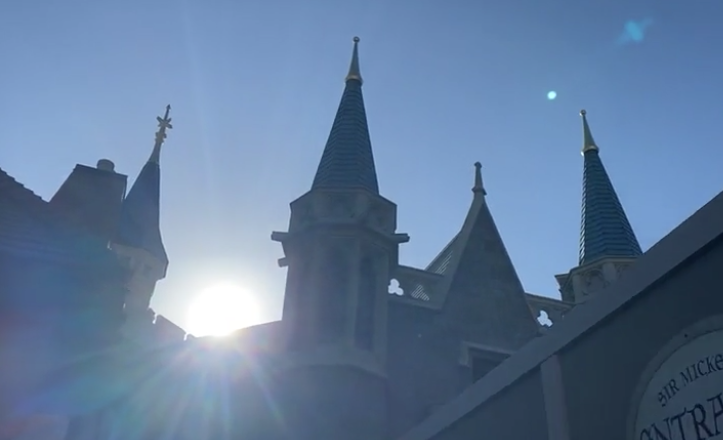 Of course, Tomorrowland was a prominent spot on the tour. 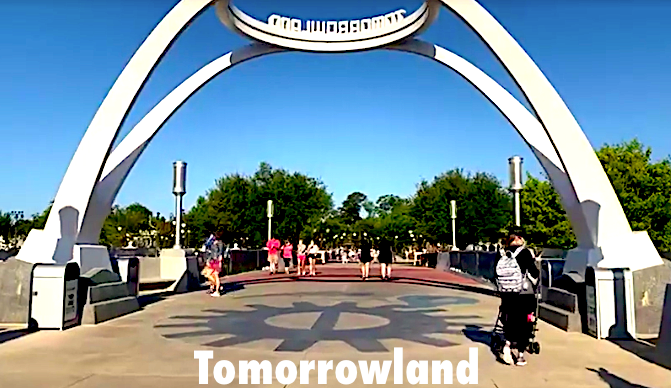 And Liberty Square was as pretty as a painting, with fanciful views of Colonial America. 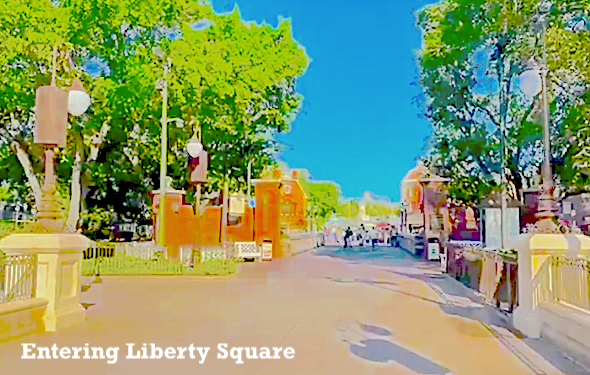 Frontierland was at its immersive best, as Greg, Elyssa, and Ryan traversed the American West. 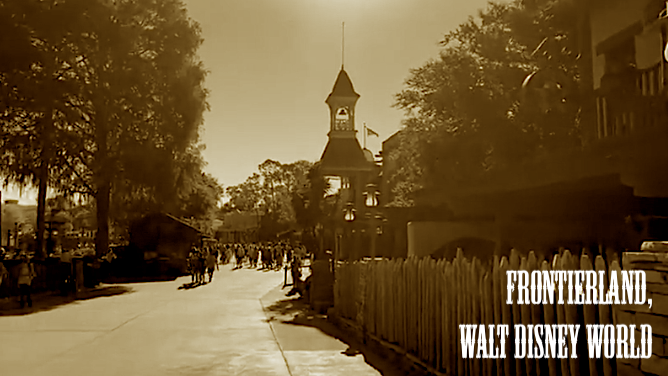 Mark Twain, himself, couldn’t have written up a more beautiful day on the Rivers of America.

That’s especially so since the Liberty Belle was greeting guests with her famous whistle. 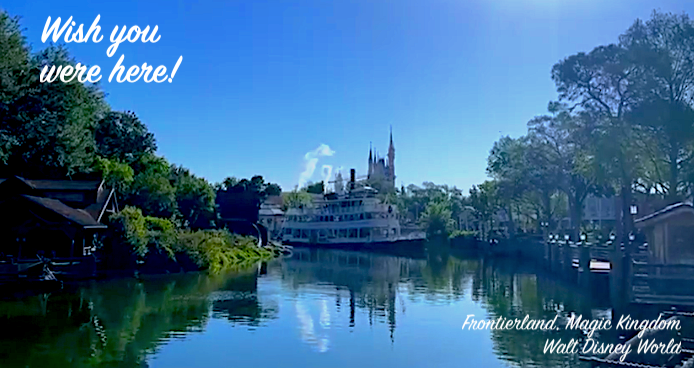 Finally, be sure to re-live the day with the full video, which includes appearances by the Bunny family, Tinkerbell, the Disney Princesses, and Mickey and Minnie Mouse