Wrapping up the soft “reopening” of Disneyland Resort

Watching from the East Coast (which was essentially snow-covered until last weekend), it was a sincere pleasure to see friends and extended Disney family hit the Disneyland Resort for “A Touch of Disney.” 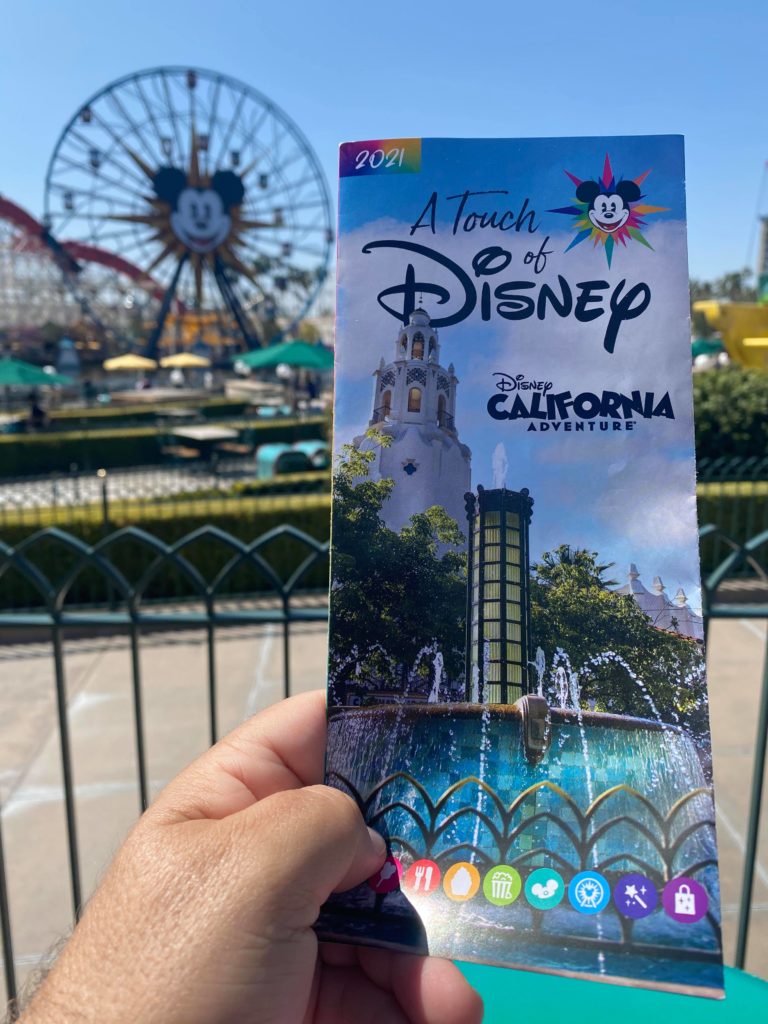 Today’s Disneyland Notebook attempts to highlight some of our favorite content creators working from California.

A Return to Normalcy? 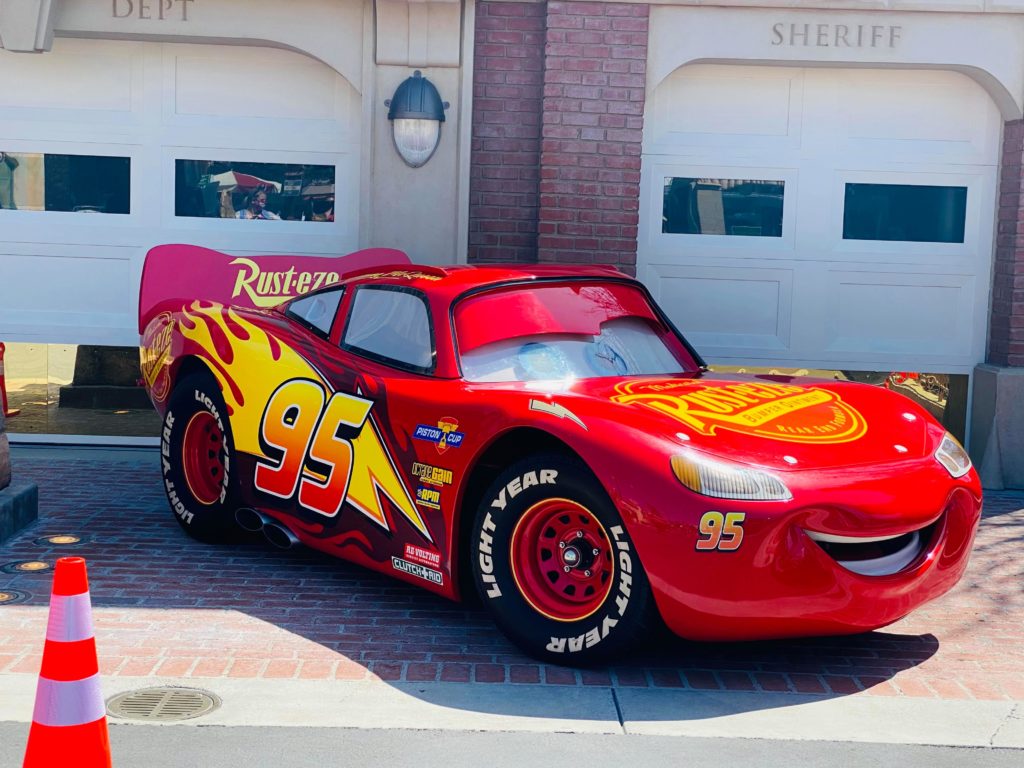 The LA Times noted that there was “A long overdue exhale at Disney California Adventure before Disneyland’s reopening.”

Normalcy? Not yet, but when Disney California Adventure opened its gates on Thursday to a fraction of the park’s die-hard fans for a food-and-shopping event, what had before felt tentative now felt somewhat relaxed. How much of that sensation comes from steady improvements in the pandemic or the hug-like feel of well designed artistic space is a complex equation. But Disney’s parks, whether you go often or get dragged along as part of a forced outing, are the stuff of ritual, places of now long-standing traditions that even without their rides turned on are invitations to play at a more idealized version of ourselves. 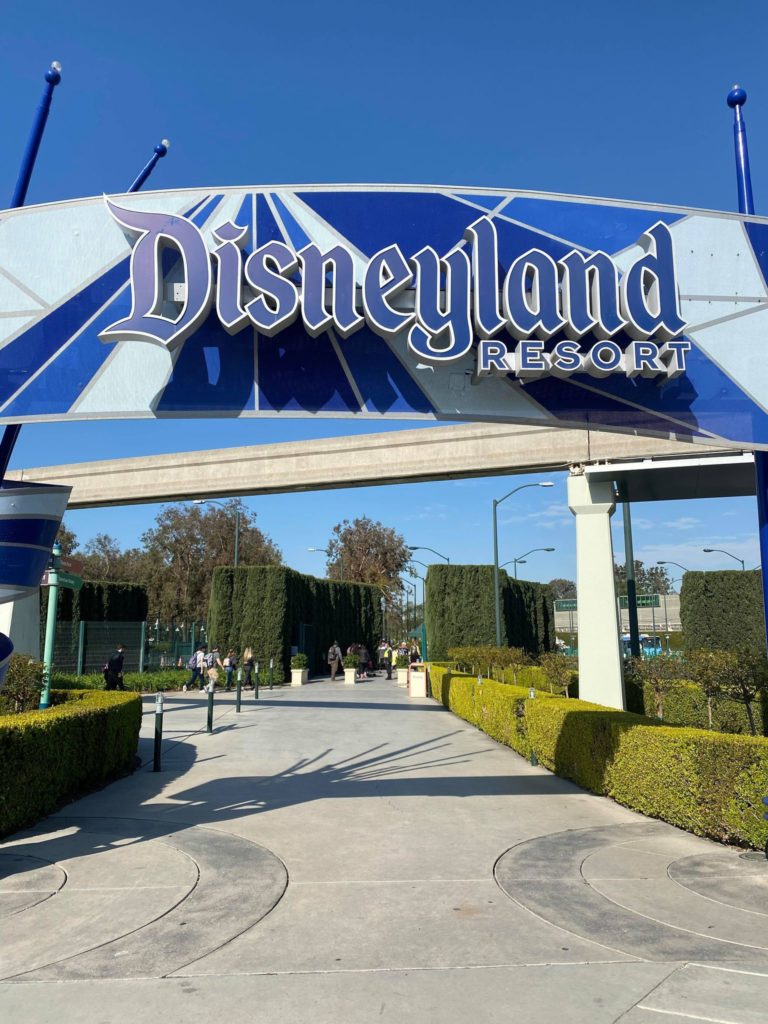 And Brady MacDonald discussed what a 15% capacity cap could mean to the park and its patrons.

There’s a good chance Disney will keep attendance below the state-mandated restrictions during the initial phased reopenings of its Anaheim theme parks. Disney has been focused on rebuilding visitor confidence and reinforcing comfort levels as travelers adjust to the “new normal” in the pandemic era.

Quickly becoming one of my favorite Disney writers, Julie Tremaine (I love her name) of SFGate.com, talked about the upgraded experience Disneyland guests will find when the original Disney Park opens in April.

The small number of guests who are able to buy tickets within that 15 percent capacity will have to make reservations for Disneyland Park or Disney California Adventure for the day they want to attend. Those guests won’t be able to utilize Fast Passes, the system that allowed a limited number of people into a shorter queue for certain rides, both because ride capacity has to be strictly managed and because the park needs that line space for social distancing of the regular queue… But with such a substantially lowered capacity in the park, the lines will almost definitely be the shortest parkgoers have ever seen.

Finally, friends of MickeyBlog.com Kyle and Jo Jo documented their experiences in Anaheim:

Can you feel the excitement these two had on the first day of A Touch of Disney?

Did you find an Antonelle in the Jo Jo video? Nice to see a familiar face.

That’s it for this Disney Notebook: Are you heading to Disneyland for A Touch of Disney? Let us know in the comments below. 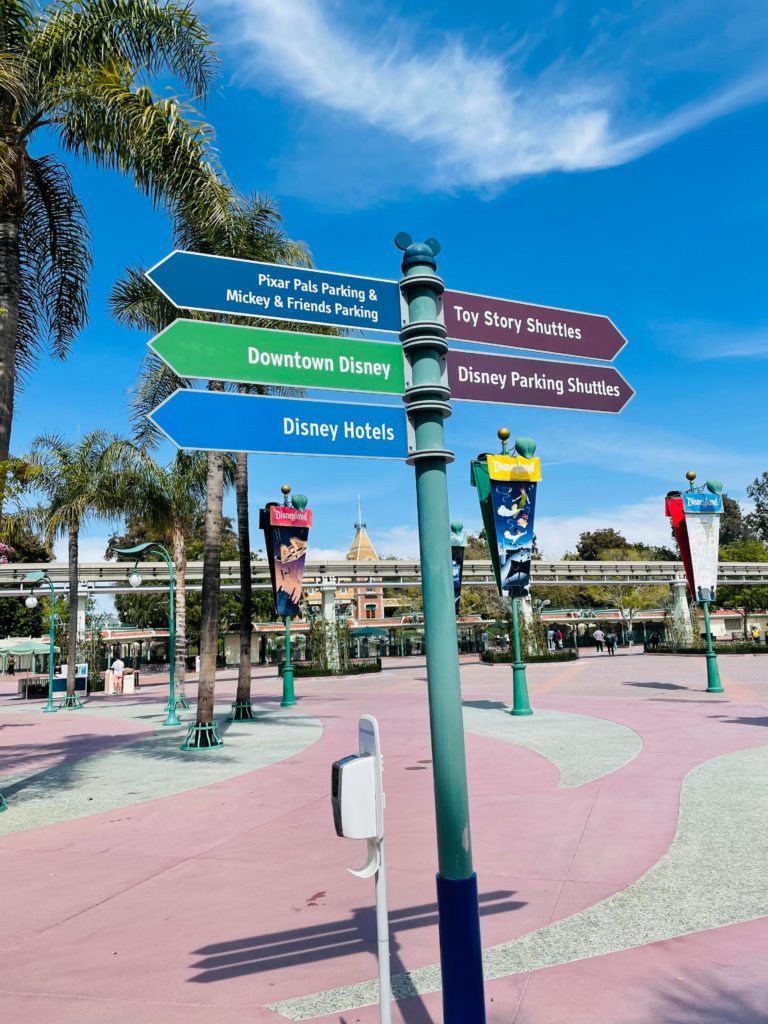