The Falcon and The Winter Soldier Launch Event

Are you ready? Sam and Bucky Begin on Friday 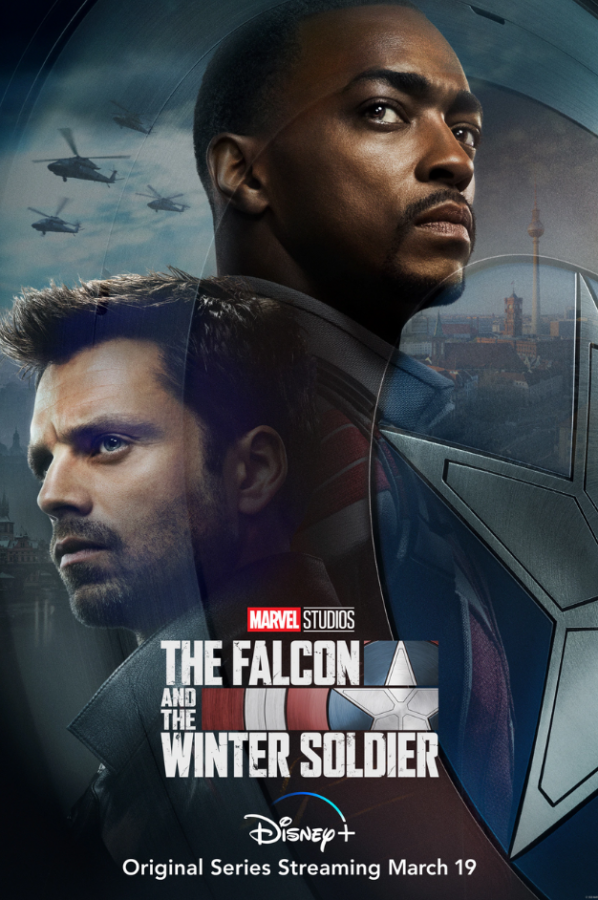 Okay, okay. I am ready for The Falcon and The Winter Soldier. Are you?

Well, if you need a little warm-up, Christine Dinh of Marvel.com introduced The Falcon and The Winter Soldier virtual launch event.

Anthony Mackie and Sebastian Stan reminisce about their time working together on Marvel Studios' "The Falcon and The Winter Soldier" during today's Virtual Launch Event, hosted by @EW. Start streaming the Original Series tomorrow on #DisneyPlus! #FalconAndWinterSoldier pic.twitter.com/zPCbXW2NVA

We’re less than 24 hours away from the premiere of Marvel Studios’ The Falcon and The Winter Soldier, streaming on Disney+!

To mark the occasion, Marvel host Angélique Roché and EW’s Chanelle Berlin Johnson hosted a virtual launch event for the Marvel Studios original series at the Los Angeles Air Force Base, with the members of the Space and Missile Systems Center…

After airing a montage of clips from past Marvel Studios film, highlighting moments of Sam Wilson (Falcon) and Bucky Barnes (Winter Soldiers), Angélique and Chanelle kicked off the launch event by welcoming the creative minds and filmmakers of the series… 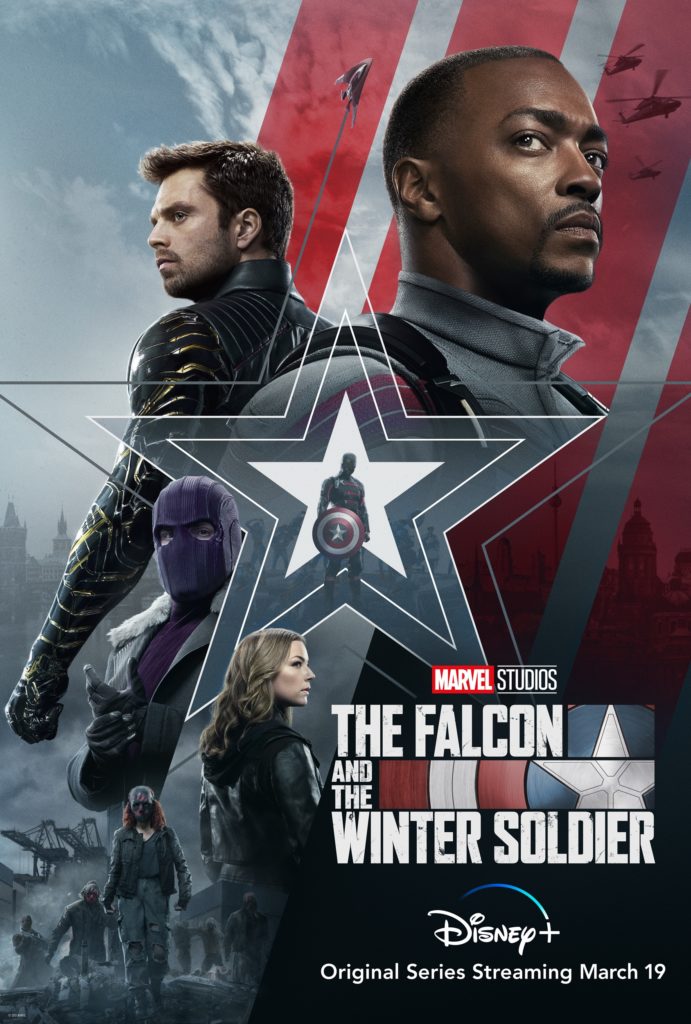 The Falcon and The Winter Soldier. Image: Disney+.

Check out the synopsis: 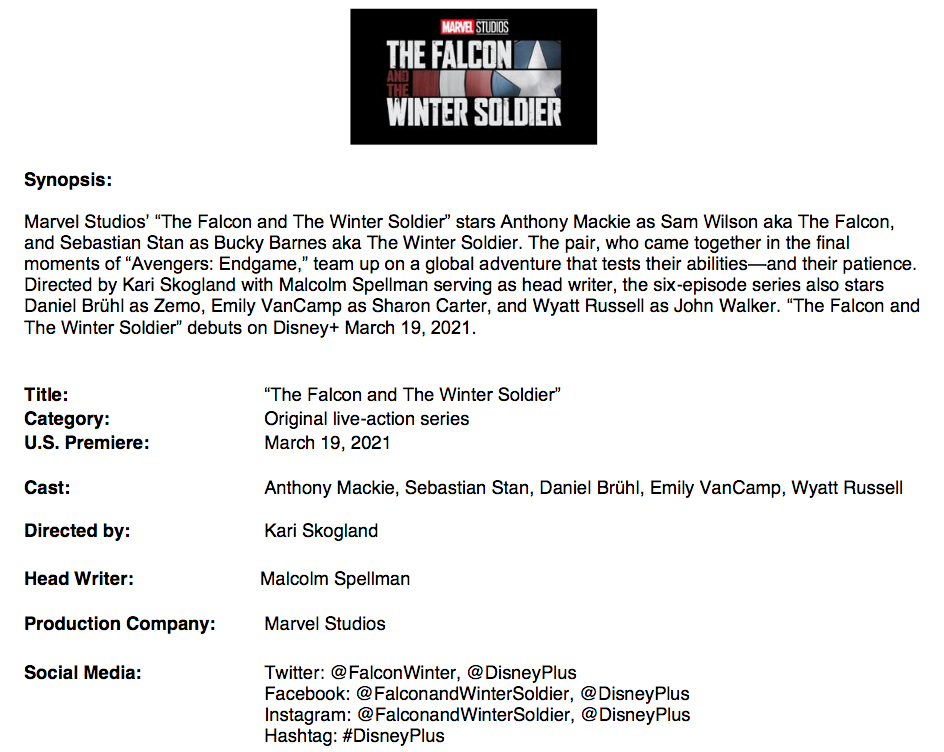 Meanwhile, Mackie is still dropping hints as to what we’ll find in the plotlines of the new series: 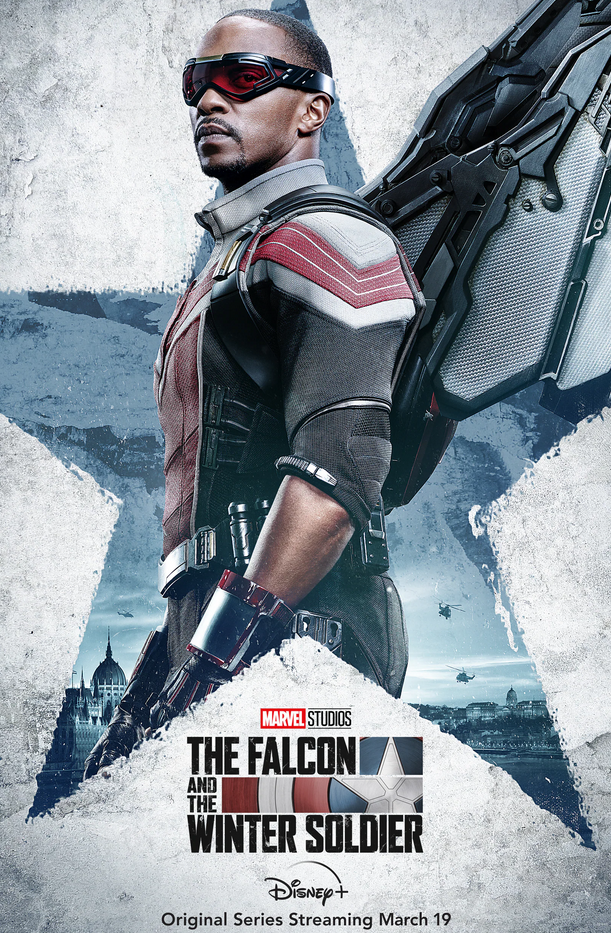 “This series picks up post-Blip, so Sam is really even more so worried about how does he fit back into society after being gone for five years,” stressed Mackie. “He misses Steve [Rogers, Captain America] because Steve was his friend.

“Steve brought him into all this. And he’s just wondering, how do they all move forward?”

So how do they move forward? Well, we’ll know on Friday.

Until then, check out the virtual premiere event: