Marvel reminds us that we are less than two weeks away from The Falcon and The Winter Solider’s premiere.

Obviously, much of the MCU-loving world is excited to see Sam Wilson (Falcon) and Buckey Barnes (Winter Soldier) return to the screen. However, there nobody MORE excited than Anthony Mackie 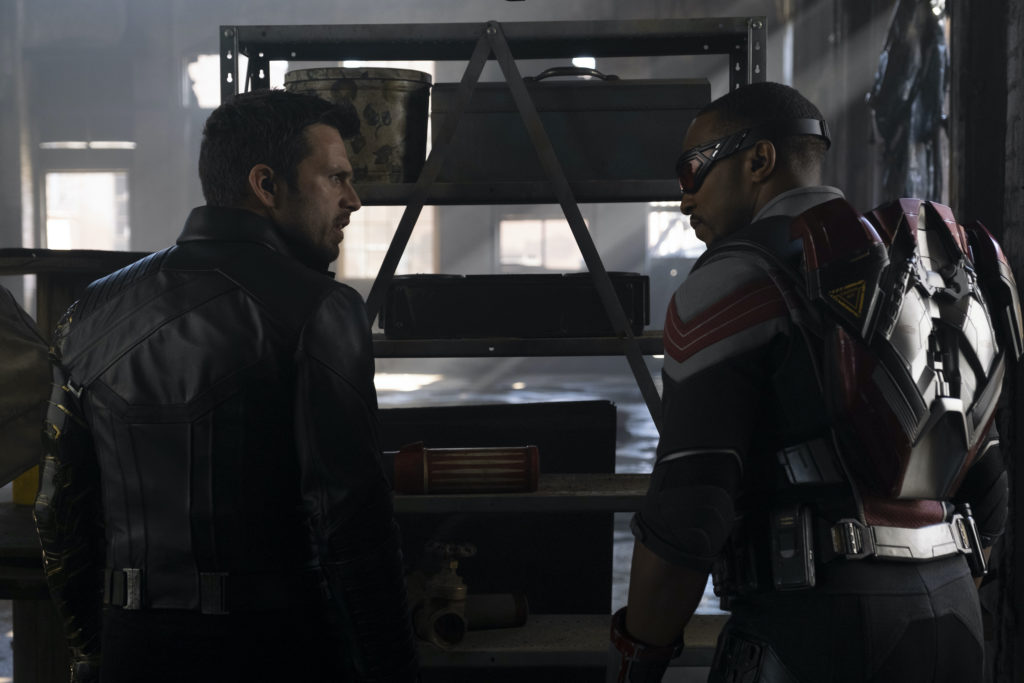 Image: Disney+.In a recent interview, Mackie spoke to both the opportunity and responsibility of his new star turn on the Disney+ show.

Mackie on Falcon and the Winter Soldier 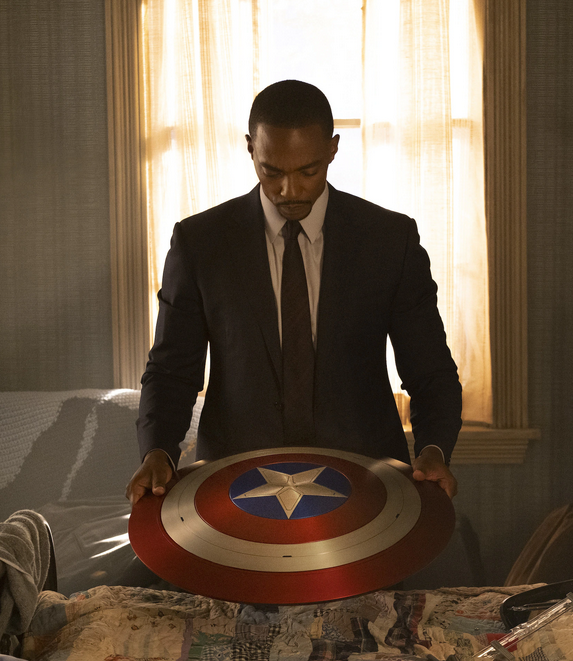 “I was really surprised and affected by the idea of possibly getting the shield and becoming Captain America. I’ve been in this business a long time, and I did it the way they said you’re supposed to do it. I didn’t go to L.A. and say, ‘Make me famous.’ I went to theater school, did Off-Broadway, did indie movies, and worked my way through the ranks. It took a long time for this [stuff] to manifest itself the way it has, and I’m extremely happy about that,” Mackie says.

But the importance of Mackie being one of the leads in the show, a titular character, isn’t lost on anyone.

Marvel boss Kevin Feige told Variety, “Suddenly, what had been a classic passing of the torch from one hero to another at the end of ‘Endgame’ became an opening up of our potential to tell an entire story about that. What does it really mean for somebody to step into those shoes, and not just somebody but a Black man in the present day?”

Feet on the ground…

Beyond that facet of the current project, Mackie also confided he knows he’s also the most grounded of the Avengers. 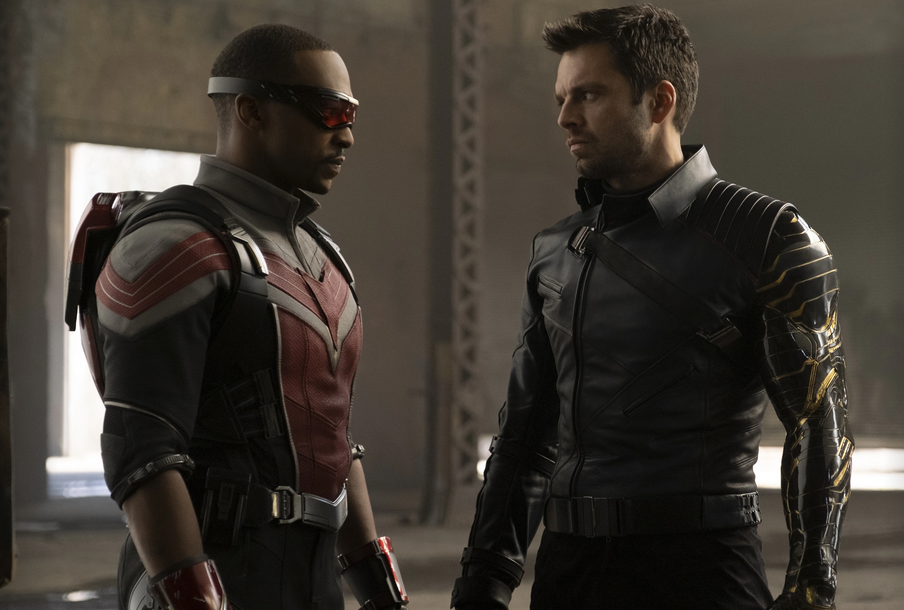 “I’m basically the eyes and ears of the audience if you were put in that position where you could go out and fight alongside superheroes,” he told Variety. “It adds a really nice quality to him, that he’s a regular guy who can go out there and do special things…”

Read the entire Variety article. The Falcon and the Winter Soldier hits small screens on March 19 via Disney+.