It’s not quite what you would expect for Disney+, but the Secrets of Sulpher Springs might have made the horror genre one worth betting on for The (Digital) Mouse.

In an exclusive for The Hollywood Reporter, Borys Kit posted: 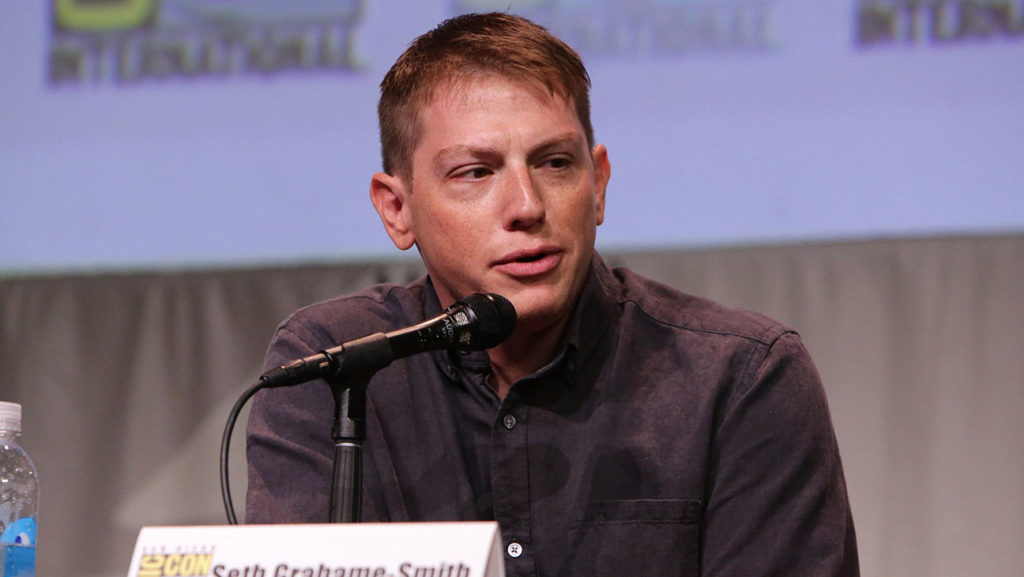 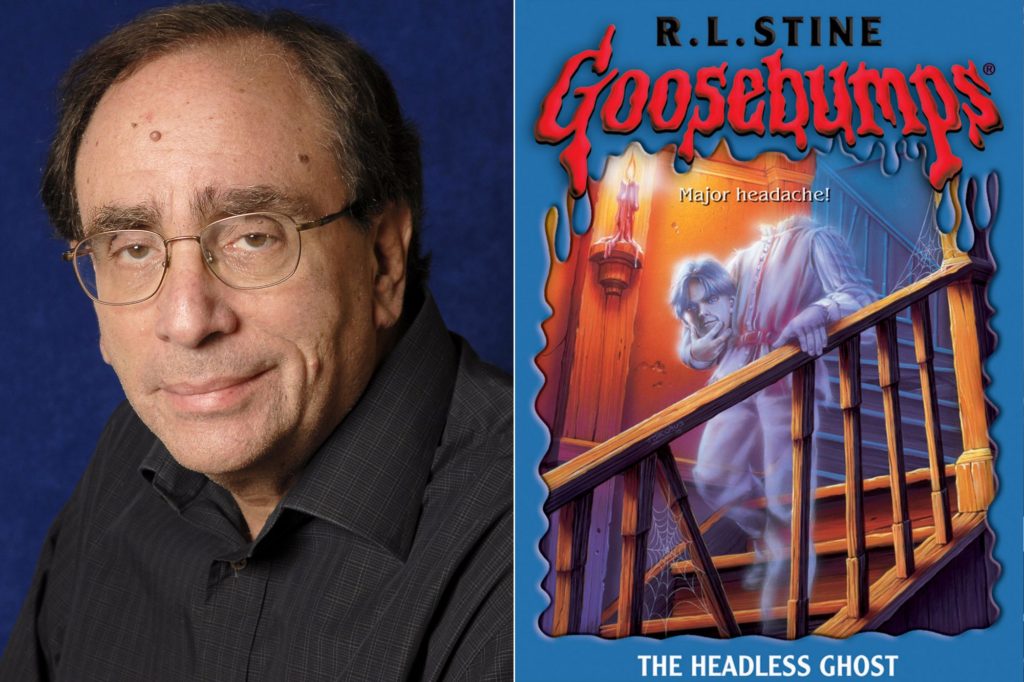 And I don’t find myself quoting from Bloody-Disgusting.com, but here we are:

“Back in the day, we had a Goosebumps HorrorLand attraction at Walt Disney World,” said author R.L. Stine in… [a] press release. “It was one of the thrills of my life. Now I’m thrilled to be back with Disney for the TV series based on my graphic novels. Writing Just Beyond for BOOM! Studios has been a joy from the beginning, and I’m so happy to have the wonderful screenwriter Seth Grahame-Smith bring the series to life on Disney+. How lucky can I be?” 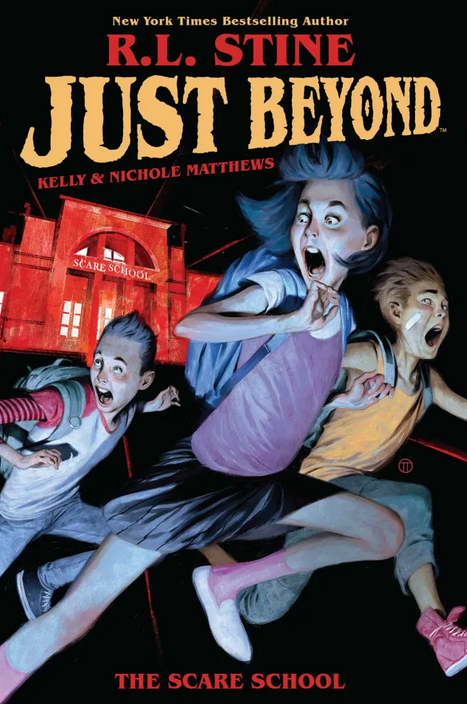 After a chance encounter with a deadly creature stalking the school halls, these three unsuspecting students are whisked away to a horrifying realm beyond the school boiler room, where they must unravel a terrifying mystery. Can they save the kids they find there and escape themselves, or will they be forever trapped Just Beyond?