VIDEO: A Big Night for MagicalNewsLIVE in Magic Kingdom

It was a wide-ranging, multi-faceted meander through Magic Kingdom and beyond.

But Tuesday night also turned into a big night for Nick Antonelle from MagicalNewsLIVE as he passed 16,000 subscribers on YouTube.

Right Down The Middle…

However, it started pretty casually, with a stroll down Main Street, U.S.A.

Nick took a nice shot of the Town Square Theater before turning toward the castle.

MagicalNewsLIVE gave viewers a look at the refurbishment of the stage in front of the castle.

Then Nick headed toward Tomorrowland and its “solar” palm trees.

Dumbo’s Flight afforded us all a quick view of the continued construction of the upcoming Tron attraction.

Nick then walked to Frontierland, where he eventually made it on Splash Mountain…

…and the Haunted Mansion. 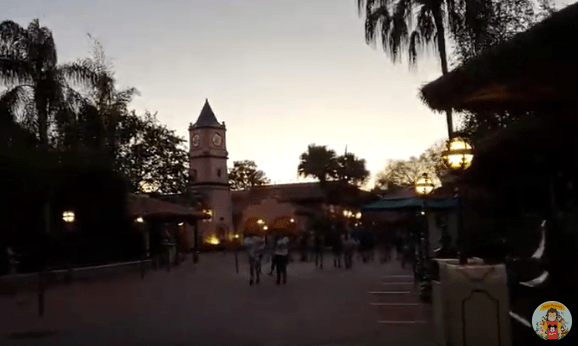 With the sun going down, MagicalNewsLIVE strolled back toward the park entrance. But nighttime views of Cinderella Castle… 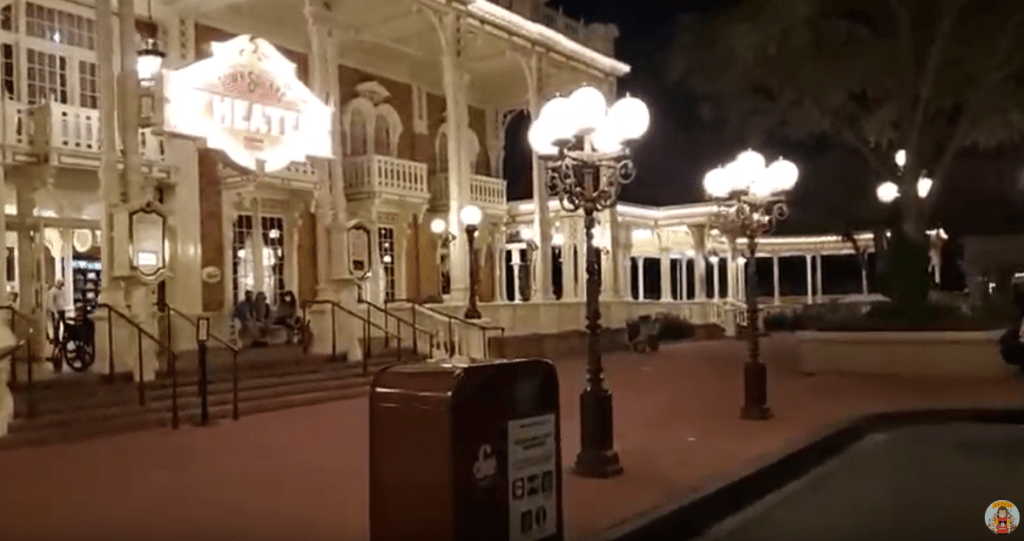 …and the Town Square Theater lit up the stream. 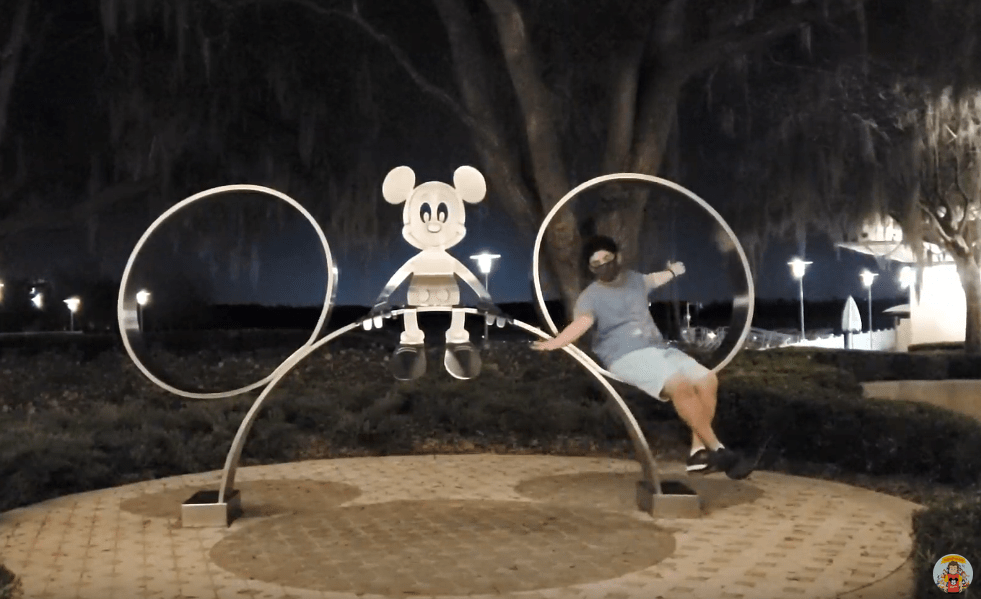 However, Nick wasn’t done. He moved to the Contemporary Resort where he hammed it up for the camera. 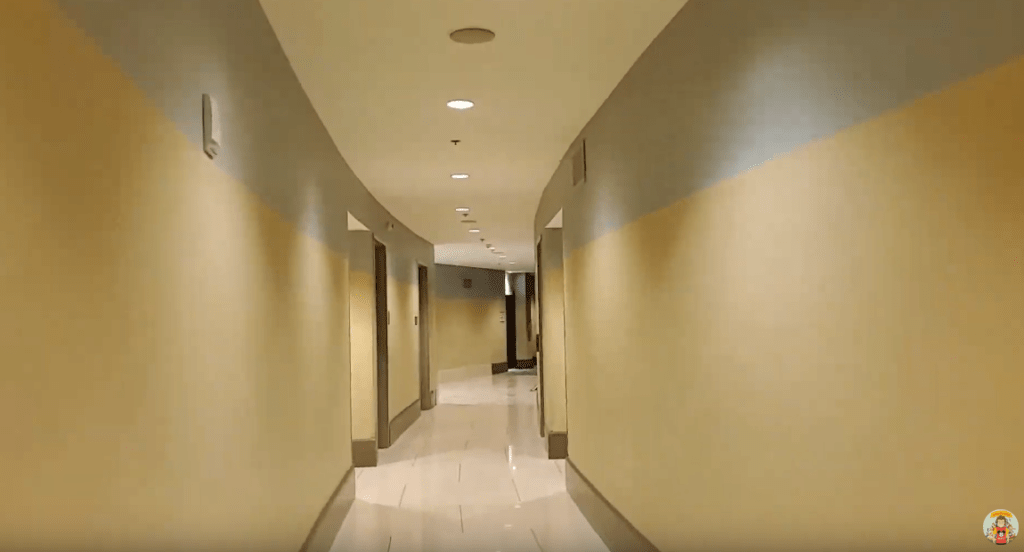 But the highlight of the night was The Electrical Water Pageant.

However, you don’t need to settle for my screenshots. Watch the video!

“EARidescent” Excitement awaits! Walt Disney World’s 50th Anniversary is coming October 1, 2021 and we’re LIVE at the Magic Kingdom bringing you all the details! The World’s Most Magical Celebration will be an 18-month long event, and you’re invited! We hope to see you there!