For many young people, Emma Watson is a name they know well.

Synonymous with one of the most popular film series of all time, the Harry Potter Saga has undoubtedly become a staple of popular culture and portraying Belle in the 2017 live-action adaption of Beauty and the Beast. 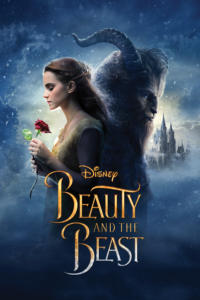 The former child actor is still only 30 years of age, but seems to be stepping away from the profession that made her a household name; potentially retiring from the business she has flourished in for the past two decades.

It has been reported by The Daily Mail that Watson’s agent has made known her desire to place a hold on her career; keeping it “dormant”, and refusing any projects for the foreseeable future. 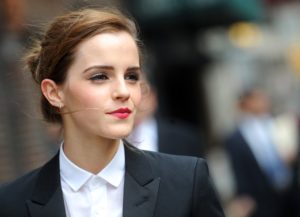 There is little information on the reasoning behind her lessening presence in the world of cinema.

However, many have been led to suggest that the decision may be tied to her recent engagement to Leo Robinton, who she has been dating since 2019. 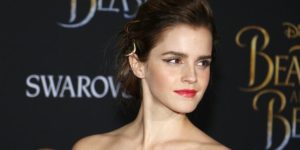 This isn’t entirely out of the blue for Watson, who seemed all but fed up with the publicity work that comes from working in this industry.

On her most recent film, the Greta Gerwig directed Little Women, Watson refused to join her co-stars on the film’s press tour; a routine responsibility for any actor with the top billing that Watson received. 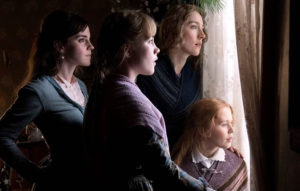 Her agreement with Sony allowed her to attend the premiere of the film as her only promotional obligation.

Some outlets rumored that this decision was a response to some sort of turmoil on set. This is a theory that hasn’t been confirmed. It is clear, however, that all that comes from finding success in the pursuit of the acting profession was starting to wain on the young performer. 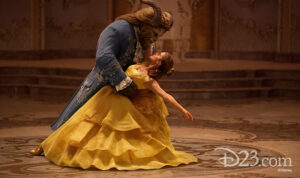 There is much uncertainty as to when, or if, the actress will return to the big screen; but we can all observe the grace, talent, and activism that Watson has exemplified during her career as reason enough to celebrate what has been a tremendous career.