In Case You Missed It: MickeyBlog.com and MagicalNewsLive streamed from Walt Disney World!

Walt Disney Fans ate up a cornucopia of content this weekend.

Firstly, Greg Antonelle — being a good Italian — brought fans around Epcot and its gorgeous World Showcase serving up an antipasto of great views, good conversation, and a lot of Disney travel expertise.

He trained the MickeyBlog.com camera on pretty much everything he encountered during a short Friday stream. 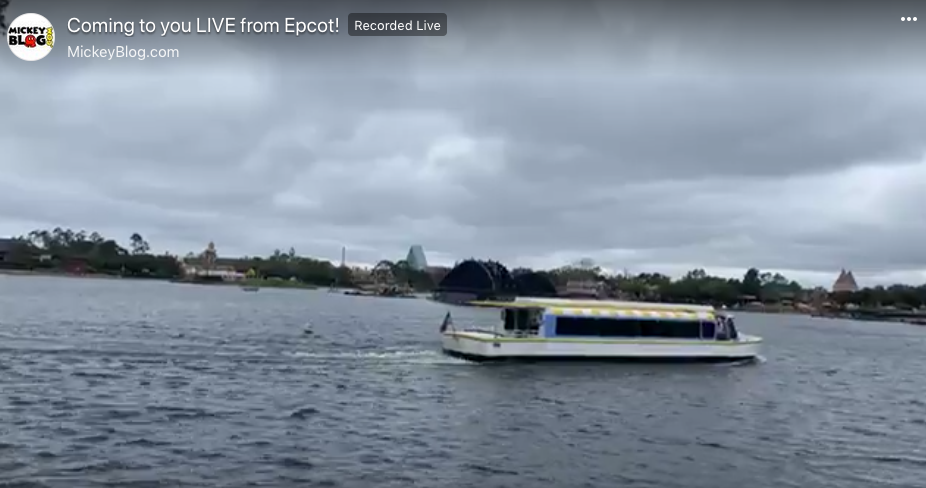 A view of World Showcase Lagoon. You can see The Disney Swan and Dolphin in the distance. This friendship boat delivers guests from one side of the World Showcase to the other. Image: MickeyBlog.com. 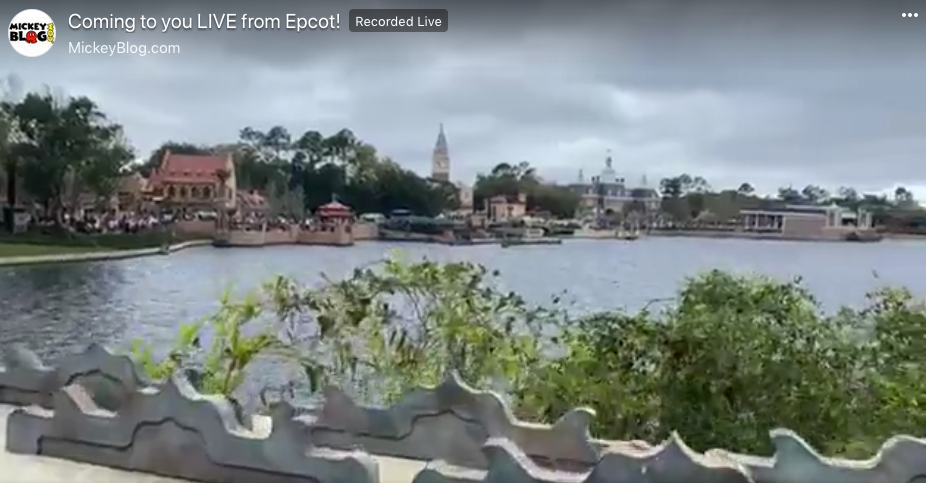 This view looks toward the Italy Pavilion and The American Experience. Image: MickeyBlog.com. 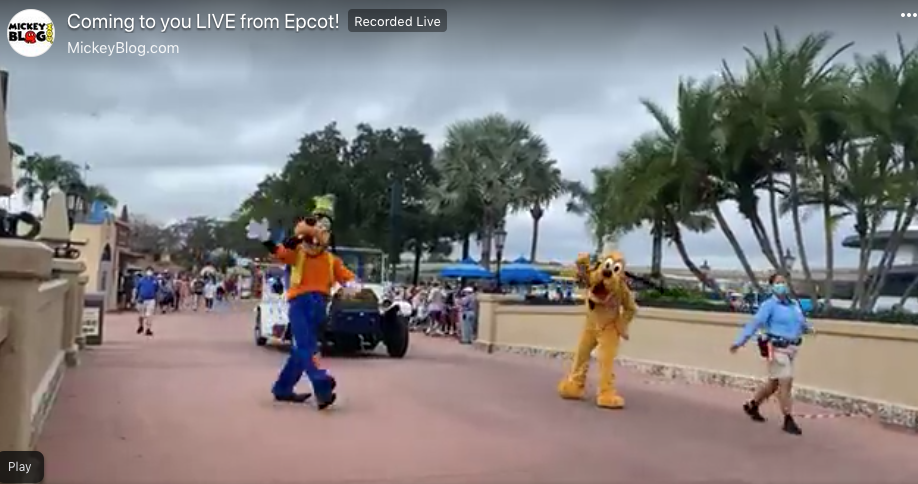 Goofy and Pluto lead a car chauffering Mickey and Minnie around World Showcase in this character cavalcade. Image: MickeyBlog.com. 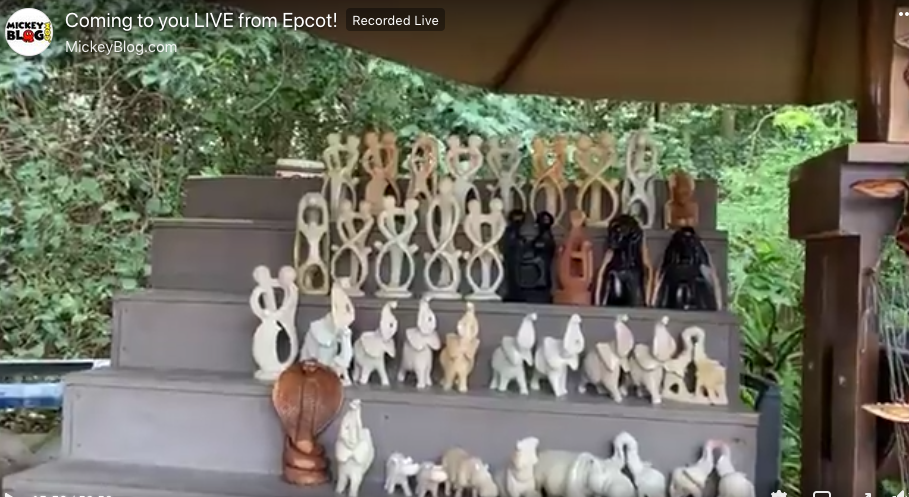 This shop, just over the bridge from China, but before Germany, features hand-carved gifts. Image: MickeyBlog.com.

But don’t take my word for it. Enjoy the replay yourself!

Enjoy the video: MickeyBlog.com Was Live From Disney’s Animal Kingdom

Then Nick Antonelle returned the favor with the main course from Disney’s Animal Kingdom.

He pointed MagicalNewsLIVE’s camera at all the sights he encountered along the way, as well. 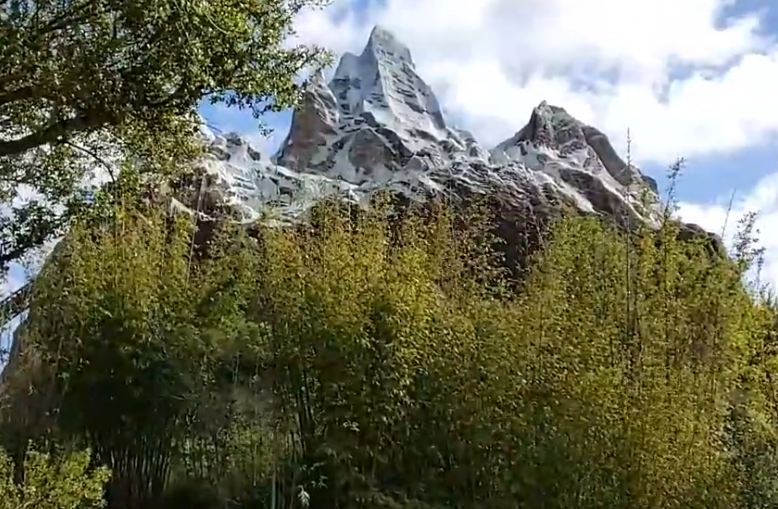 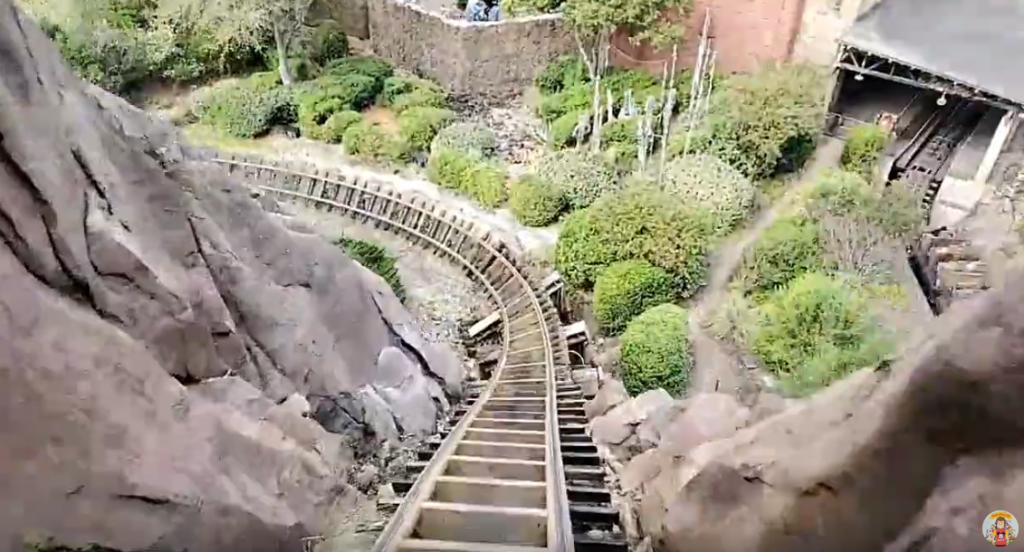 Expedition Everest puts you on an ill-fated climb to the summit. Image: MagicalNewsLIVE. 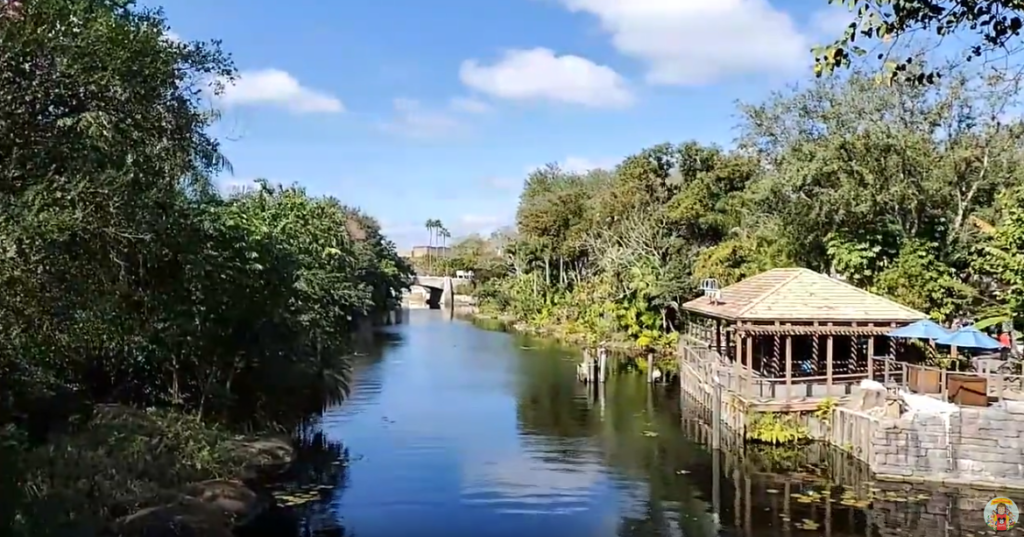 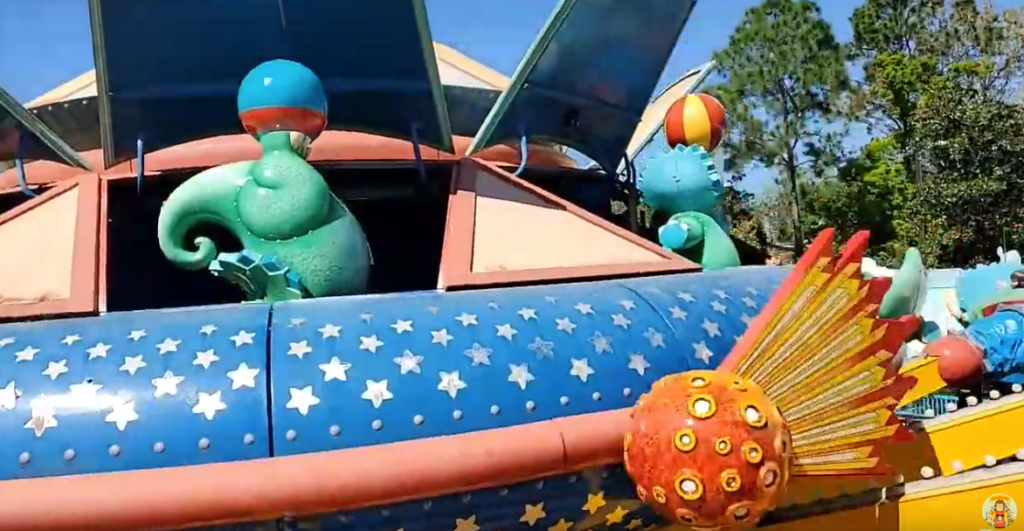 But don’t go without enjoying Nick’s full walk around the park.

Roar! Join us Saturday from Disney’s Animal Kingdom! We’ll go on a real-life safari, Na’vi River Journey, and more! We’ll try to see Feathered Friends in Flight as well. We might even head to a resort after too and tour around! You never know!