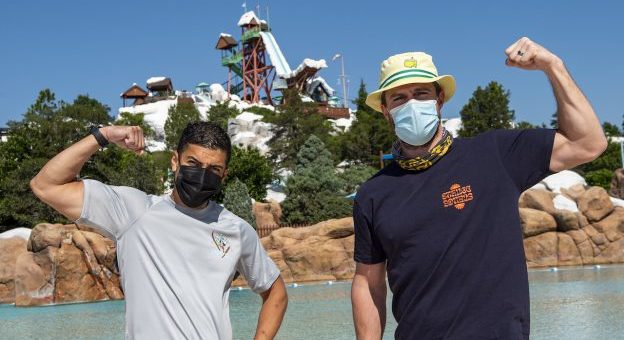 We’ve got a super fun celebrity sighting to share with you.  Actors Stephen Amell and Rick Gonzalez were hanging out at Walt Disney World this week. 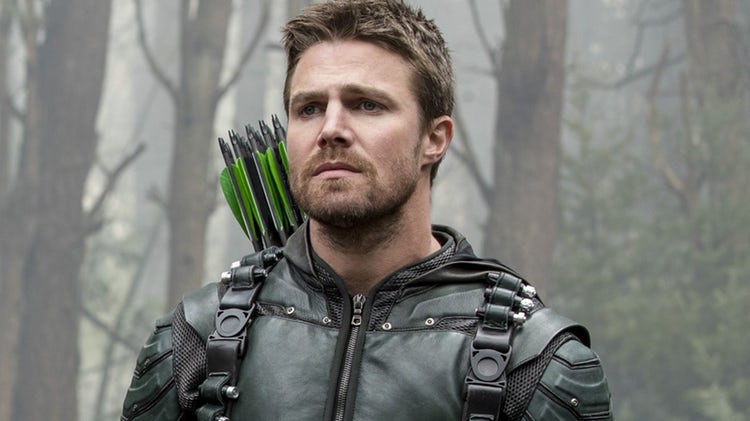 You’ll of course know Stephen Amell as the lead in the hit TV show Arrow or maybe in his reoccurring role as DC Comics’ The Flash. 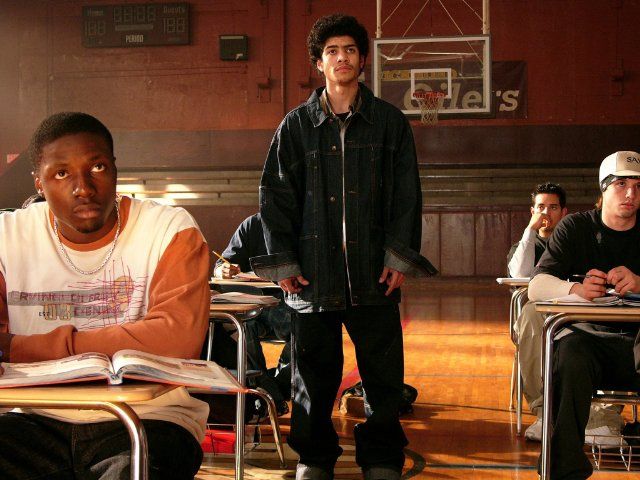 Rick Gonzalez is probably best know for his recent roll in Coach Carter. He was also featured alongside Stephen Amell in Arrow.

Disney managed to catch-up with the two actors as they were chilling on one of the Polar Patios (which are the name given to the cabana areas) at Disney’s Blizzard Beach water park. They were good sports offering to sit down with Disney and answer some rapid-fire questions.

We love that the actors took time out from the water rides to reveal which Disney characters they would play in a live-action remake.

In case you missed it we also shared another awesome celebrity sighting with you yesterday as Justin Timberlake and son Silas were spotted at Galaxy’s Edge at Disney’s Hollywood Studios!

Readers are encouraged to keep following along with MickeyBlog for further Disney news and updates!