DIS: Could Disney Stock Get Even Stronger?

Unintentionally fortuitous timing for Disney+ bolstered DIS during the pandemic. What’s next for the stock?

That said, MarketWatch.com estimates a loss of 33-cents a share, with profits down nearly $5-billion from the first quarter last year.

However, The Motley Fool continues to be bullish on Disney.

Today, they doubled down on a “Fool Live” video clip, in which two of their analysts talk about post-pandemic Disney and how The Mouse might be more powerful than ever. 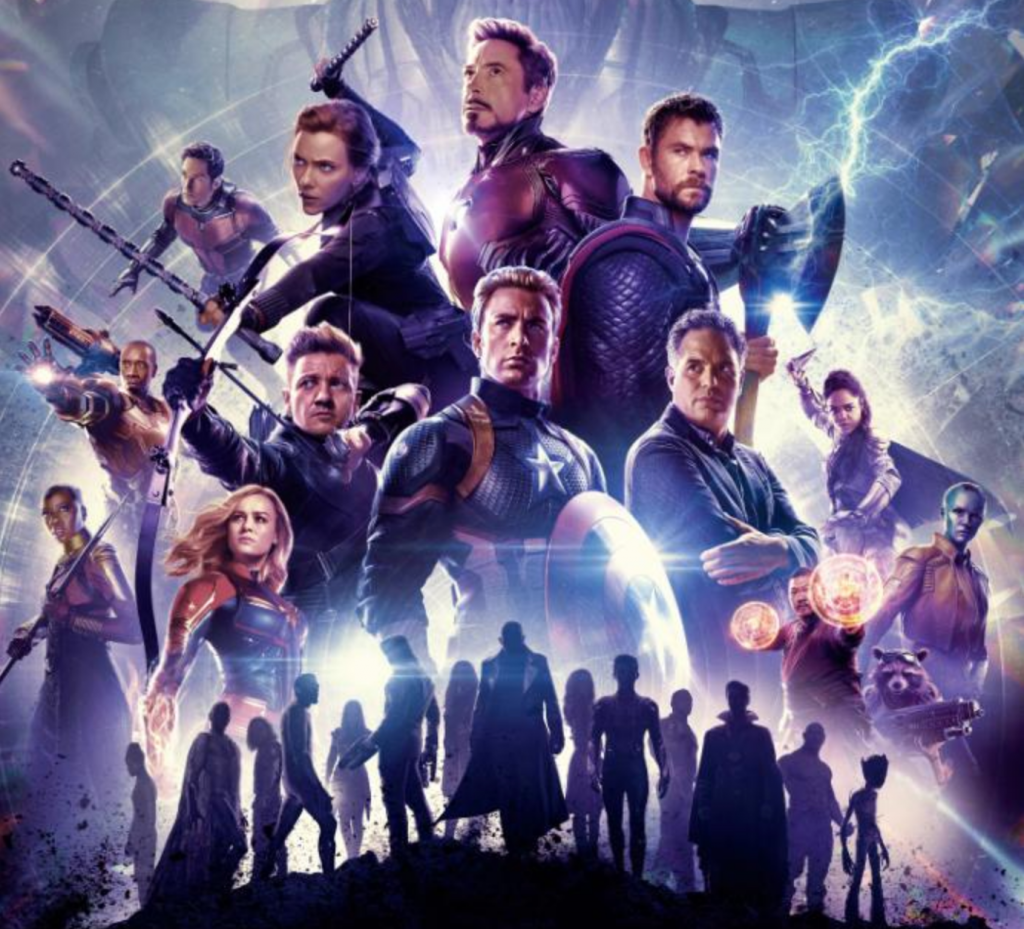 [Disney] couldn’t have timed [the debut of Disney+] better. Their adoption accelerated, so they’re going to come out of this pandemic with this new multi-billion-dollar revenue stream they didn’t have before, and demand for their legacy products if you can even call them that, are going to be just as strong as ever.

Disney has started a global battle with Netflix (NFLX). So far, Disney+ has 86.8 million subscribers and the entertainment giant plans to triple the number of subscribers over the next four fiscal years. Disney is also launching a general entertainment content offering under the Star brand, which will be placed on Disney+ with a Star banner in Europe, Canada, Australia, New Zealand, and Singapore. 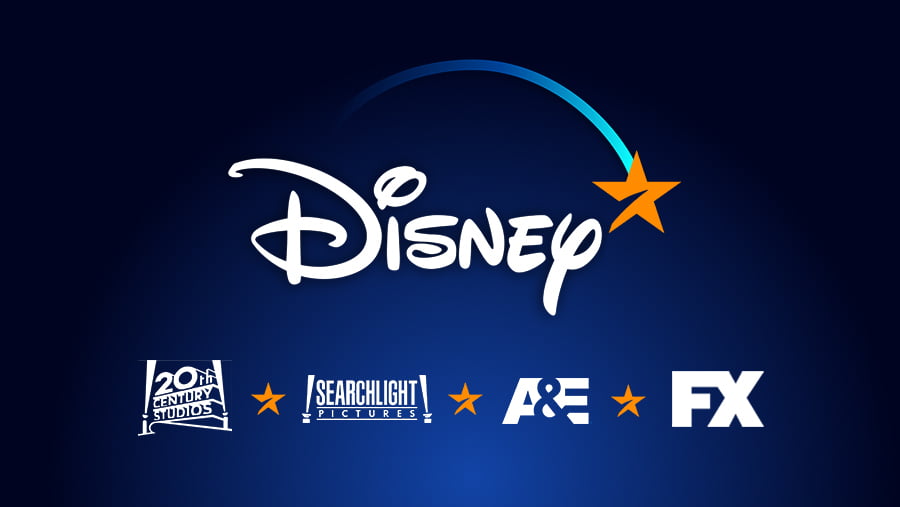 We’ll have the low down on Thursday.