The Upside is High for DIS

Here’s a stat for you, courtesy NASDAQ.com: 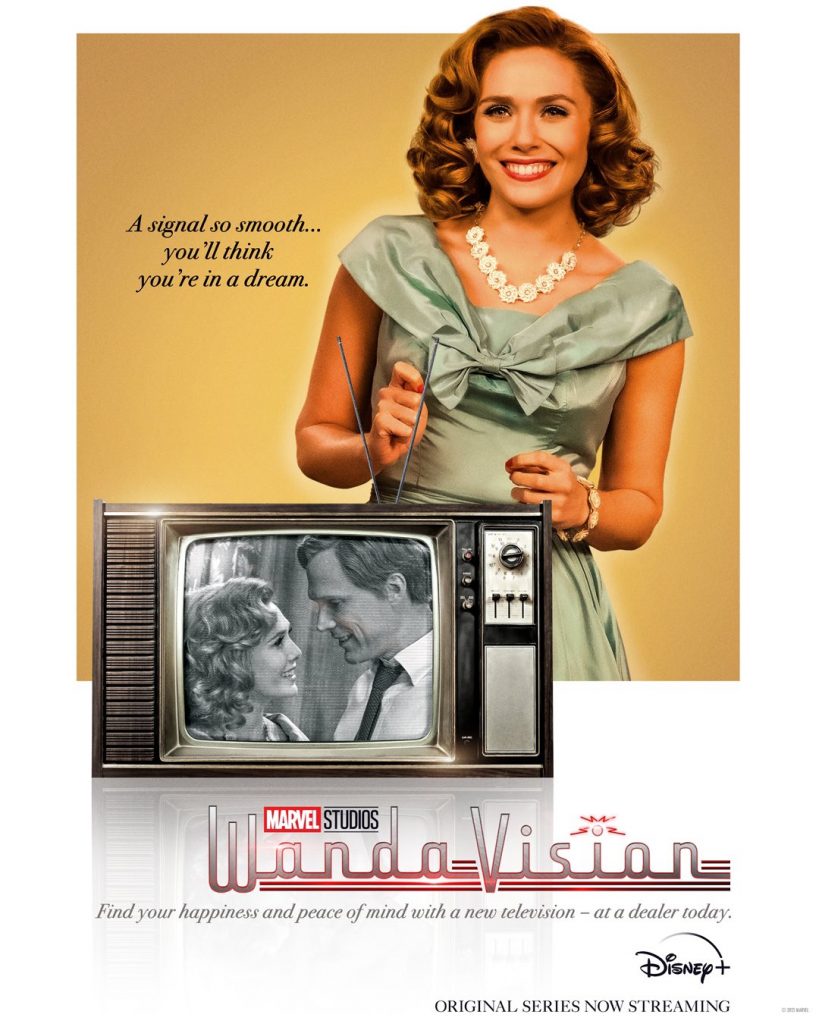 According to data from Samba TV, about 1.6 million households streamed at least one episode of WandaVision on its premiere weekend. Moreover, 655,000 watched the first episode the day it premiered. That compares to 1.04 million households for the season 2 premiere of The Mandalorian in October. 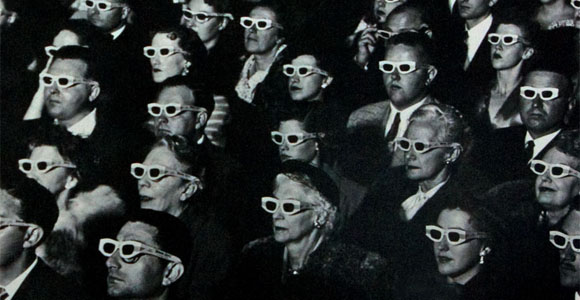 I love the “unironic” title to that article, by the way: Disney+ May Have Another Hit Original Series.

Ha! I mean, that is a lot of people. And that’s probably why we’re reading another business article. This time titled by the equally rhetorical line: Why Is Everyone Talking About Disney Stock?

Well, I can take a guess, but, “Why exactly is everyone talking about The Mouse?” 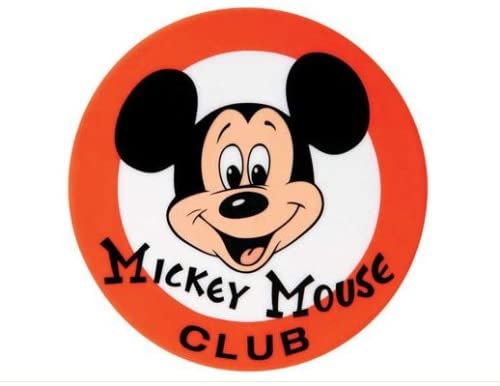 On January 22, John Ballard of The Motley Fool explained:

Disney’s stock price jumped toward the end of 2020 after management updated its plans for streaming in December. But the stock still has more upside.

And Disney+ is the biggest reason for all the chatter: 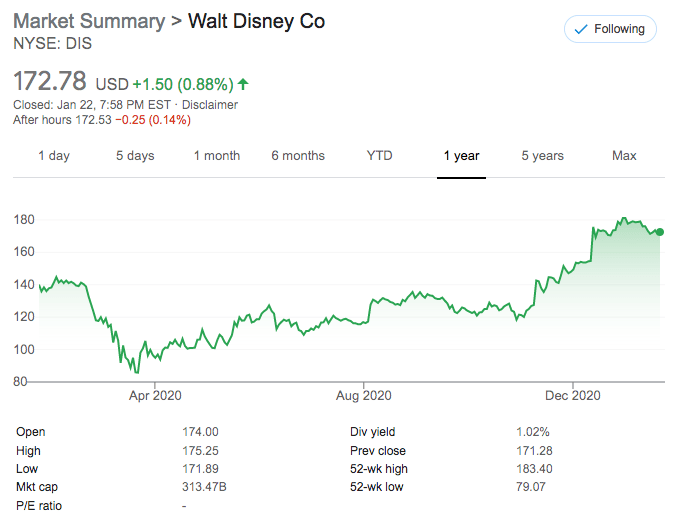 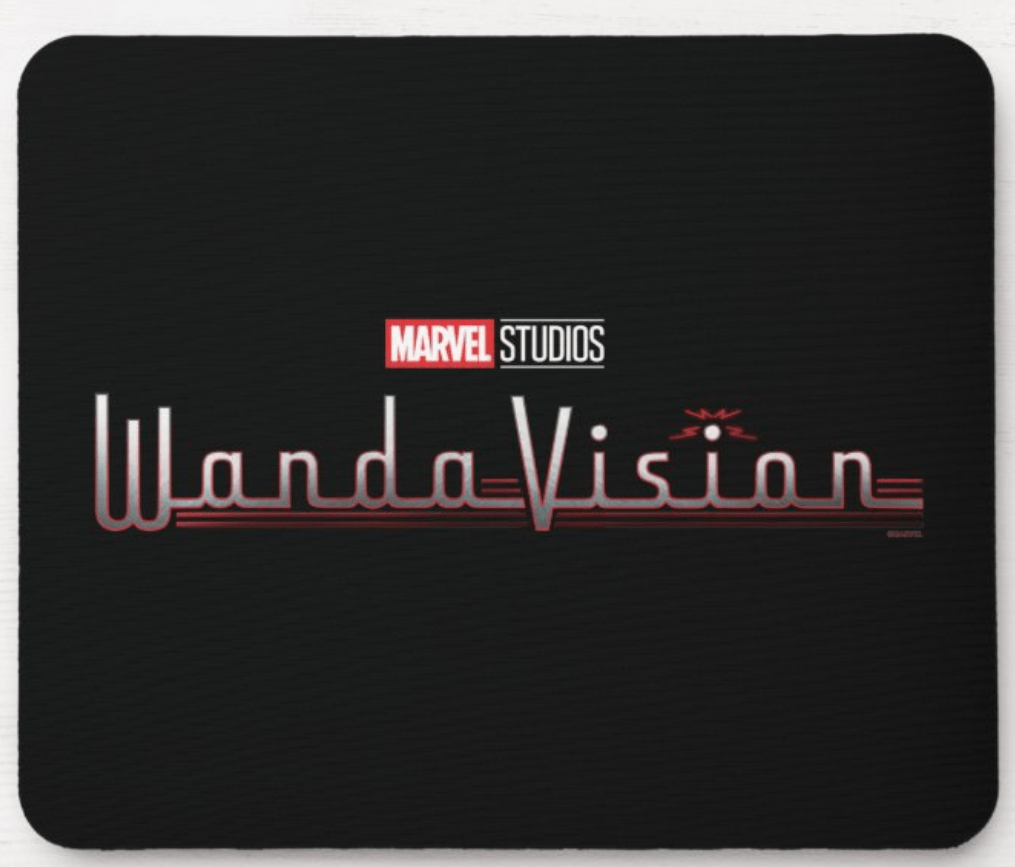 And hopefully, all of that scratch gets reinvested into all of the products that my family loves.

Nor would a dividend or two.

Meanwhile, be sure to check out John Ballard’s piece over at Fool.com.