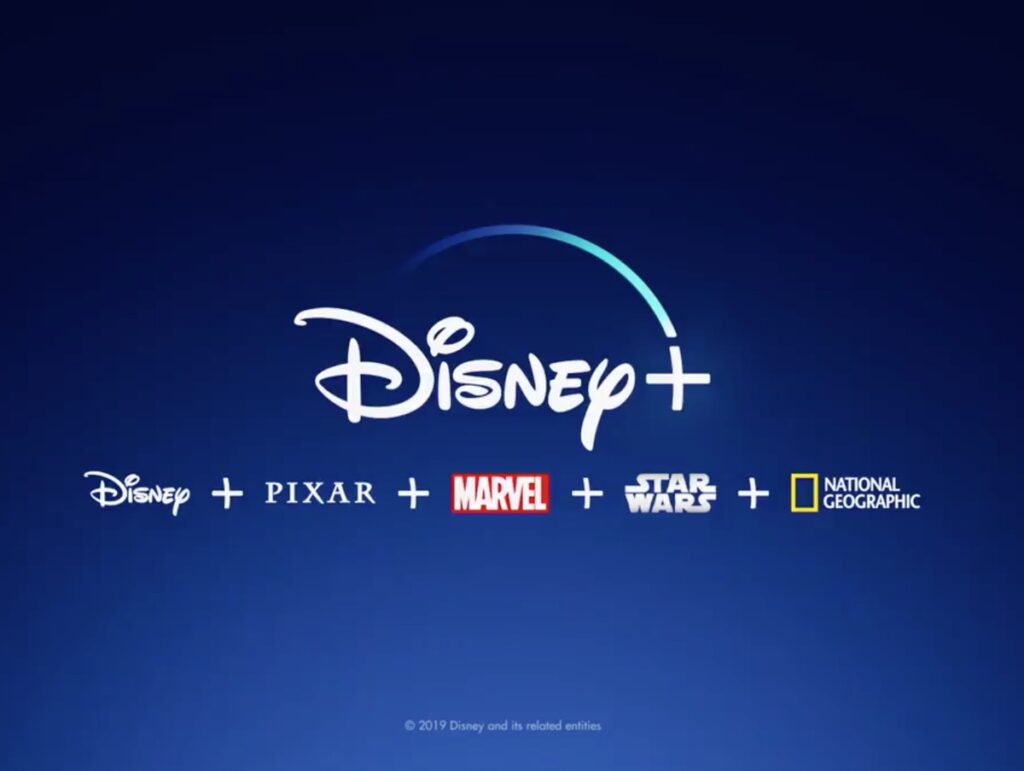 However, where does all of this amazing content come from?

Imagine the sound in the background of Disneyland’s “Blue Bayou” Restaurant. “Chirp. Chirp.”
Well, as the great Jiminy Cricket once said, “Well! This is practically where I came in.” 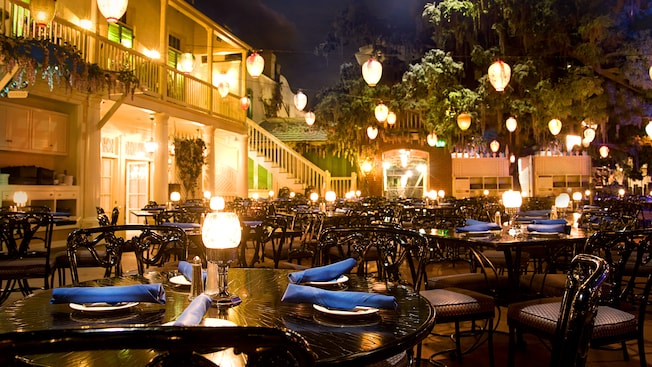 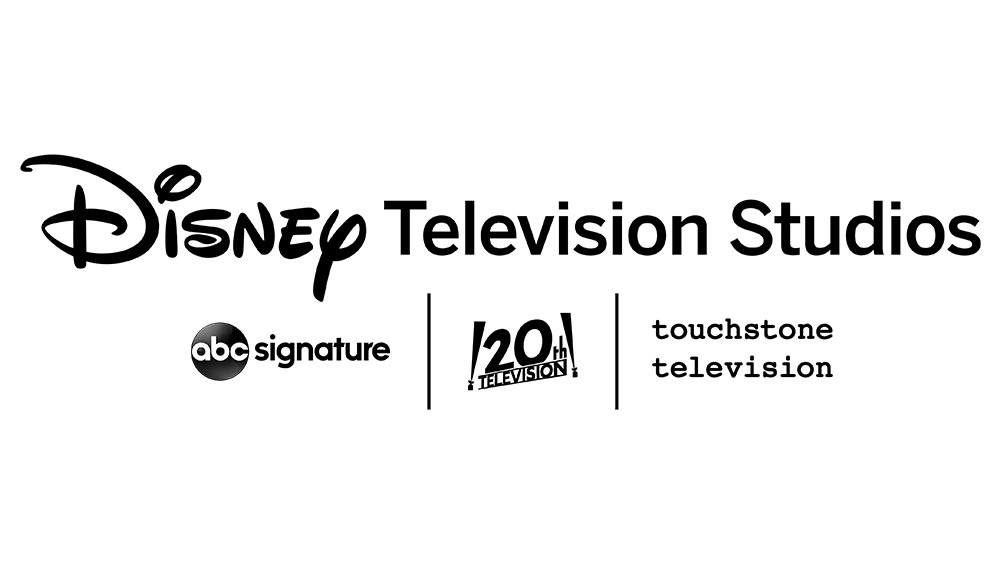 Former CAA TV lit agent Newman joined Fox 21 Television Studios at the end of 2019 and was most recently Vice President, Development at Touchstone Television, where she worked with the likes of Gina Prince-Bythewood & Reggie Bythewood, Danny Strong, Tom McCarthy, Marta Kauffman, Sarah Treem and Jenni Konner on projects including Hulu’s Dopesick and was responsible for acquiring the rights to Curtis Sittenfeld’s book Rodham, which is in development at the streamer.

Meanwhile, Deadline also explained: Moblo was previously at 20th Television, where he secured rights and helped develop fiction, non-fiction, podcasts, theater, journalism, foreign formats, and life rights for series adaptation. He worked with creators including Issac Aptaker & Elizabeth Berger, Dan Fogelman, Liz Meriwether, and Anthony Hemingway. He set up projects including Action Park and Out There at Hulu and Growing Season at ABC. He started his career at CAA and also runs an influential book Instagram account. 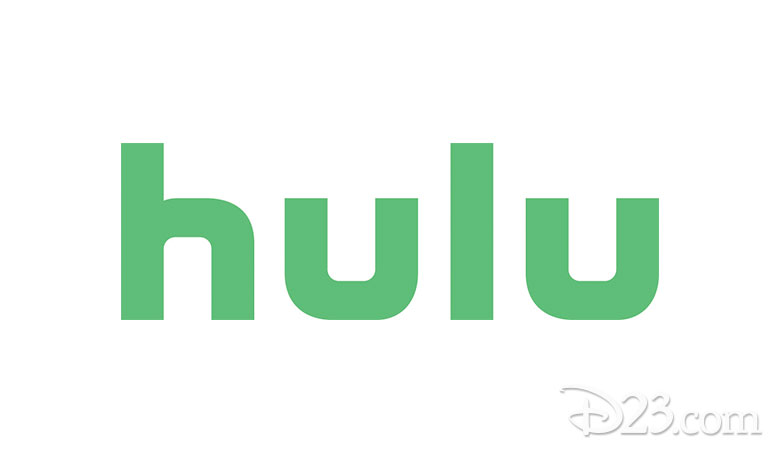 Moreover, Newman and Moblo will head a department designed to recognize and tie down the rights to forthcoming and smash-hit books, digital broadcasts, reports, and other IP that can be created by ABC Signature and 20th TV’s stable of showrunners, directors, and writers for Disney’s many outlets and platforms.

“Elizabeth and Jordan are talented executives with impeccable creative taste and deep relationships with agents, publishers, authors, and producers. Together, they will strategically serve up source material to our studios and platforms, which will redound to the benefit of all of Walt Disney Television,” Walt Disney Television President of Entertainment Craig Hunegs told Deadline. 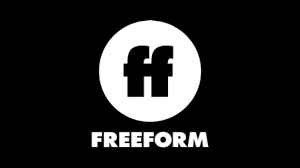