Welp, it wasn’t a stellar night. Not for UFC. Not for ESPN. And especially not for Disney.

The UFC fight between the legendary Conor McGregor and challenger Dustin Poirier lasted only two rounds before Poirier defeated the very popular McGregor by knockout.

However, the short fight — a fight sold at a $69.99 pay per view rate — was ultimately unavailable to myriad fans as ESPN’s stream failed.

Writing in the moment, AndroidCentral.com posted: 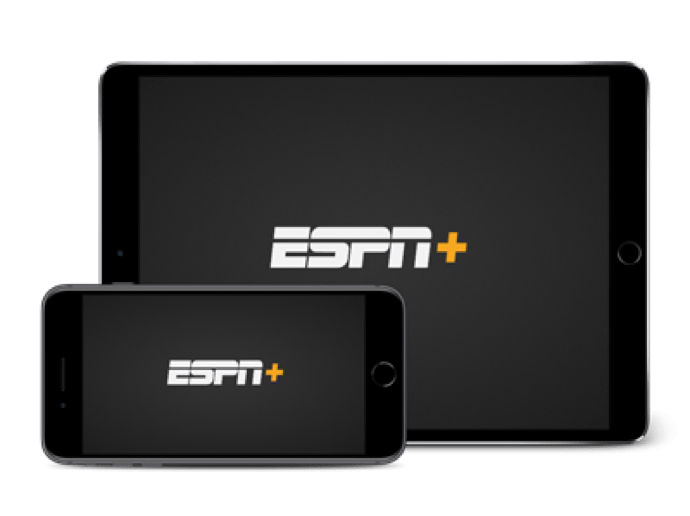 No, it’s not you. Disney+ and ESPN+ are out for much of the U.S. west coast right now, right in the middle of UFC 257. UFC and ESPN are also experiencing difficulties right now according to Downdetector and a flood of outraged tweets from fans unable to get into tonight’s fight.

Because tonight was a bigger UFC fight night than usual, ESPN+ has been experiencing a higher load on its payment and login servers, and that culminated with server crashes and thousands getting locked out of tonight’s fight after paying for the stream. Tonight was UFC 257, the rematch of McGregor vs Poirier.

They’re obviously working to get things back up as quickly as possible, but if you’re having issues getting into ESPN+ or Disney+, just know you’re not alone in seeing Error 83.

And then the tweets started.

As of 11 p.m. ET on Saturday night, there were 20,000 tweets (and counting) talking about the ESPN+ outage. Even Texans star defensive end JJ Watt is having issues with the stream.

And it’s 40 MINUTES to get a hold of customer service… pic.twitter.com/UuzTcYAmOE

Regarding the ESPN+ issues tonight for UFC 257. I emailed ESPN PR. Here is what I just got back.

"We are aware of an issue impacting some fans’ ability to access to tonight’s PPV event and are working to resolve it as quickly as possible."

The pay-pre-view was $69.99 for the standalone event but offered different bundle packages for more money. Customers could have gotten a yearly membership to ESPN+ or Disney+ with their purchase if they chose… UFC 257 is set to be a huge pay-per-view that is supposed to be a major draw for UFC and the company in the middle of the coronavirus pandemic. It’s a tough way to start 2021 when trying to grow an audience.

As of posting, UFC head Dana White had not yet tweeted about the outage.