There are so many incredible films in the pipeline at Disney for 2021 that we simply cannot wait.  Chief among them is the long anticipated live-action film Cruella which stars Emma Stone and provides an origin story of sorts for one of Disney’s most notorious baddies.

It seems that details regarding an opening date for the project are now making the rounds with Rotten Tomatoes taking to Twitter today with the following:

This wouldn’t be surprising as it means that Cruella will be released over the often busy Memorial Day weekend, a holiday popular for industry premieres.  Historically, Disney has launched big films the end of May including Solo: A Star Wars Story as well as Aladdin.

If the announcement above proves to be true then it does seemingly contradict recent buzz that the film may be going straight to the Disney+ streaming platform.  Disney recently announced that upcoming live-action projects like Pinocchio and Peter Pan and Wendy would be heading to Disney+, it looks like Disney’s strategy however is to save Cruella for the big screen. 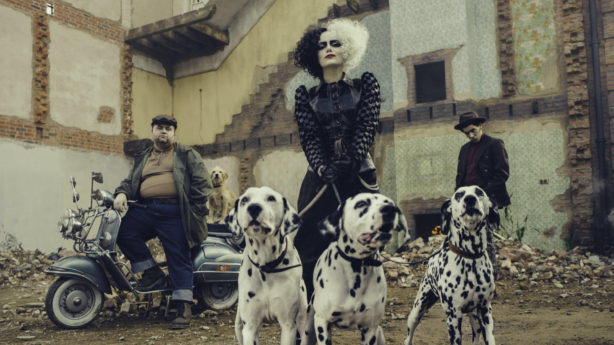 Cruella is directed by Craig Gillespie from a script penned by Aline Brosh McKenna and Kelly Marcel. In addition to Stone, it also stars,  Emma Thompson, Paul Walter Hauser, Joel Fry and Emily Beecham. As CBR points out, Disney has been pretty tight-lipped about plot details though we do know that the film is intended to take place BEFORE the events of 101 Dalmatians and will be set in 1970s London.