For weeks now, I have been highlighting posts that point to the silver lining of Disney’s streaming services, aggregating dozens of articles that say The Walt Disney Company persists despite the downturn at its many theme parks.

Now, we wonder aloud if the 2020 holiday season can make a dent in those deficits. We think about Disney and how healthy The Mouse might be if Disney Parks returned to prominence. 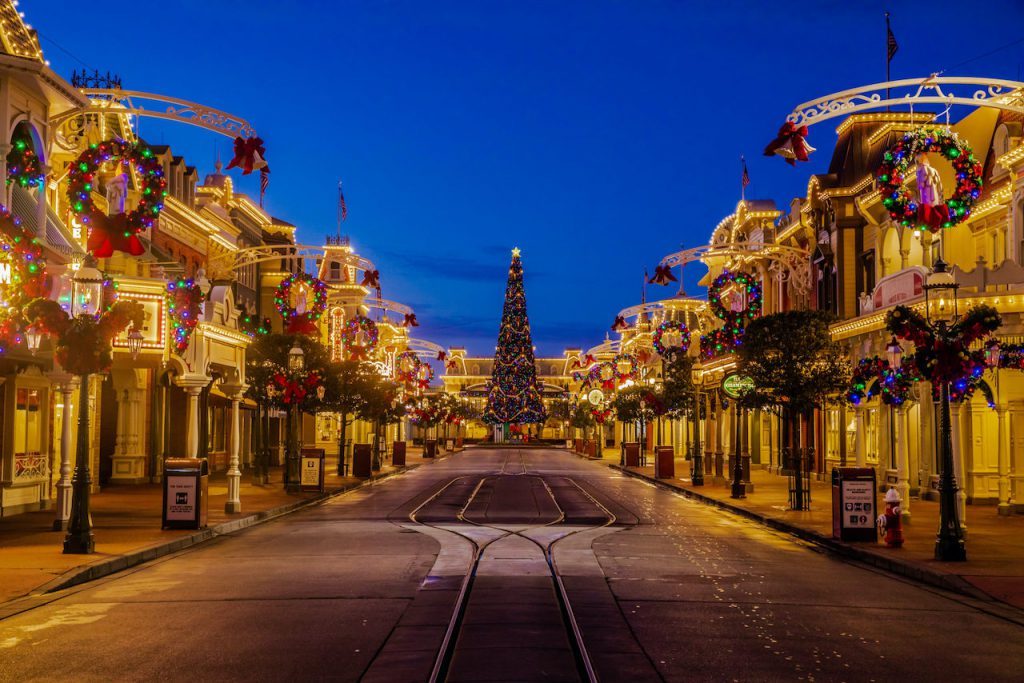 Unfortunately, at least one analyst, a stock-watcher who is generally high on Disney, doesn’t believe Santa delivers relief any time soon. However, that doesn’t mean that it’s all coal in the stocking either. 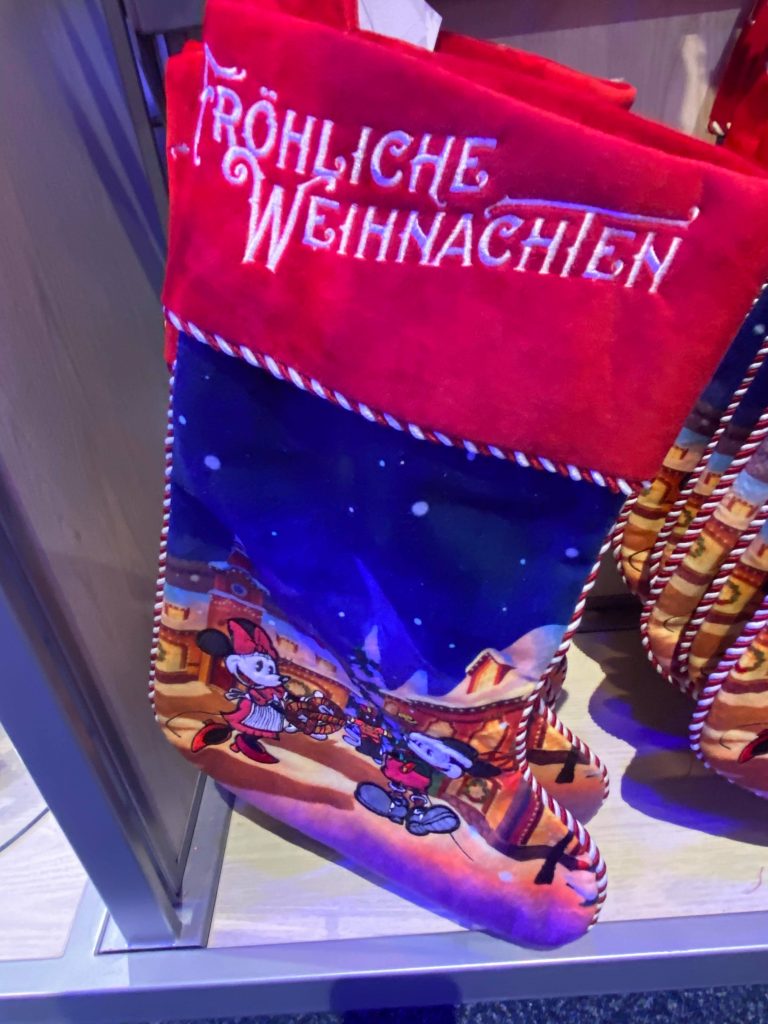 The Motley Fool’s Rick Munarriz, who is a must-read for any Disney fan (stockholder or not), wrote on Tuesday:

Will [the holidays] be enough to turn Disney’s flagship theme-parks business around this season? You’re probably not going to like the answer as much as you liked the season finale of The Mandalorian over the weekend.

As you may have guessed, no, Rick doesn’t see immediate relief incoming.

“Disney shares are hitting all-time highs this month, but it’s not the theme parks driving the surge in investor interest,” explained Munarriz. “The company is a bellwether among media stocks, and right now, it’s the breakout success of Disney+ that’s fueling the euphoria on Wall Street U.S.A.

“It’s been a rough couple of quarters for Disney’s theme parks,” he added. “Revenue for the segment — which also includes Disney’s cruise-line business that has been completely shut down since mid-March and its consumer-products arm that’s meandering in the face of a global recession — plummeted 85% for the fiscal third quarter that ended in June. It improved to a 61% decline in the subsequent quarter.”

Hope On The Horizon?

There is hope on the horizon, both in terms of revenue and vaccines, which will allow for more travel freedom. And, for the few parks that are currently open, those good vibes give hope. 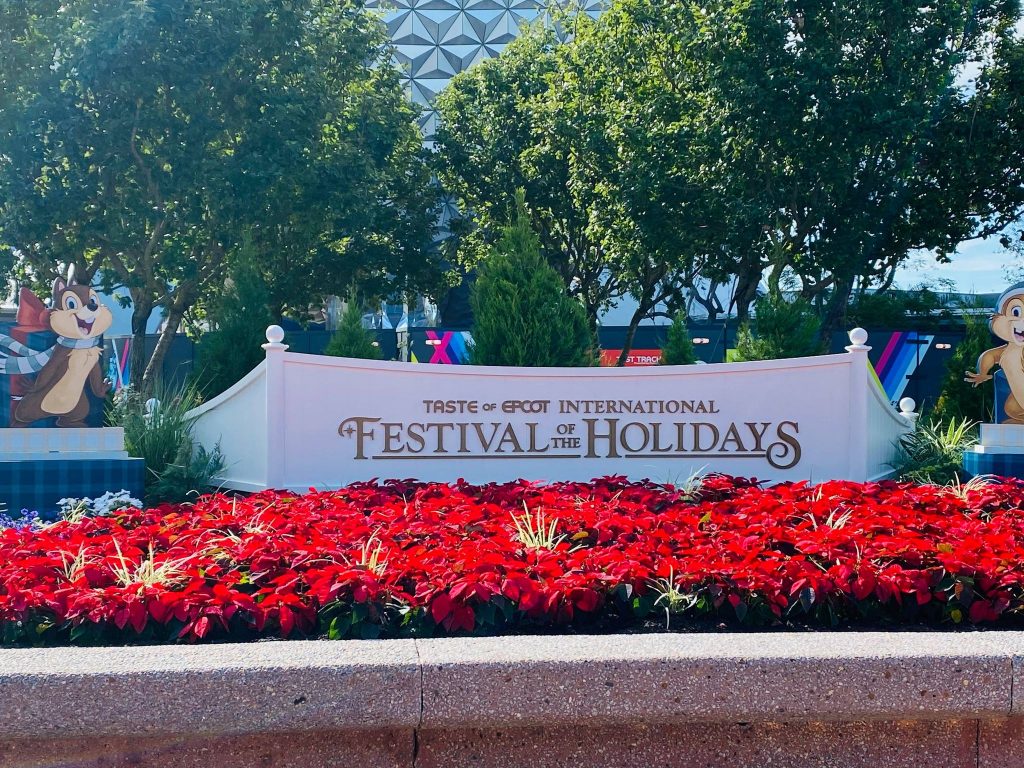 There are signs of life in the parks that are allowed to show signs of life. Disney World bumped its capacity from 25% to 35%, and even then, it’s had to turn potential customers away this season. The resort’s massive Disney Springs open-air shopping, dining, and entertainment complex is routinely closing to capacity this month.

And, of course, Rick’s full article will give any Disney-watcher hope going into 2021. Check it out, here. 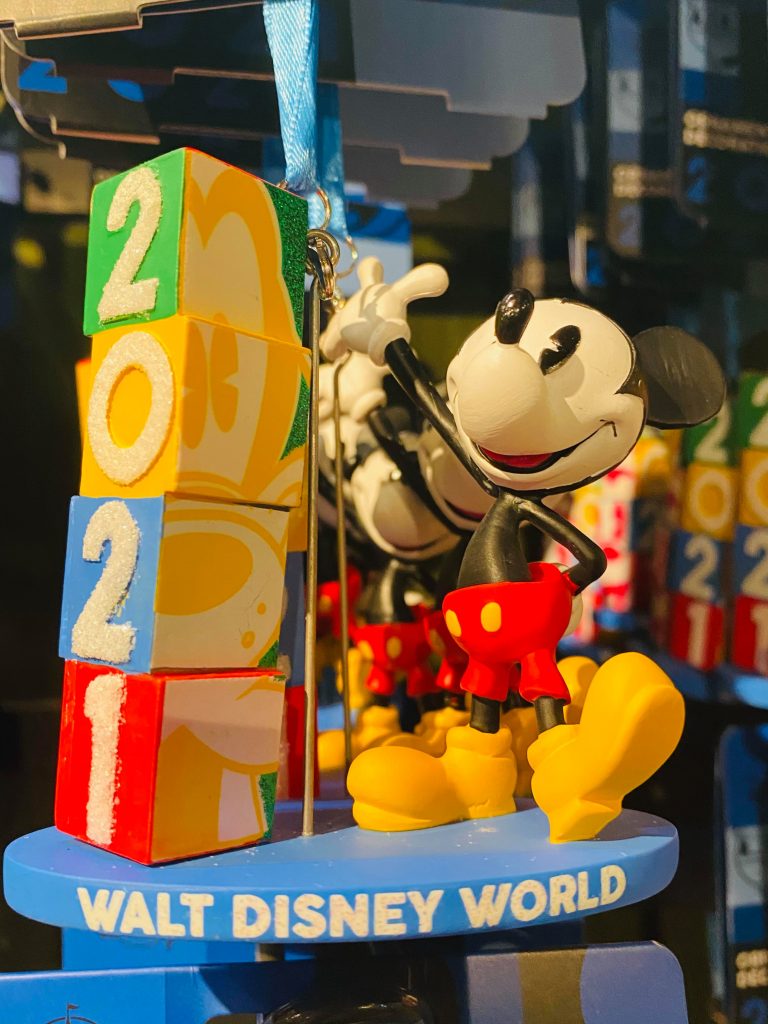 But what do you expect from Disney in the coming year? Let us know in the comments!