Water Parks, ESPN and runDisney are Getting In on the 50th Anniversary Fun 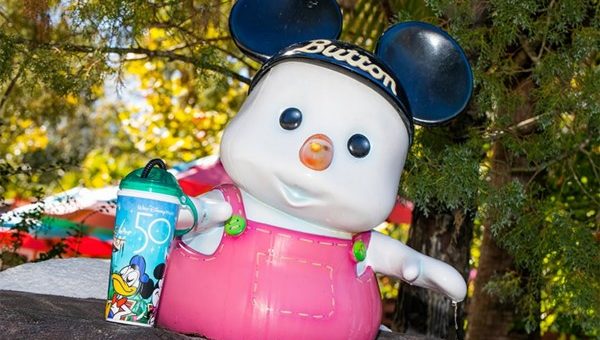 Over the past month we’ve been talking to you about all of the fantastic ways that Disney is celebrating its 50th Anniversary. However, we failed to mention what’s been happening at Disney Water Parks as well as sporting venues and runDisney events.

We don’t want to leave out any of the 50th Anniversary fun so here’s a rundown of some of the incredible happenings we may have skipped. 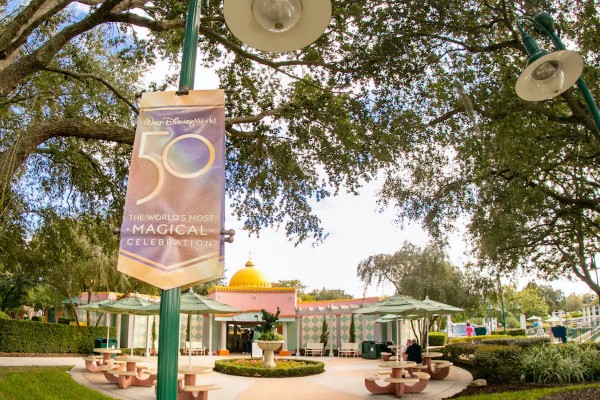 As we’ve previously mentioned here at MickeyBlog, 50th Anniversary celebration decorations and magical touches can be seen across the length and breadth of Walt Disney World Resort.  Disney’s cast members have created some incredible decorative elements that shimmer and sparkle all day and into the night. 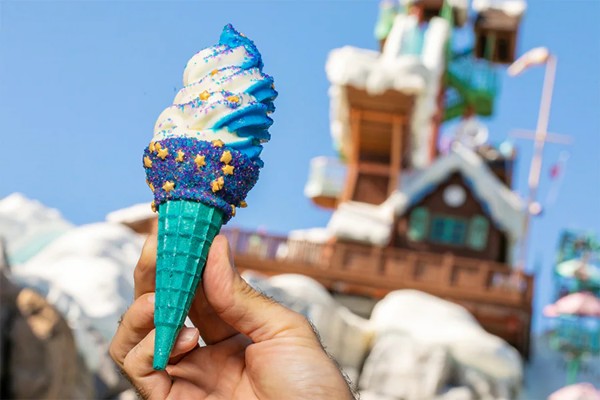 It wouldn’t be a celebration without food! At Disney’s Water Parks you’ll find celebratory treats available now and other’s coming soon at the following locations: 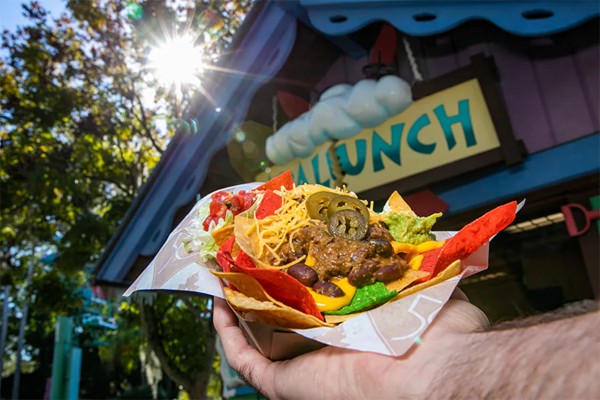 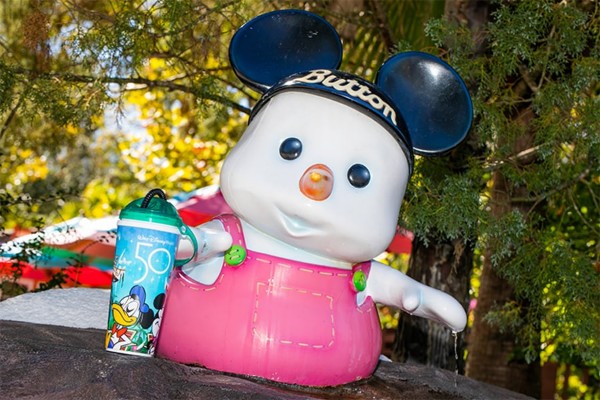 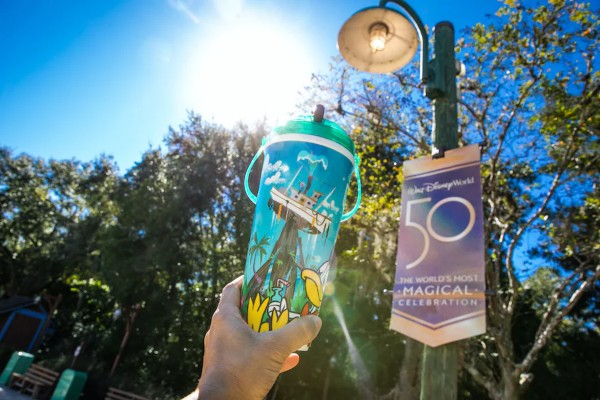 These mugs feature a giant 50 for Walt Disney World anniversary. The mugs also feature creative art highlighting Mickey Mouse and Donald Duck with Goofy skiing hijinks in the background and can be found at different locations, including of Beach Haus, Lotta Wotta Lodge and Cooling Hut. At Typhoon Lagoon you can also get your special 50th mugs at Singapore Sal’s and High & Dry. 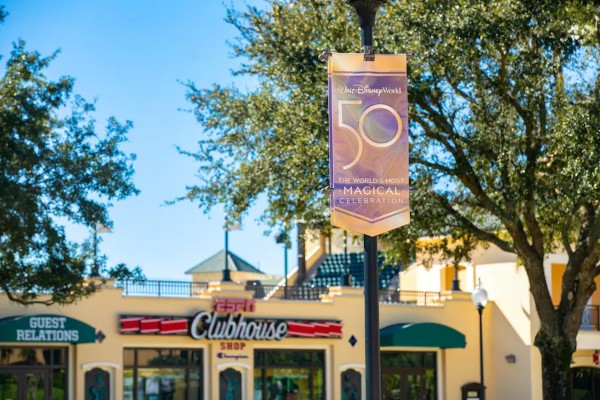 In case you haven’t noticed, you’ll find 50th Anniversary magic from Disney’s Water Parks to the ESPN Wide World of Sports Complex and across the Resort.  That’s why we wanted to give a tip-of-the-hat to the people that have made this grand celebration possible – the cast members. 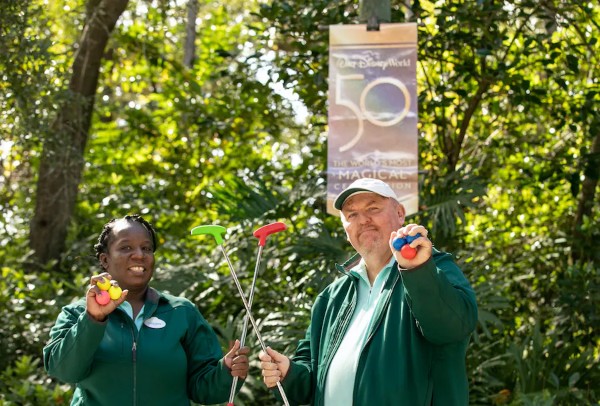 Disney’s legendary cast members are the heart of this once-in-a-lifetime celebration! 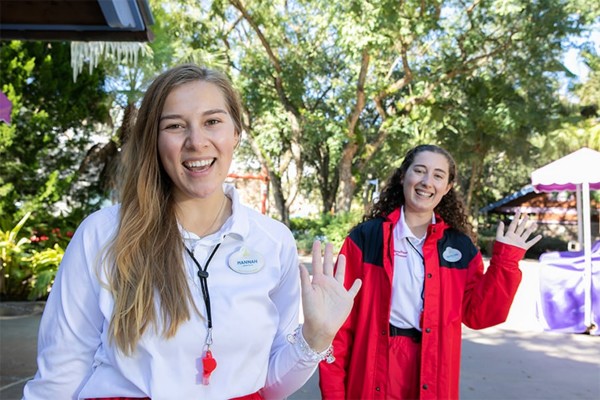 You’ll notice that cast members are NOW wearing special nametags with the 50th Anniversary castle log above each cast member’s name along with gold accents and pixie dust. 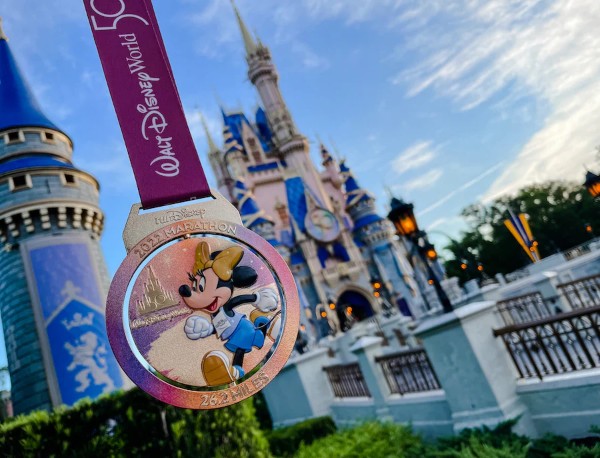 Runners will also have a chance to get on the 50th Anniversary Magic.  We’re speaking about the runDisney 2022 Walt Disney World Marathon Weekend of course!  The Marathon will take place from January 5-9, 2022.  Participants in this fantastic weekend event will run through the magic and stories of Walt Disney World Resort and soak up the 50th Anniversary Celebration views. 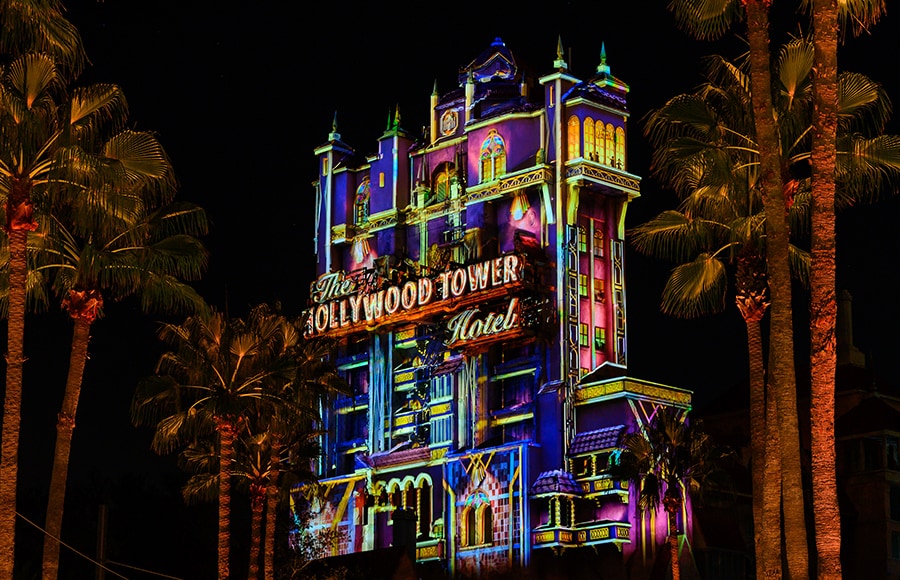 The runners will even be able to check out Beacons of Magic, where a Disney landmark at each theme park is lit up to celebrate 50 magical years of Walt Disney World magic. 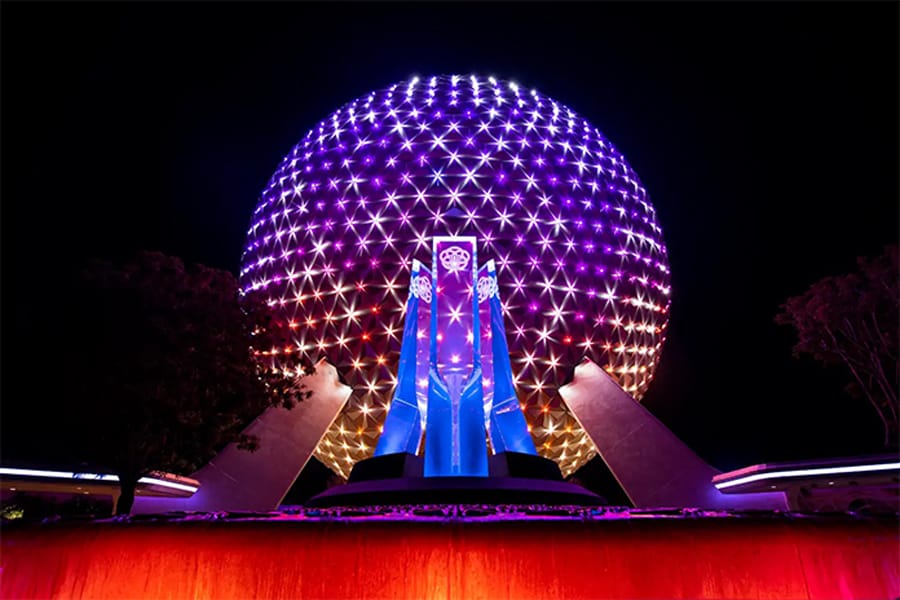 During your runDisney visit you’ll also have a chance to meet Mickey Mouse and other favorite characters who will be wearing their shimmering EARidescent best during race weekend. 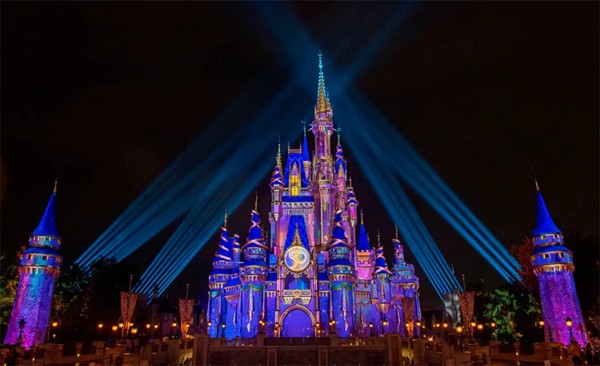 There’s so much fun to be had during Marathon Weekend including amazing entertainment, unique commemorative finisher medals with EARidescent details and more! , 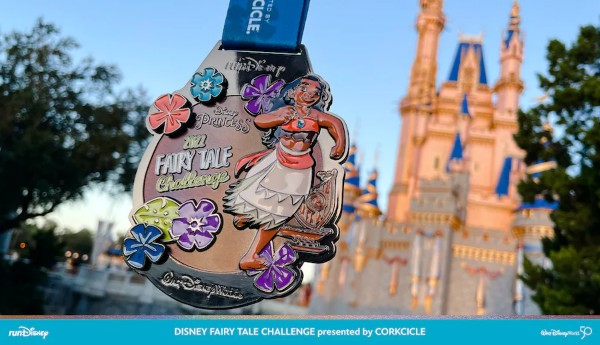 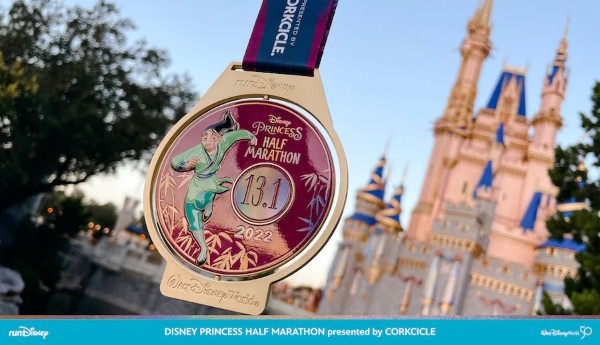 Readers are encouraged to keep following along with MickeyBlog for further 50th Anniversary news and updates as info on upcoming runDisney events.