We got the news last night that the Electrical Water Pageant will in fact be returning to the Walt Disney World resort on Sunday, December 20, 2020! 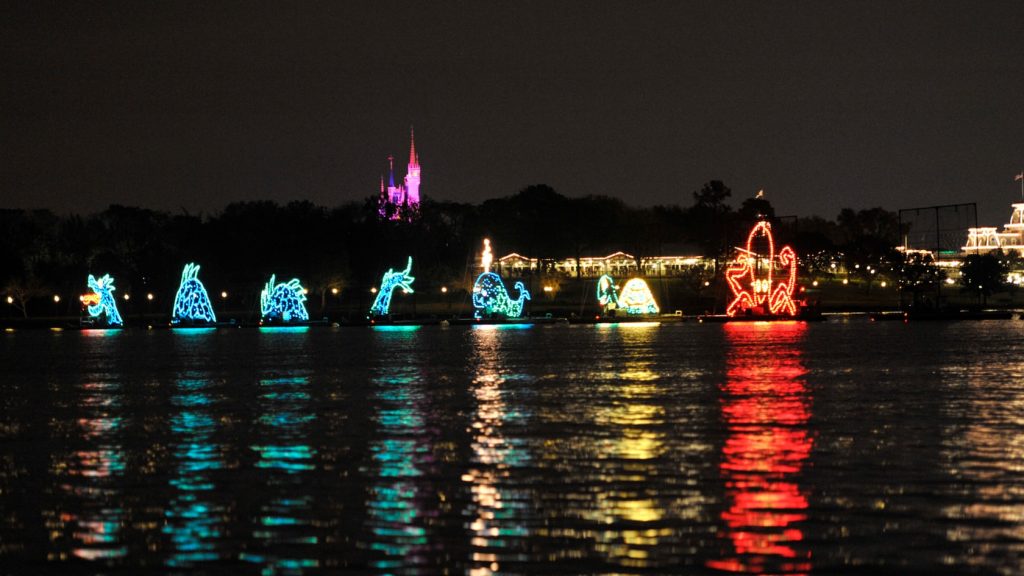 Disney just confirmed the return of the Electrical Water Pageant in the tweet below:

Take a look at the schedule, all well as some amazing viewing spots of the pageant.

The return of the Water Parade gives me hope that some of our other favorite nighttime entertainment options will be returning in the near future. A barge for the newest nighttime spectacular, Harmonious, at EPCOT has recently been floated out. In addition, not once, but two times in recent weeks fireworks have been tested at the Magic Kingdom!