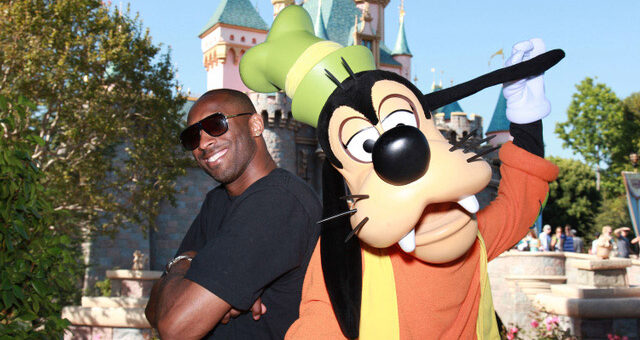 UPDATE: Kobe’s reps reported to TMZ Sports that Bryant’s 13-year old daughter Gianna Maria Onore (“Gigi”) was also on board the helicopter and has died in the crash. They were on their way to Mamba Academy for basketball practice. 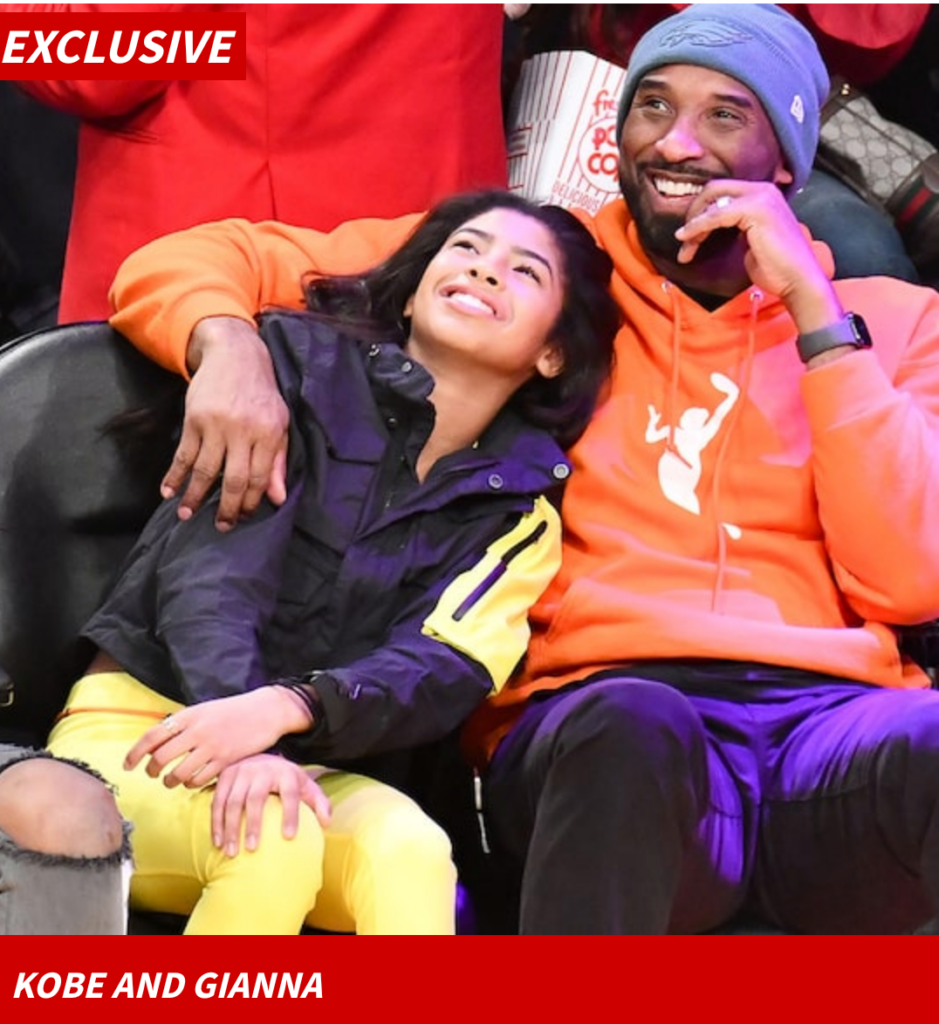 It is with a heavy heart that we are sharing the sad news that Kobe Bryant was killed in a helicopter crash earlier today. At this time, reports have confirmed 5 deaths in the horrific accident. 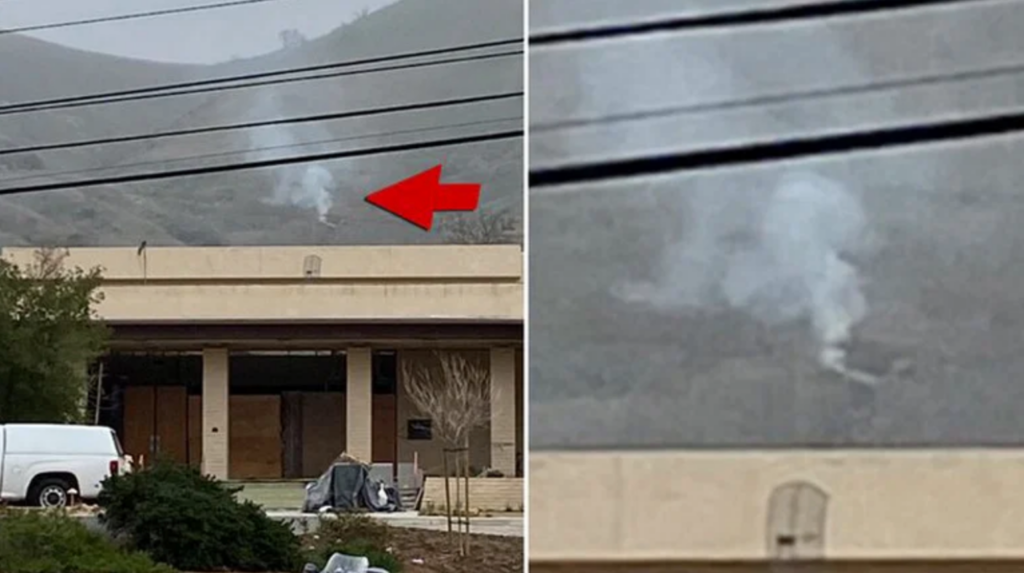 Kobe Bryant was known for using his personal helicopter for transportation. The cause of the crash is still under investigation, but The Weather Channel has reported low clouds and fog that were present in the area at the time of the crash.

Low clouds and fog were present in the area of the helicopter crash that killed NBA star Kobe Bryant: https://t.co/SKGGuIpbrs pic.twitter.com/1zAnuqjp8e

Bryant had a 20-year career with the Los Angeles Lakers. Directly from high school, he entered the NBA and won five championships. He was known as one of the greatest basketball players of all time.

He was 41 years old. pic.twitter.com/dtQ0pOBeM4

Kobe Bryant had written a poem, “Dear Basketball”, which was later turned into an animated short. The short was animated by Disney Animation legend Glen Keane (“The Little Mermaid“, “Aladdin“, and “Beauty and the Beast“). The short film won the Oscar for Animated Short Film in 2018. 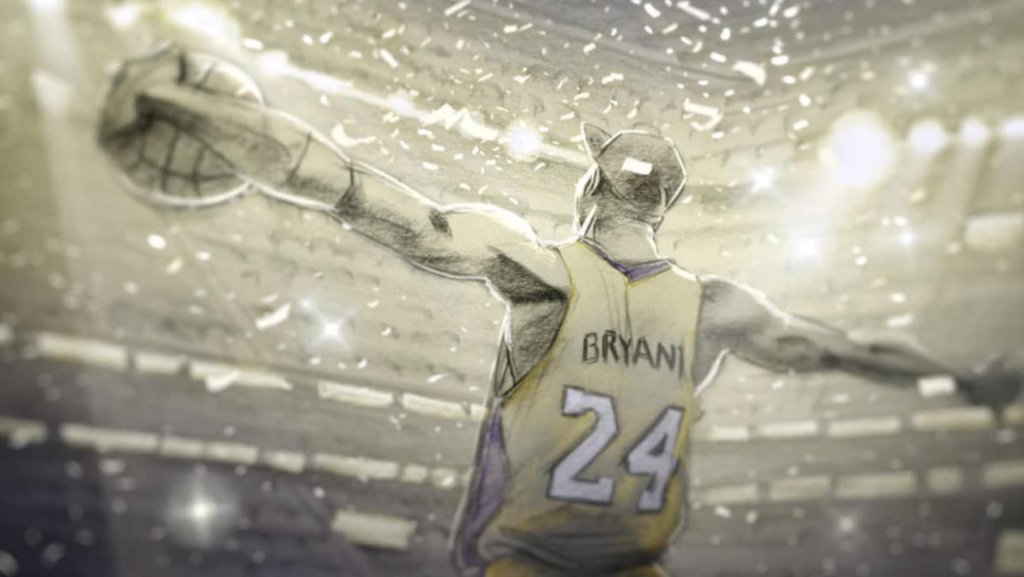 Bryant was seen celebrating over the years at both Disneyland and Walt Disney World. Pictured below, you can see him taking a ride on the Matterhorn Bobsleds with some fans after a Lakers victory. 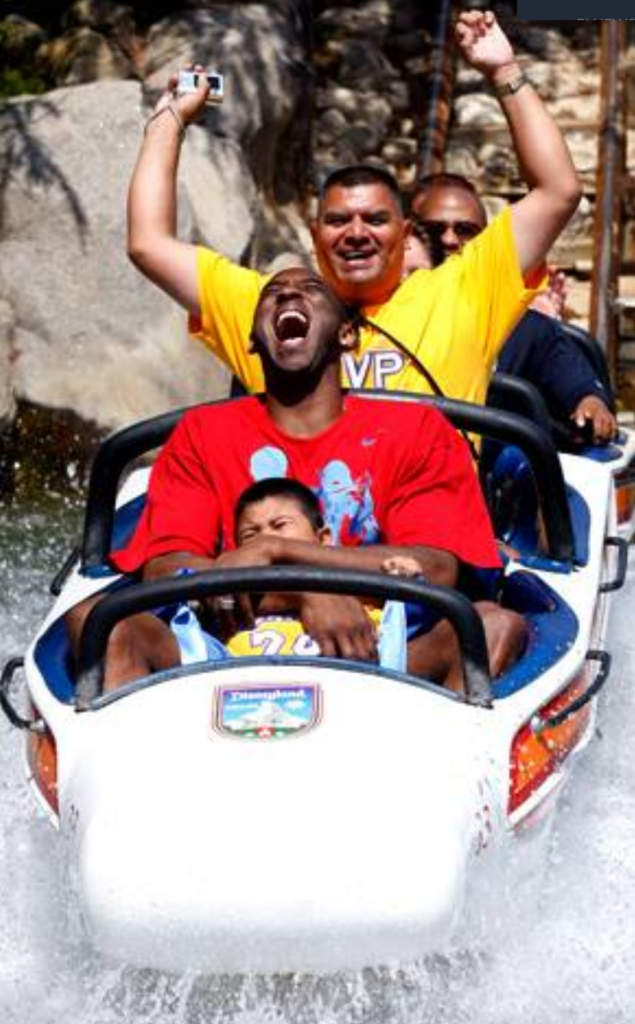 Today we @WaltDisneyCo mourn the tragic loss of @kobebryant…a giant in sports and a person so full of life. Terrible news and so hard to process….

Kobe Bryant was married to wife Vanessa and had four children ages 17, 13, 3, and an infant. His family is in our thoughts at this time. 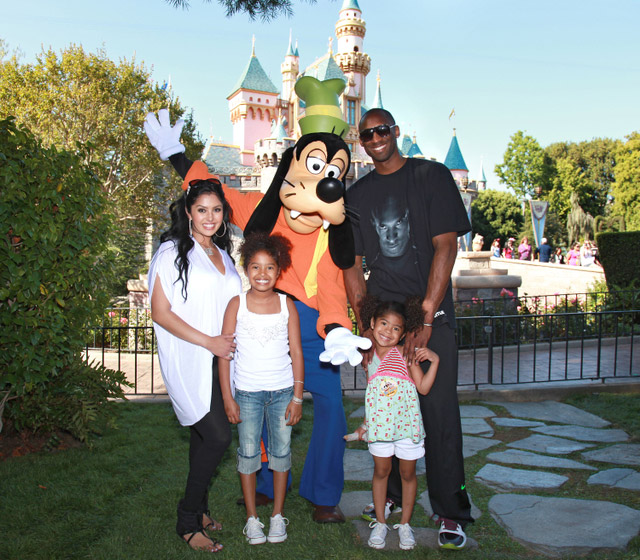