With 10 (ten!) Star Wars series coming to Disney Plus, it wasn’t shocking to learn that several of them were animated.

However, two of those were complete surprises.

But hey, what’s Star Wars without a few surprises (Han Solo, in particular, is full of them). 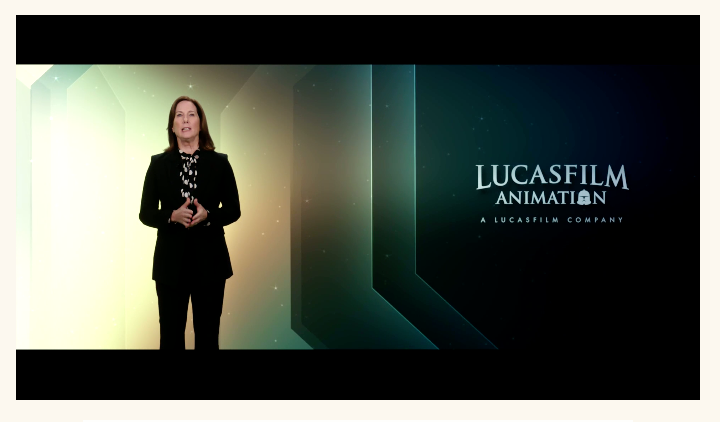 The series follows the elite and experimental clones of the Bad Batch (first introduced in The Clone Wars) as they find their way in a rapidly changing galaxy in the immediate aftermath of the Clone War. Members of Bad Batch — a unique squad of clones who vary genetically from their brothers in the Clone Army — each possess a singular exceptional skill which makes them extraordinarily effective soldiers and a formidable crew. In the post-Clone War era, they will take on daring mercenary missions as they struggle to stay afloat and find new purpose. 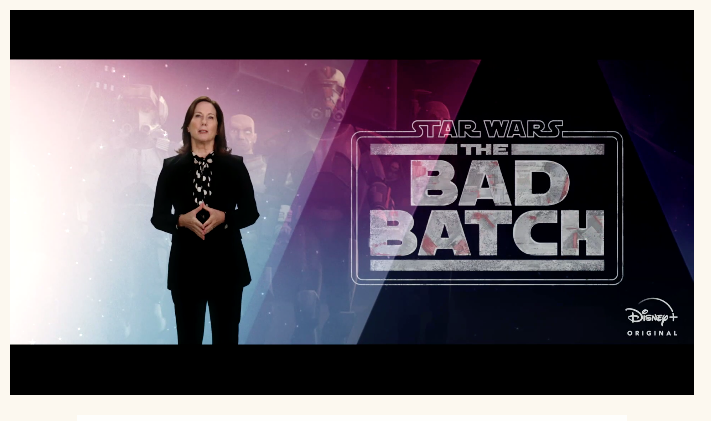 The animated series will arrive exclusively on Disney+.

Like Corey, I am pretty fired up about all The Bad Batch, especially since I think they will end up on the wrong side of the Empire and Order 66. Also looked like Fennec Shand in there somewhere.

You all aren't ready for this. https://t.co/VyuTTYCKvC

Presenting all-new, creative takes on the galaxy far, far away, Star Wars: Visions will be a series of animated short films celebrating Star Wars through the lens of the world’s best anime creators. The anthology collection will bring 10 fantastic visions from several of the leading Japanese anime studios, offering a fresh and diverse cultural perspective to Star Wars.

This was a new title to this writer and, given it’s connection to Japanese anime, I am VERY excited for the new show. And Matt Martin chiming in to say, “You all aren’t ready for this.” [mwahhh] Chef’s kiss.

Finally, StarWars.com posted a synopsis of the final entry.

Lucasfilm Animation is teaming up with Lucasfilm’s visual effects team, Industrial Light & Magic, to develop a special @StarWars adventure film for @DisneyPlus, A Droid Story. This epic journey will introduce us to a new hero guided by R2-D2 and C-3PO.

As Lucasfilm continues to develop new stories, the intersection of animation and visual effects offers new opportunities to explore. Lucasfilm Animation will be teaming up with Lucasfilm’s visual effects team, Industrial Light & Magic, to develop a special Star Wars adventure for Disney+, A Droid Story. This epic journey will introduce us to a new hero, guided by legendary duo R2-D2 and C-3PO.