According to a recent piece in The Hollywood Reporter, staff are referring to a current cull happening across The Walt Disney Company as a bloodbath.  Another round of layoffs are reportedly underway in Disney’s Entertainment content unit.

This branch of The Walt Disney Company is overseen by Peter Rice and Dana Walden’s Walt Disney Television and also impacts ABC and 20th Century Television.  Information continues to come in regarding the layoffs but what we do know is that over 100 staffers have be impacted by the recent round of cuts today.

One longtime executive who wanted to remain off the record told THR,  “I’m sure Disney’s seen worse, but it feels pretty significant.” As of going to print, Disney has not yet formally commented on the cuts being made. 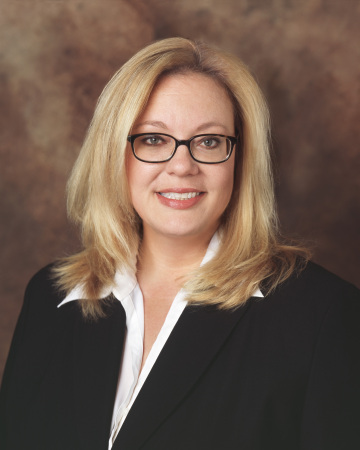 The names of some of those that have been let go are starting to surface including Vicki Dummer who spent nearly 25 years at Disney recently serving as the head of current for ABC. 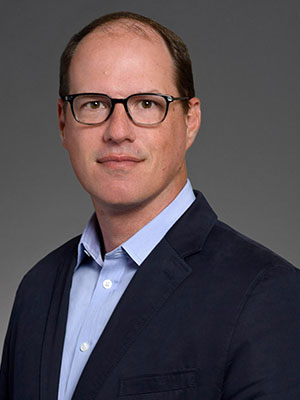 Andy Kubitz who is an 8 year veteran at ABC is also among those let go today.  He most recently worked on ABC’s schedule after the pandemic forced productions to shut down resulting in holes in the broadcasting schedule. 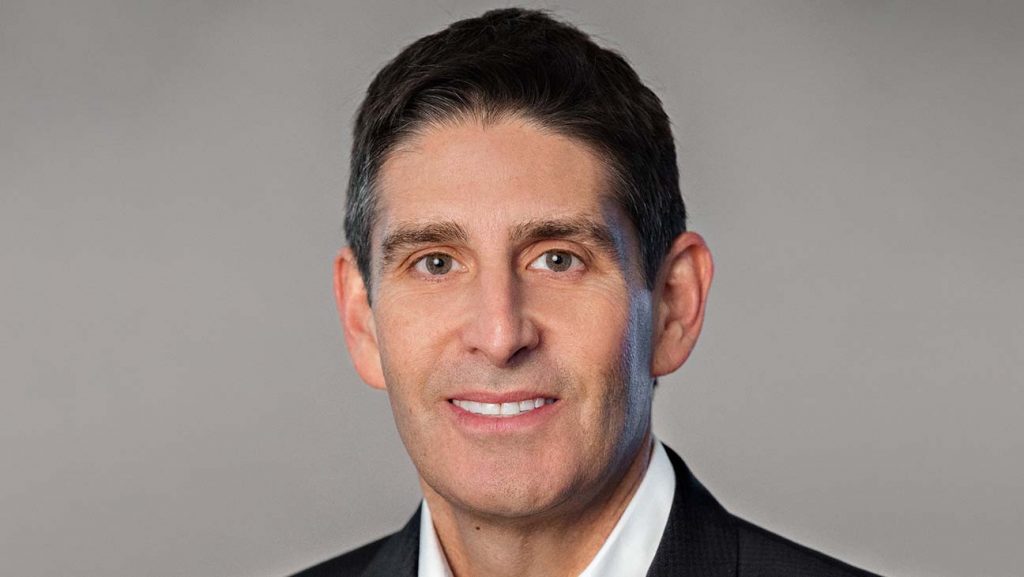 Moving over to the studio side, Dan Kupetz, who signed on with 20th TV back in January was also let go.

According to THR, Hulu executives are starting to worry about their future with the company after Disney earlier this week gave Hulu head of originals Craig Erwich oversight of ABC as well.  Its no secret that Disney continues to restructure and consolidate its workforce and has been vocal about putting an emphasis on expanding and streamlining their streaming output while eliminating staff redundancies.

This is just the latest in a wave of staff cuts that started all the way back in October.  At that time Chapek spoke about prioritizing streaming and tapped consumer products president Kareem Daniel to oversee the new Media, Entertainment and Distribution group.  This move gave content control to studio leaders like Rice who has been working hard since to centralize departments .

If you’ve been following along earlier today you’ll also know that Radio Disney announced that it is folding and 36 full-time and part time employees have been let go.  This is on top of the news that Disney’s theme parks division would be letting 4,000 cast members go into the New Year.  This is on top of the 28,000 cuts already announced by the company earlier this Fall.

During their last quarterly earnings call Disney reported a $3.1 billion 3rd quarter loss followed by a $4.7 billion hit during Q2.  Other brands owned by Disney like ESPN are facing their own layoffs due to COVID’s continued impact on the entertainment industry.

This is a story that we’ll continue to follow closley here at MickeyBlog. Readers are encouraged to keep checking in with us for further news and updates.