The Disney Holiday Sing-Along debuted tonight on ABC at 8pm EST and BTS is a part of it.  Hosted by Ryan Seacrest, the hour long celebration is well underway with some popular artists singing classic Christmas hits.  The show features on-screen lyrics so the whole family can literally sing-along with the stars. 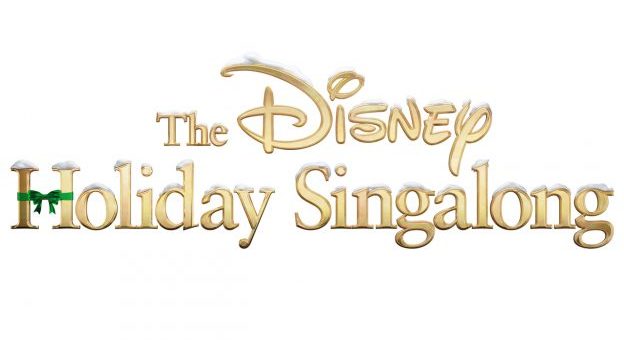 Early in the show the South Korean boy band, BTS, sings “Santa Claus Is Coming to Town”.  The star-studded line-up was announced before tonight’s airing so fans did not have to wait long to see the seven-member group.

The band formed in 2010 and released their first music in 2013. They are credited with writing much of their own music and lyrics.  After several world tours and an explosion of popularity in the states, the band has sold over 20 million albums. Their message of self-awareness and social justice causes them to have a large youthful following. 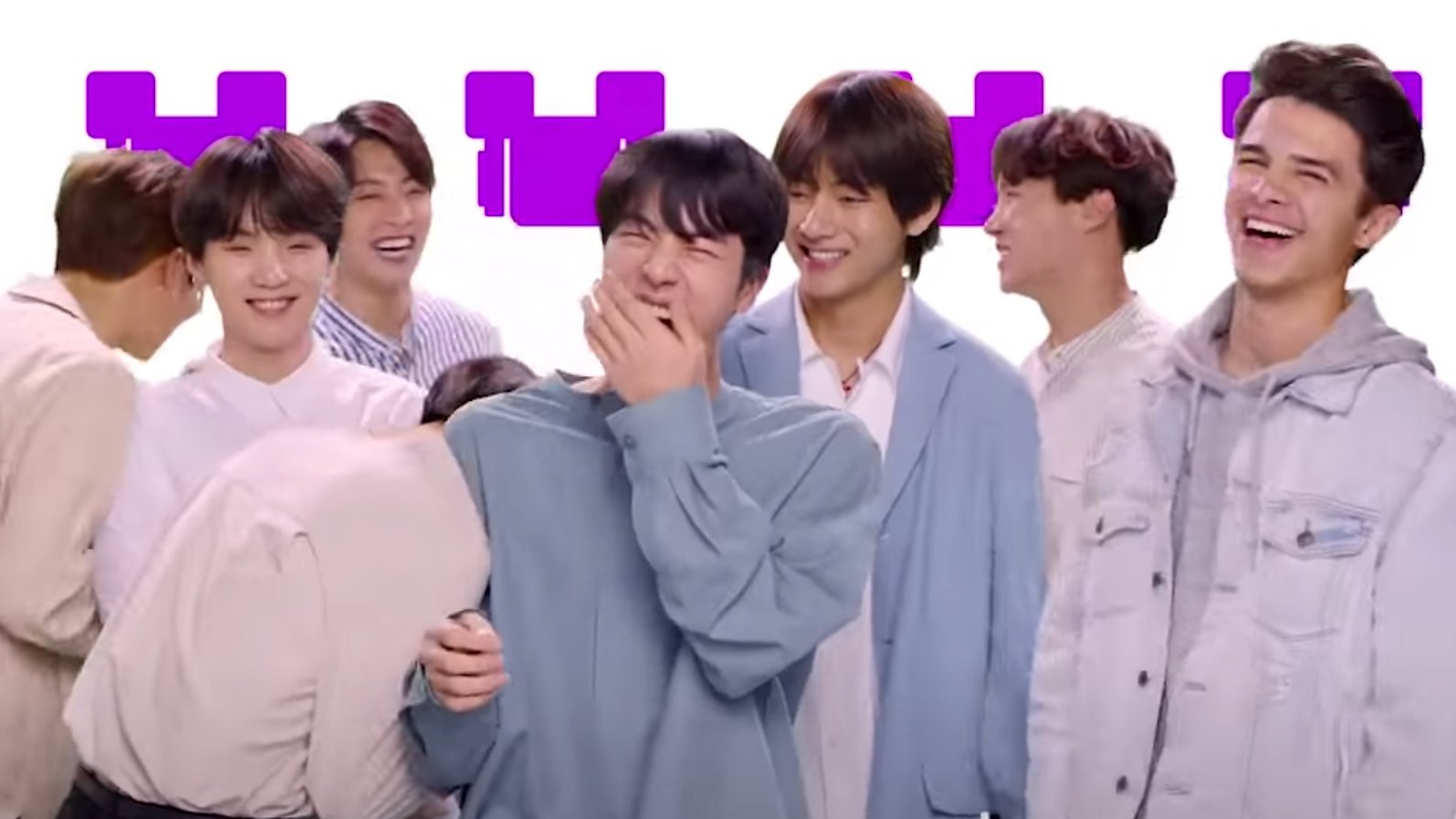 Tonight, they help spread the word that “Santa Claus is Coming to Town” on Disney’s Holiday Sing-along. Here is the full video:

Stay Tuned tonight to MickeyBlog for more videos of the Sing-along.

Rundown of Stars to perform: