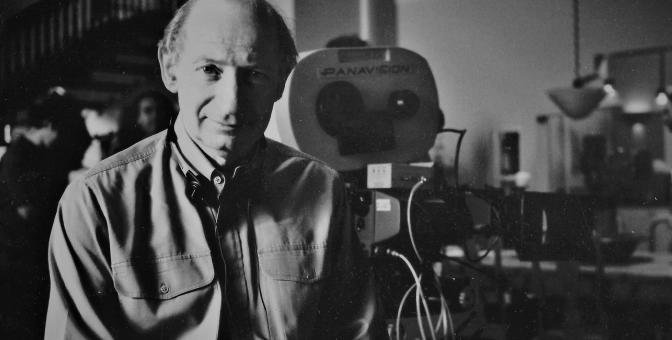 Mamorstein, 92, who wrote Pete’s Dragon & Return from Witch Mountain has passed away…

We’re sad to inform our readers that the director behind Pete’s Dragon and Return from Witch Mountain has passed away. Malcolm Marmorstein, who also wrote for the ABC series Dark Shadows, was 92-years-old. 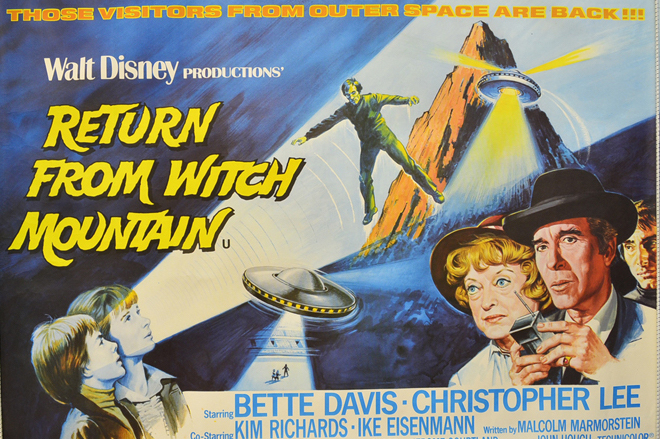 A New Jersey native, Marmorstein began his career as a stagehand and stage manager on Broadway, working on such iconic productions as A Streetcar Named Desire with Marlon Brando and Damn Yankees with Gwen Verden.

Before moving to Los Angeles in 1967, Marmorstein began writing for the New York-based soap The Doctors, where he was head writer before being hired away by Dark Shadows creator Dan Curtis in late 1966. 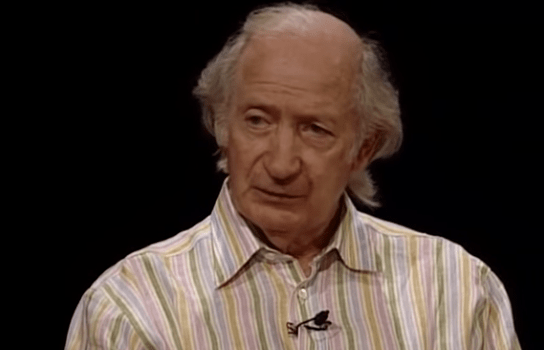 [After two tough projects] Marmorstein was considerably more successful in his next outing, 1977’s Pete’s Dragon, a live-action/animation musical hybrid starring singer Helen Reddy. The following year saw Marmorstein back with Disney for Return from Witch Mountain, a sci-fi adventure sequel with Bette Davis and Christopher Lee as its adult leads.

His entry into the Nutley (NJ) Hall of Fame explained: 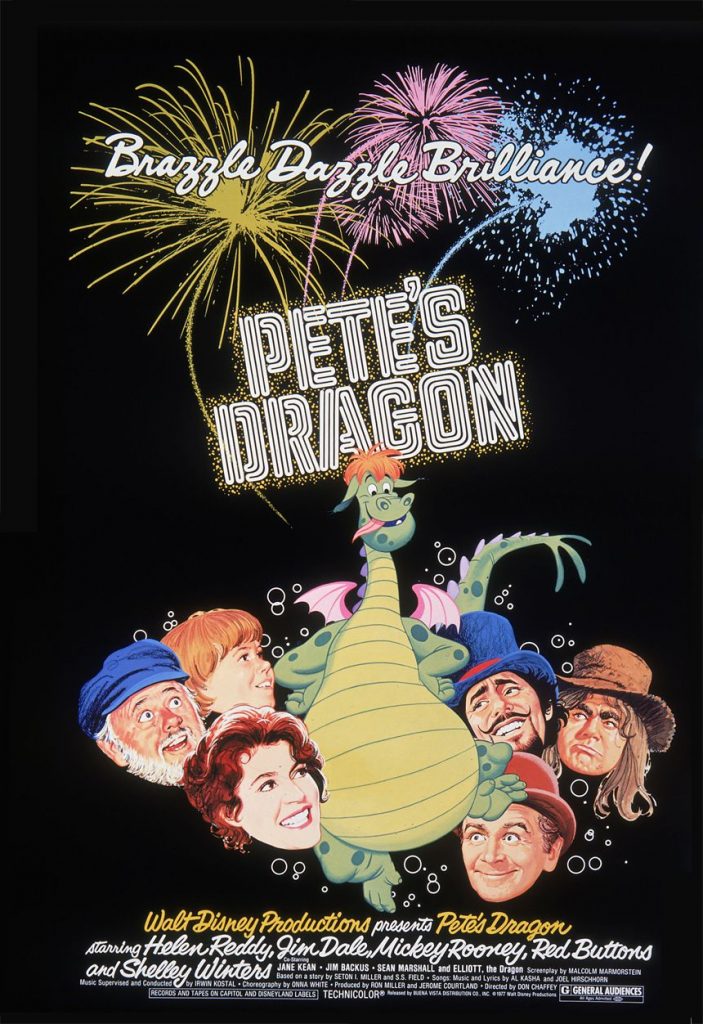 As a child, Marmorstein always knew he wanted to be a writer after reading Robert Lewis Stevenson novels. He said he would write from early morning to dark, seven days a week. ‘I l have to write every day. If I don’t write, I feel guilty,” he said. “l try to combine action and mystery with comedy and humor…”

He cites James Thurber as an influence in becoming a noted screenwriter and developed a relationship with the American author while working as a stage manager. “Thurber was blind. He gave me important tips and stressed the ideas of rewriting—sometimes seventy-five percent or ninety percent of the job. You have to give yourself a fresh look.”

Marmorstein is survived by his wife of 17 years, Barbara; sons Larry, Wayne, and Mitchell; daughter Darragh; stepdaughters Romy and Dena; as well as in-laws, three grandchildren, and a great-grandchild.