If you’ve been following along with MickeyBlog you’ve no doubt seen some of the awesome sights and sounds of Galaxy’s Edge that we’ve been sharing with you over the past few months.  We’ve tried the Ronto Wrap, built our own droid, even had a sample of blue milk but nothing quite tops that feeling of walking into the cockpit of the Millennium Falcon for the first time! 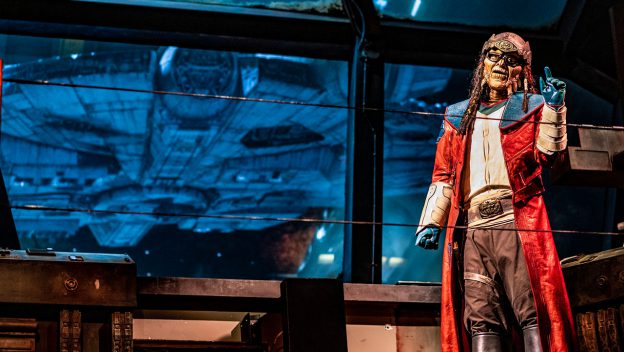 Millennium Falcon: Smugglers Run first opened at Star Wars: Galaxy’s Edge last Fall.  Since then guests have seen their favorite dreams from a galaxy far, far away come true as you walk through the iconic curved hallways of the ship and then strap in to take control of the ship! 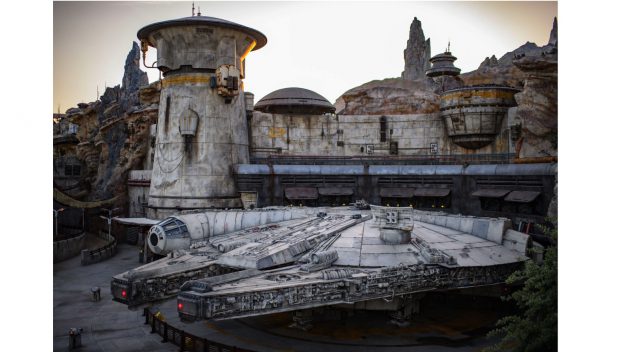 If you’ve yet to experience this amazing, immersive attraction then we’ve got a special Thanksgiving treat for you.  As part of Disney’s incredible Ride & Learn series, you’ll have unique experience of taking a virtual trip through the galaxy and discover some awesome facts about the attraction along the way! Check out the video below!

Pretty amazing right!? For those wanting to know more about all of the things that make Smugglers Run so magical, be sure to check out even more fun facts below: 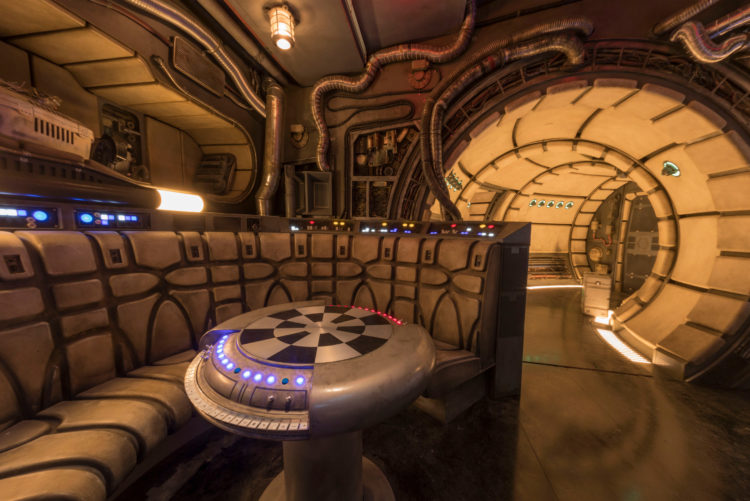 Readers are encouraged to keep following along with us for the latest Galaxy’s Edge news and updates!