Disney Gets Sued By Writer Over Muppet Babies Reboot

According to recent court documents filed, TV Screenwriter Jeffrey Scott who worked on an array of children’s shows in the 80s including  Spider-Man, Teenage Mutant Ninja Turtles and Hulk Hogan’s Rock ‘n’ Wrestling, has filed a lawsuit targeting Disney’s reboot of Muppet Babies.

In the lawsuit, Scott alleges that the new version of the program has misappropriated elements of the original show which he created and says he owns the rights to. Industry insiders will be keeping a close eye on the suite as it could set precedents when it comes to a TV writer’s retention of intellectual property including the scope of protection to production bibles. 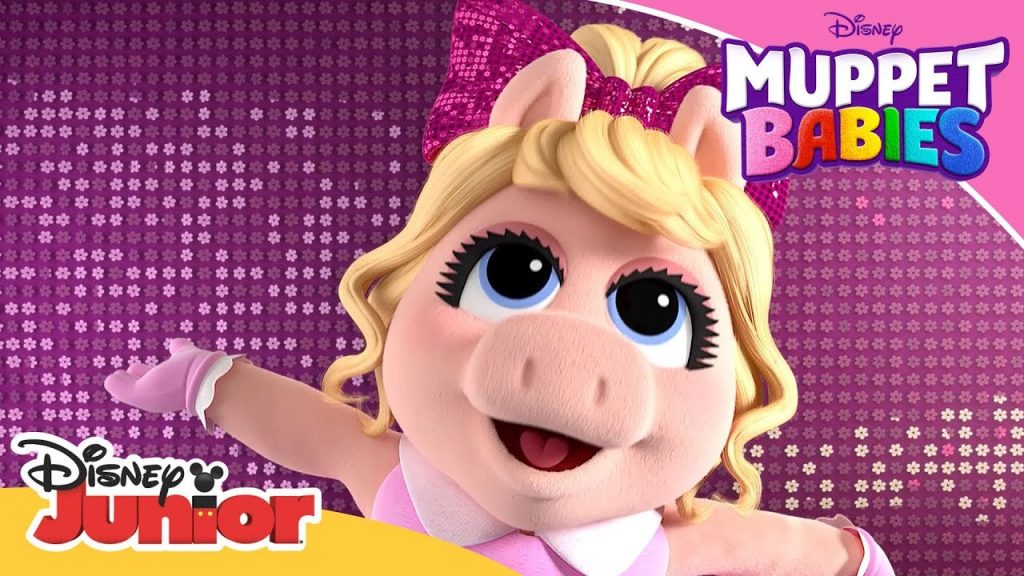 According to the filing, Scott is arguing that he extended his services in 1983 for the original Muppet TV show which was then being produced by Marvel Productions and the Jim Henson Company. Scott says that he wasn’t officially employed by either company at the time and was paid $12,000 per script plus $3,500 royalty for each new episode.  He was also given a “Developed for Television by” credit.  However, a similar credit has not been given to Scott by Disney in the reboot.

Those representing Scott say in the complaint,  “Scott is the registered owner of the copyright in the Muppet Babies production bible.”  The filing continues, “The Muppet Babies Production Bible created the show’s nursery setting, the child versions of the characters, the mix of entertainment and education, and the blueprint for its stories. Scott created, developed and refined character traits, running gags associated with each character, and the characters’ relationships with each other.”

Scott also says that the idea for Nanny was his and helped define the nursery environment used in the show. 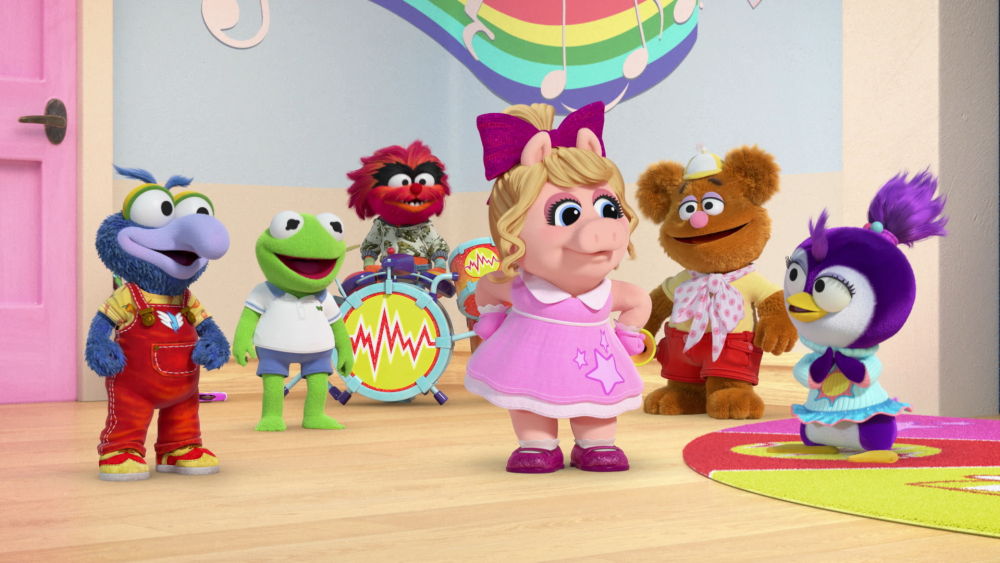 But the conflict doesn’t stop there. According to Scott, in 2014 he allegedly proposed to Lisa Henson that Disney reboot Muppet Babies. Scott even said that he was in touch with Disney executives regarding the project.  He also advises that he officially pitched the project to Disney in 2016.

In the lawsuit, Scott is claiming copyright infringement, breach of contract, breach of implied contract and fraud.  This is a story that we’ll continue to follow closely here at MickeyBlog. Readers are encouraged to keep checking in with us for further news and updates.