An Amazing Cast Announced For Sneakerella on Disney Plus… 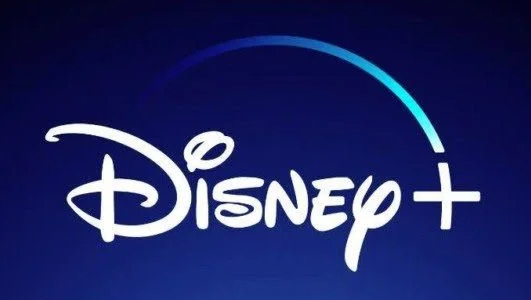 Firstly, everyone could use a Cinderalla-story now and again. Secondly, it looks like the folks who do Cinderella best have a new project in the works.

Out with the glass slippers, in with the sneakers. #Sneakerella, an Original Movie starring Chosen Jacobs, Lexi Underwood, four-time NBA Champion John Salley, and more, is now in production and coming to #DisneyPlus next year. pic.twitter.com/3NxNd0Wt5P 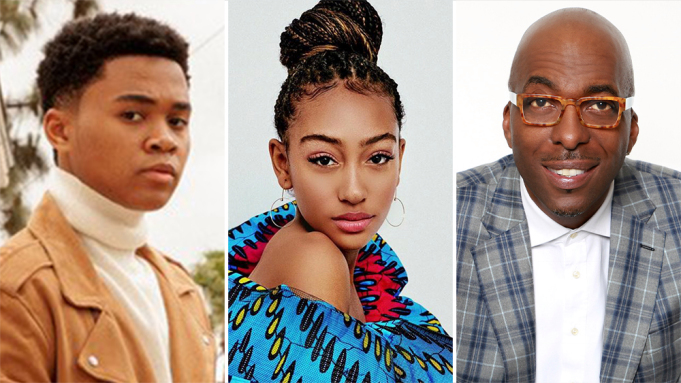 Chosen Jacobs (It) and Lexi Underwood (Little Fires Everywhere) are set to star alongside four-time NBA champ John Salley in the upcoming Disney+ original movie Sneakerella. Production is underway for premiere next year. 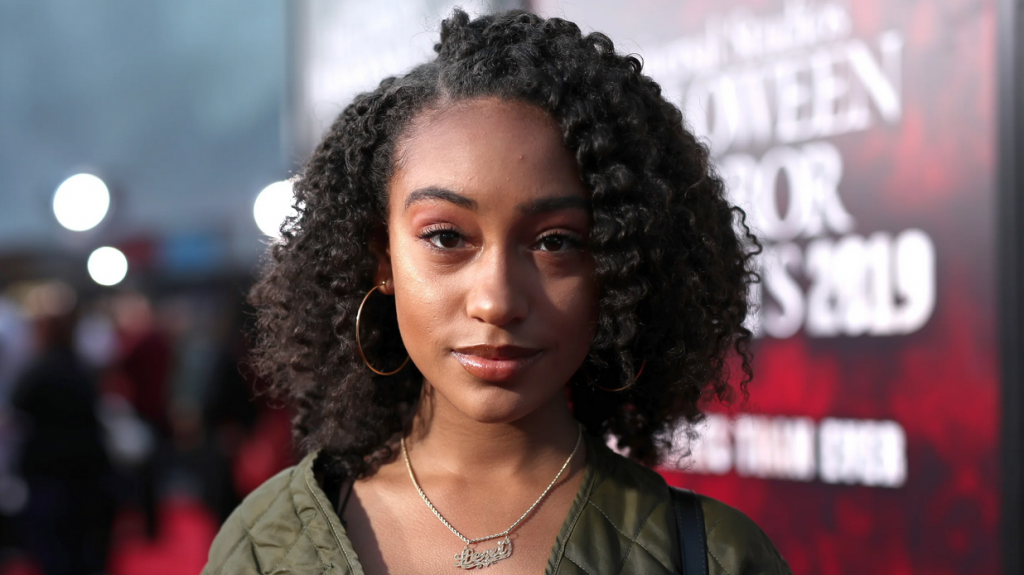 Described as a pop/hip-hop musical that leaves a sneaker culture imprint on the Cinderella fairy tale, Sneakerella is set in the avant-garde street-sneaker subculture of New York City. It introduces El (Jacobs), an aspiring sneaker designer from Queens who works as a stock boy in the shoe store that once belonged to his late mother. El hides his artistic talent from his overburdened stepfather and two mean-spirited stepbrothers who constantly stomp on any opportunity that comes his way. When El meets Kira King (Underwood), the fiercely independent daughter of legendary basketball star and sneaker tycoon Darius King (Salley), sparks fly as the two bond over their mutual affinity for sneakers. With a little nudge from his best friend and a sprinkle of Fairy Godfather magic, El finds the courage to use his talent to pursue his dream of becoming a ‘legit’ sneaker designer in the industry… 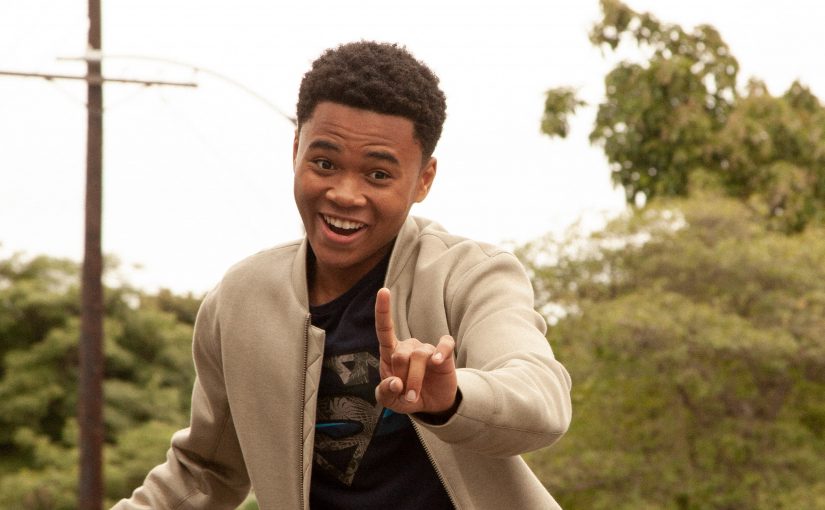 “Sneakerella brings a vibrant, modern approach to a beloved story by suggesting that magic is the result of hard work and determination and exists within each of us,” said Lauren Kisilevsky, vice president, Original Movies, Disney Channel. “Liz Allen’s unique vision, Lexi and Chosen’s amazing chemistry, the incredible music and the gravity-defying choreography, will bring this movie to life and inspire audiences of all ages.”

Out with the glass slippers, in with the sneakers. #Sneakerella, an Original Movie starring Chosen Jacobs, Lexi Underwood, four-time NBA Champion John Salley, and more, is now in production and coming to #DisneyPlus next year.

Also, this is how I know John Salley: 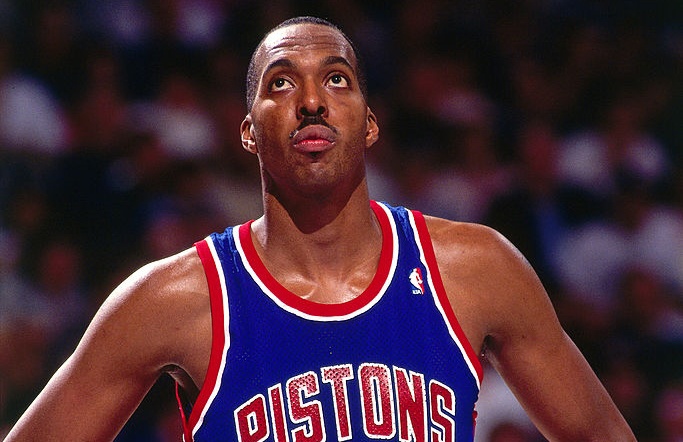 He was, especially when playing my Celtics, a very, very good basketball player.

Consequently, someone HAS to tell me when how he ended up as an actor in a Disney movie? Oh yeah, he was in the Disney Channel Original Movie, The Ulitmate Christmas Present! 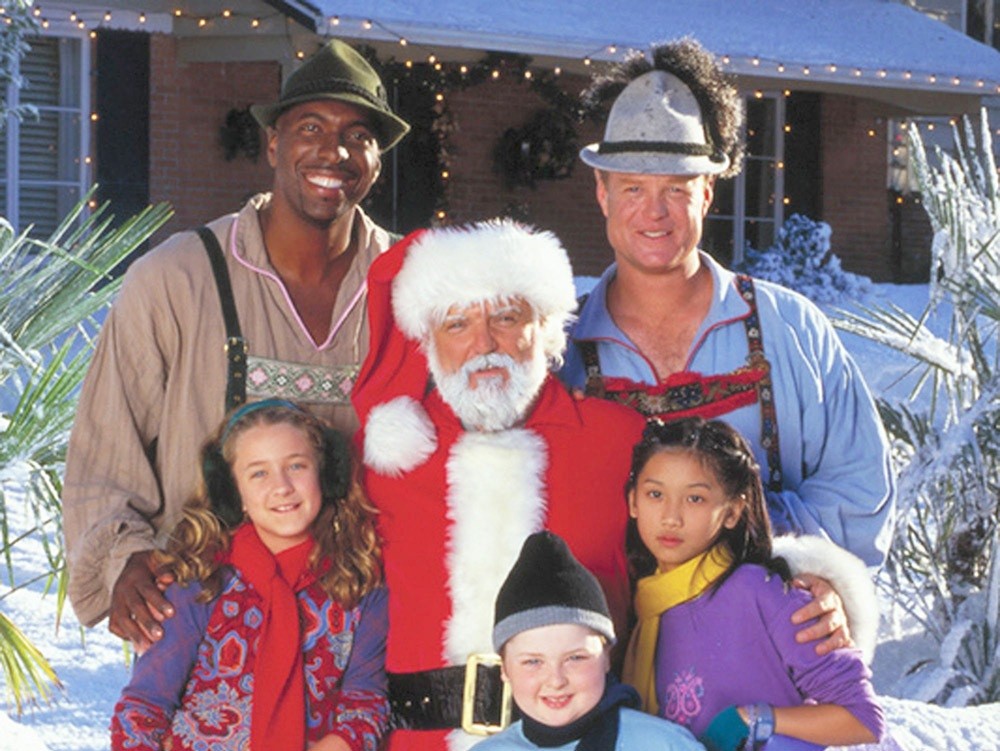