‘Once Upon A Time In Wonderland’ Is Coming To Disney+

Here’s one for all you Once Upon a Time fans. According to a recent piece on Comicbook.com it looks like spin-off series Once Upon a Time in Wonderland is coming to Disney+ on Friday November 27th.

The show is set in Victorian England and follows Alice (played by Sophie Lowe) who tells a tale of a strange new land on the other side of the rabbit hole.  The series, which originally aired on ABC has all of the original trappings of the original Alice In Wonderland including an invisible cat, hookah smoking caterpillar and playing cards that talk. 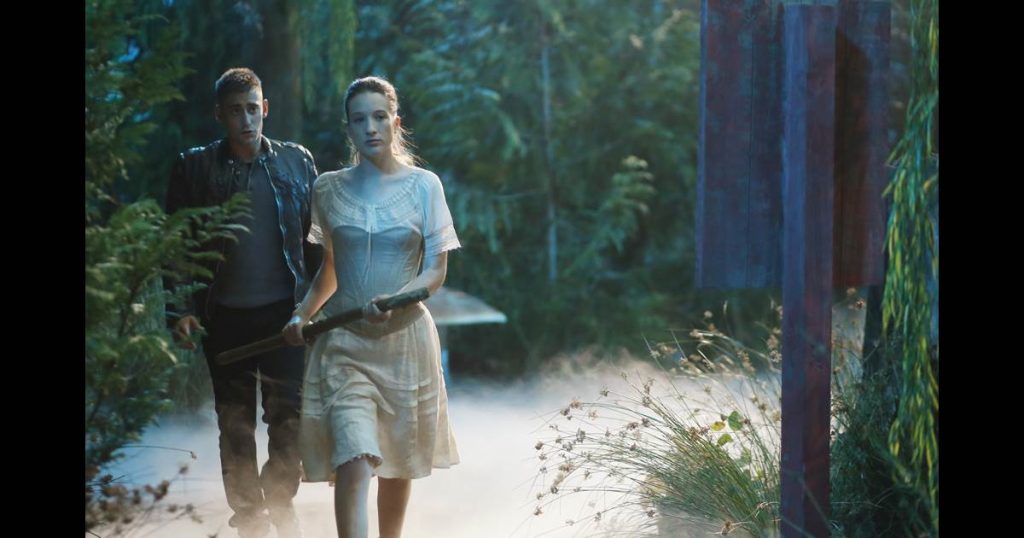 Alice seems ready to move beyond her Wonderland experience including the memory of the genie she fell in love with and then lost Cyrus (Peter Gadiot.) However, deep down Alice knows this world is real and is coaxed into going back by the Knave of Hearts (Michael Socha) and White Rabbit (John Lithgow) arrive to save her from a doomed fate. Together this unlikely trio head back down the rabbit hole where they’ll soon discover that NOTHING is impossible.

The series garnered mixed reviews from critics and audiences alike and earned a lukewarm 63% on Rotten Tomatoes.  Be on the lookout for the show on Disney+ and make up your own mind!

Readers are also encouraged to keep following along with MickeyBlog for further news about this and other Disney+ programs.

Tags: DisneyOnce Upon A TimeOnce Upon a Time In Wonderland