Wait, What: A Space Mountain Movie?!

Wonder what the wait time for Space Mountain (the movie) will be? 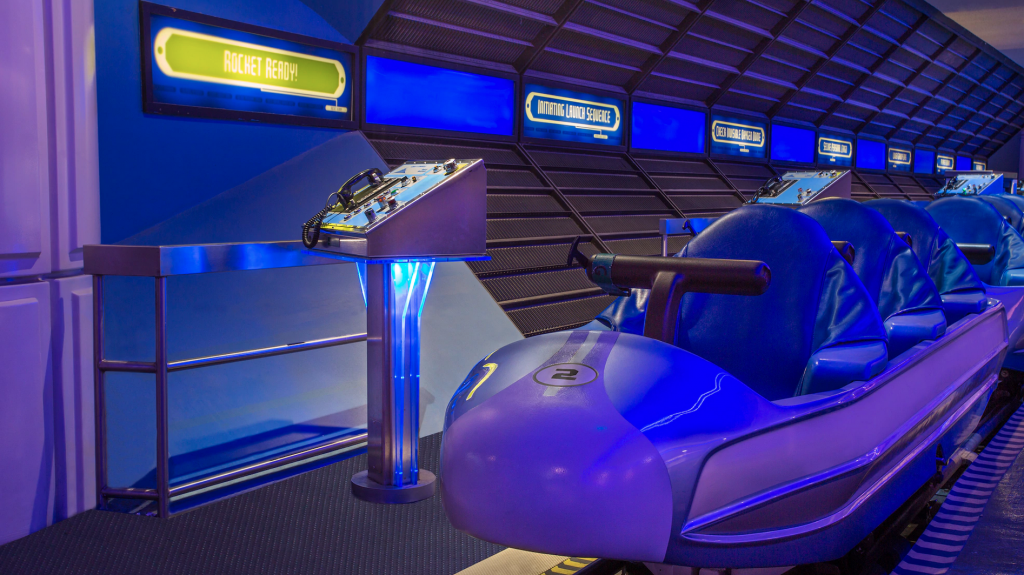 Long rumored, but now at least in the trades, the Space Mountain movie has a writer.

None other than The Hollywood Reporter’s Borys Kit dropped beautiful bytes on “Space Mountain” going from beloved theme park ride to blockbuster film (At least on paper). 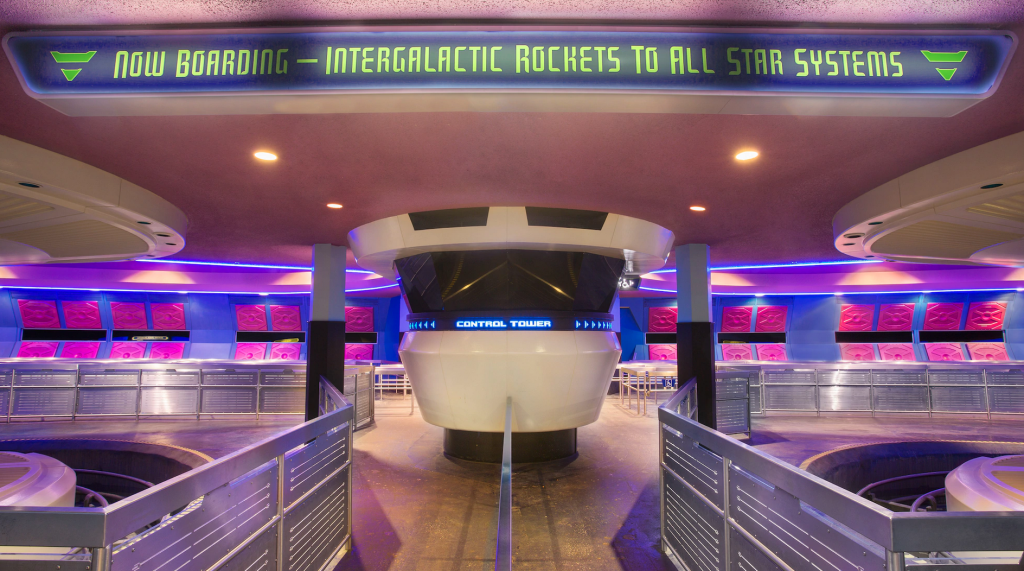 Disney is getting ready to ride Space Mountain onto the big screen.

The venerable ride is getting the movie treatment, with the studio hiring Joby Harold, who has worked a range of movies from Zack Snyder’s upcoming Army of the Dead to Warner’s King Arthur: Legend of the Sword, to write the script for what is to be a live-action adaptation.

Harold will also produce with partner and wife Tory Tunnell and their Safehouse Pictures banner. Also producing is Rideback, the shingle run by Dan Lin and Jonathan Eirich and was behind Disney’s billion dollar-grossing Aladdin. 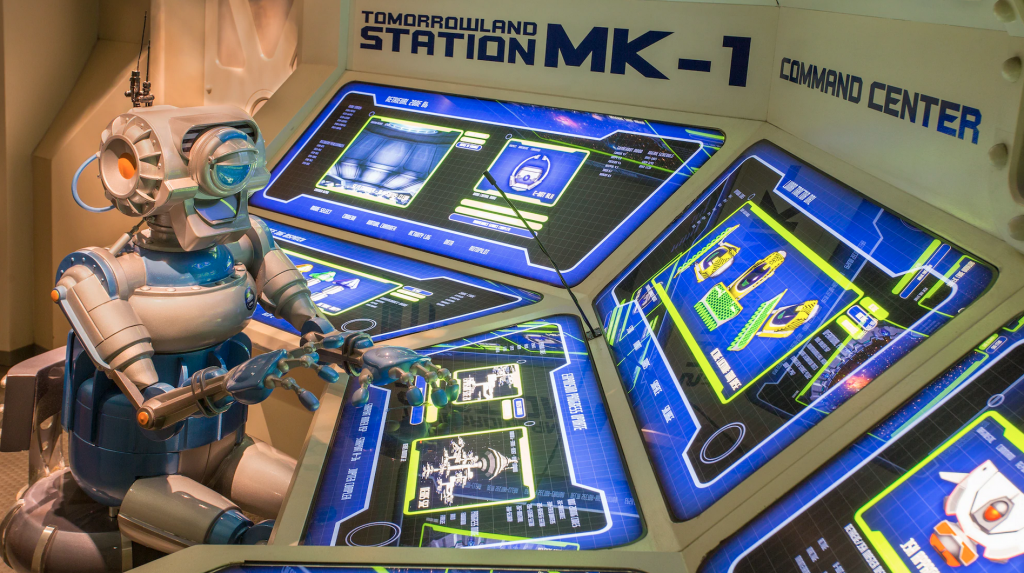 Blast off on a rip-roaring rocket into the furthest reaches of outer space on this roller-coaster ride in the dark.

Zoom Through the Galaxy!

Dip and careen into the inky blackness as a futuristic soundtrack echoes all around you. Fly past shooting stars and celestial satellites. Roar past streaking orbs of light, wayward comets and migrant meteors. Feel the pull of gravity as you’re drawn into a swirling wormhole! 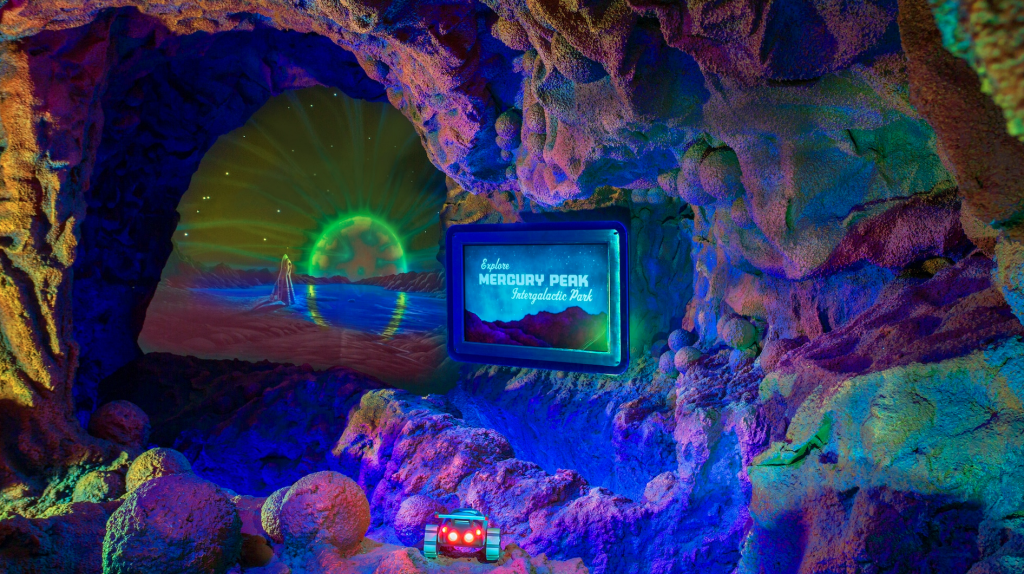 More on The Movie 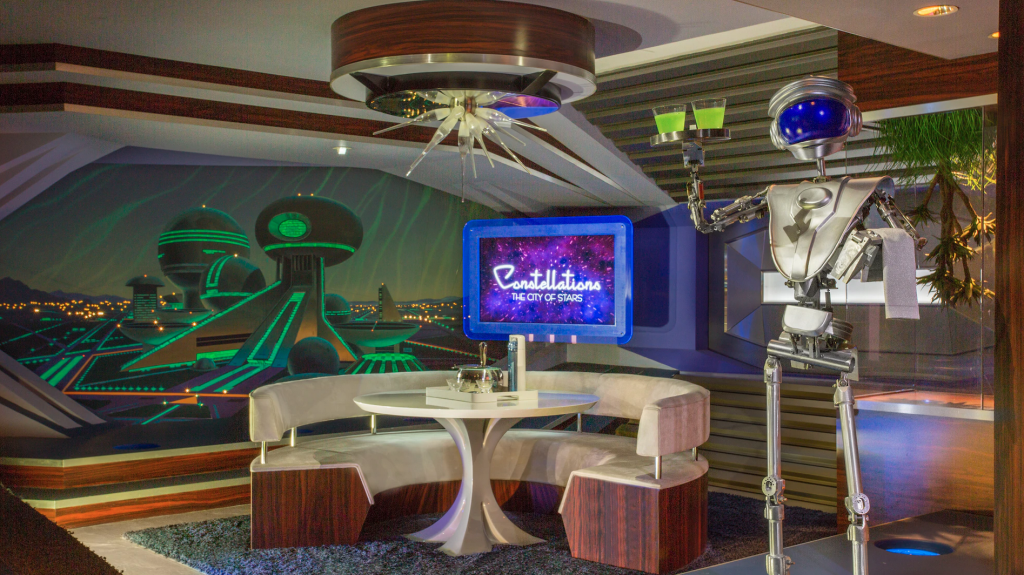 The ride has no overarching theme nor memorable “scenes” or characters seen in such rides as Pirates of the Caribbean.

In fact, Space Mountain in Disneyland has turned into Hyperspace Mountain and given a Star Wars make up on occasion. As such, the story is being created whole cloth with the ride acting as inspiration.

Logline details are being kept hidden amidst the rings of Saturn but it is described as a family adventure… The project, which is in the early stages, is intended for theatrical release.