Regal Cinemas Set To Shut Down Its Cinemas (Again)?

There are some parts of the world’s economy that have bounced back. By in large, movie theaters are NOT among those businesses.

One of the top Hollywood trade publications, Variety, said Saturday that Cineworld — which owns Regal Cinemas — is preparing to re-shutter their shops. 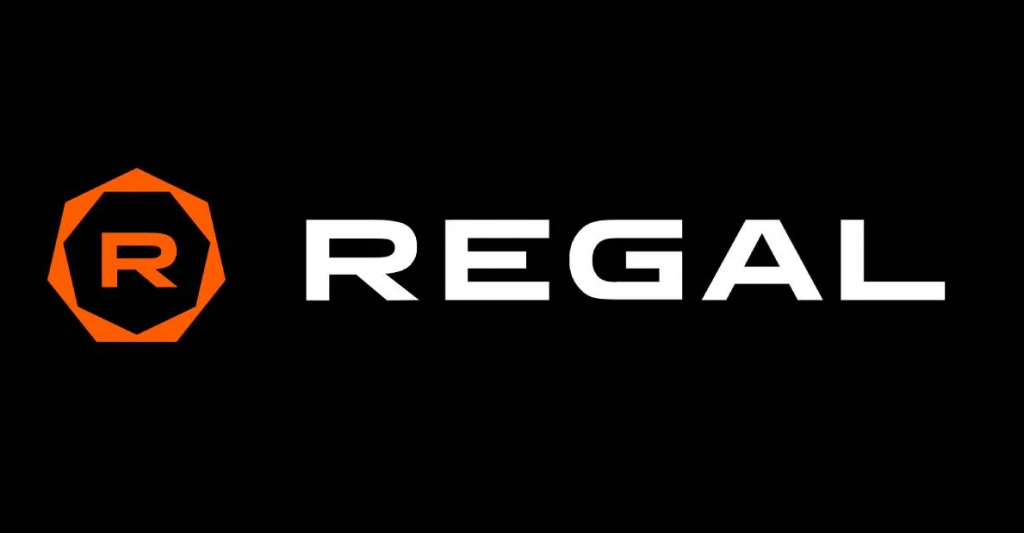 Cineworld could shutter 543 of its Regal Cinema venues in the U.S. and all cinemas across the U.K. and Ireland this coming week, just a day after James Bond film “No Time to Die” was pushed to April 2021… Variety understands that [Cineworld informed staff of] plans on Sunday — ahead of the company’s statement — with HR explaining that the closure of all cinemas is “one option that is strongly being considered,” though a decision hasn’t yet been made. 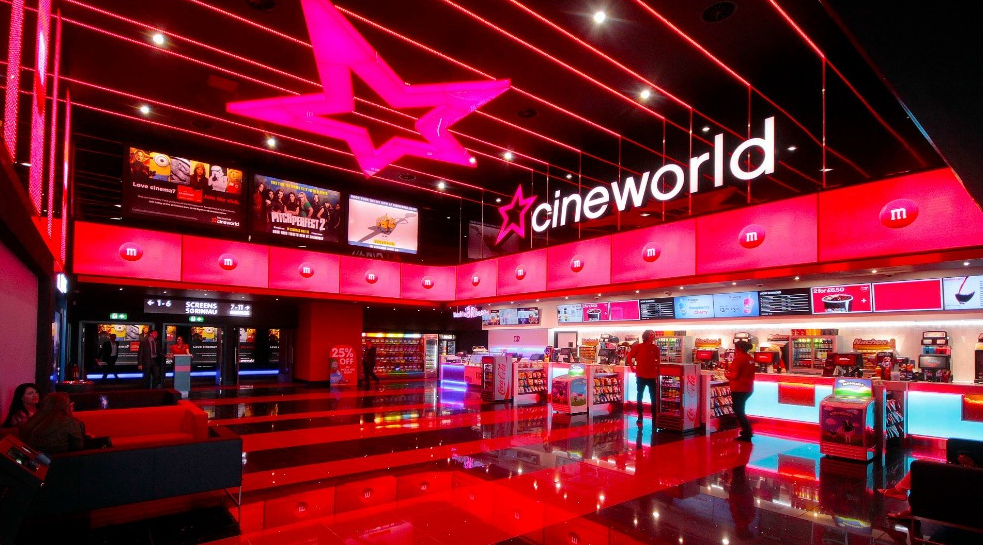 We can confirm we are considering the temporary closure of our U.K. and US cinemas, but a final decision has not yet been reached. Once a decision has been made we will update all staff and customers as soon as we can.

It took longer than expected, but movie theaters around the world were largely open by August so they could be ready for the release of Christopher Nolan’s Tenet… In the weeks since Tenet hit theaters, the movie has performed well considering the circumstances overseas, but the domestic box office has been much lower. Warner Bros. and other movie studios have responded by delaying the release dates for more blockbusters, and for the second time in some cases. 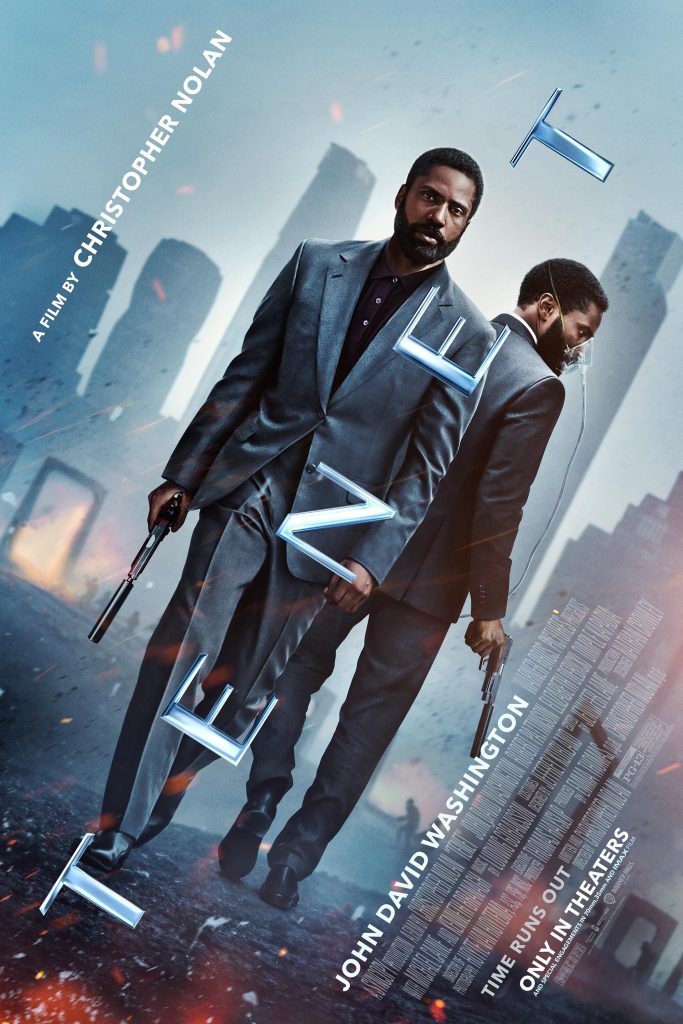 Meanwhile, The Hollywood Reporter explained, “Cineworld is the second-largest circuit in the world, and in the U.S., behind AMC Theatres. Neither AMC nor Cinemark, another mega circuit, [gave comment]. All three circuits are still in the process of reopening their locations, with markets like New York and Los Angeles still off-limits.” 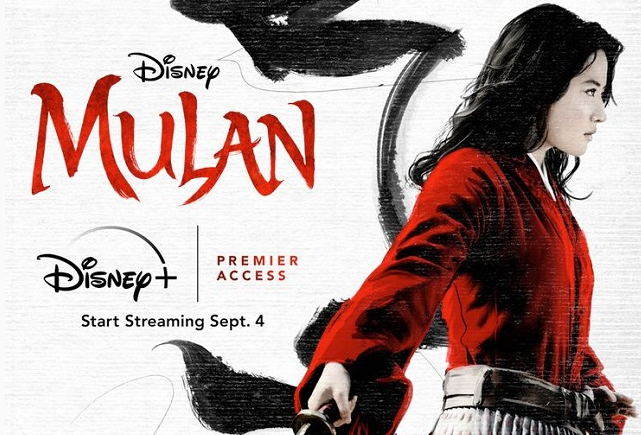 The Walt Disney Company has been fluid with its studios’ response to the COVID-19 Pandemic. Recently, Disney pushed back the opening of Black Widow, just days after pushing Mulan to a mixed media debut; on Disney+ for fans in the United States. And on screens for those countries that have begun to reopen indoor environments.