The Phantom Maggie: The Force Awakens From Its Nap

Star Wars Day Brings The Bad Batch And Much More!

Are you excited about May the 4th? Obviously, we are!

May The 4th Be With You. Image: StarWars.com.

But from deals to details to Dantooine there’s a whole lot coming to Disney+ on Tuesday.

Of course, you’ve heard much from us (me) regarding The Bad Batch.

But just to tease the first episode, and just in case you still don’t know these guys, StarWars.com released a new featurette on Clone Force 99:

The Force Awakens From A Nap

Next up in the pecking order is The Simpsons/Star Wars crossover, “The Force Awakens From Its Nap.”

Now we know that The Simpsons has often referenced Star Wars:

However, this is an all-new short.

[Disney+] is also dropping the “Star Wars”-themed “Simpsons” short “Maggie Simpson in ‘The Force Awakens From Its Nap,’” as well as two bundles of virtual artwork for fans. All of the content will be available on the platform on May 4 at 12:00am PT.

Check out the poster. 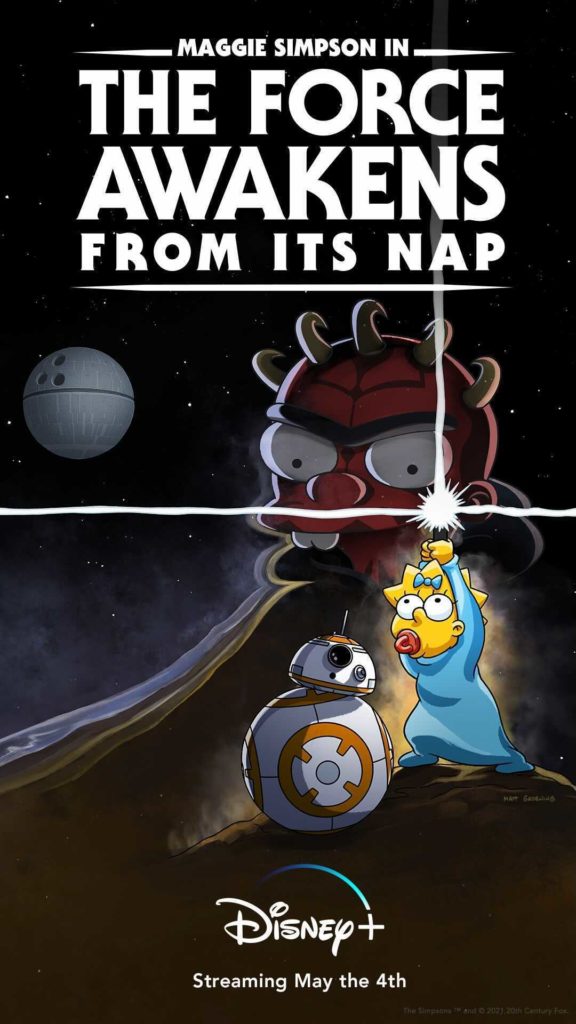 The Force Awakens From Its Nap. Image: Disney+.

The synopsis (provided by Variety) reads:

In a daycare far, far away… but still in Springfield, Maggie is on an epic quest for her stolen pacifier. Her adventure brings her face-to-face with young Padawans, Sith Lords, familiar droids, Rebel scum, and an ultimate battle against the dark side, in this original short celebrating the Star Wars galaxy.

Deals Even A Jawa Would Love

There are TWO lists of deals. 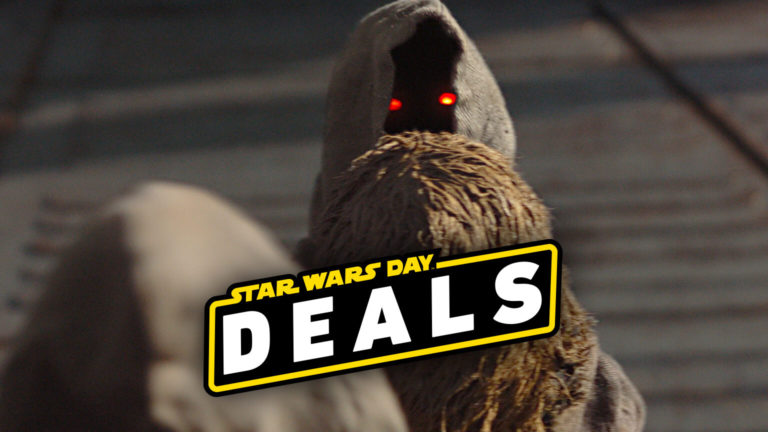 The other list — featuring games and experiences — is below: 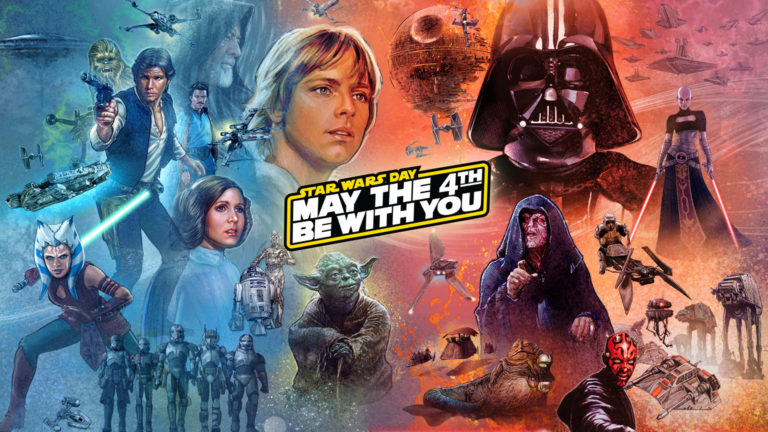 Activities For You And Your Padawans

And, for those of you still on lockdown (or facing a very rainy day), there are a whole lot of activities to enjoy: 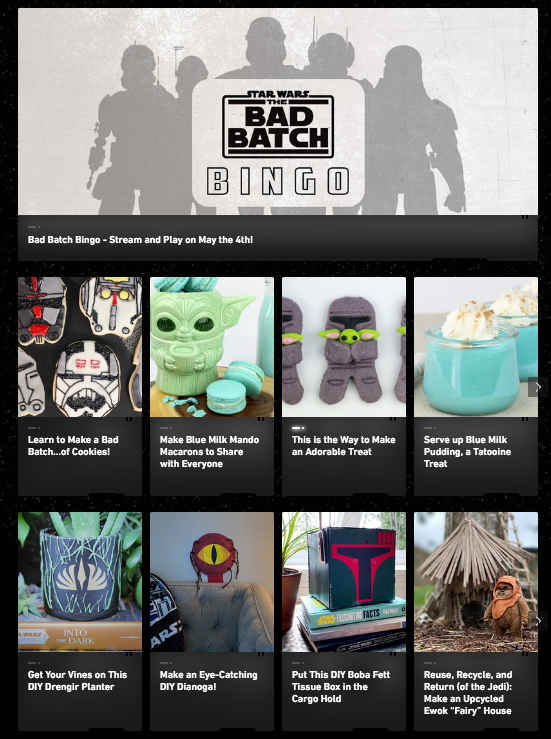 Click here for all those projects and a full downloadable activity kit!

And there is certain to be a whole lot more coming during the day. So keep it here on MickeyBlog.com. 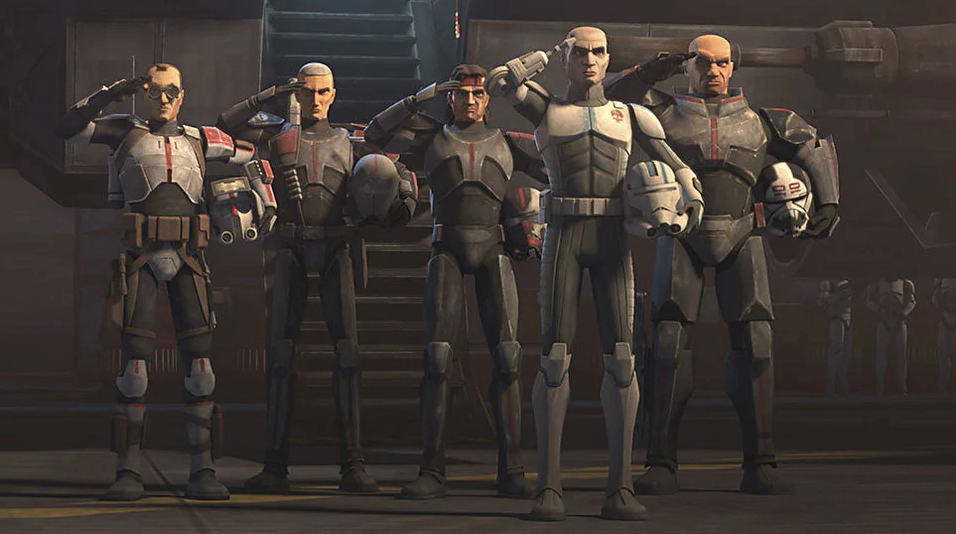