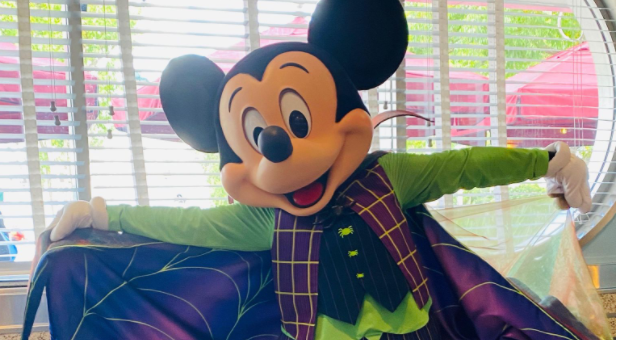 ICYMI: MickeyBlog.com spent all day at DHS at WDW!

Something seems amiss when none of the Antonelles are at Walt Disney World. Right?

So, to see the Facebook notifications come through that Greg and Elyssa were on the move; and in my FAVORITE Disney Park – well, my day was made.

Today, MickeyBlog.com brought you all the sights and sounds from Disney’s Hollywood Studios.

Entering through the mid-century modern environs of DHS, Greg noted the uptick in attendance (especially in the line for Starbucks) and just how many people were in line for Mickey and Minnie’s Runaway Railway.

But no matter, the Antonelle’s made the scene by riding on Slinky Dog Dash, walking through Galaxy’s Edge, into Hollywoodland, and checking out a passing cavalcade. Then, the couple walked down to the Hollywood Hotel, and took the corner toward Rockin’ Roller Coaster. 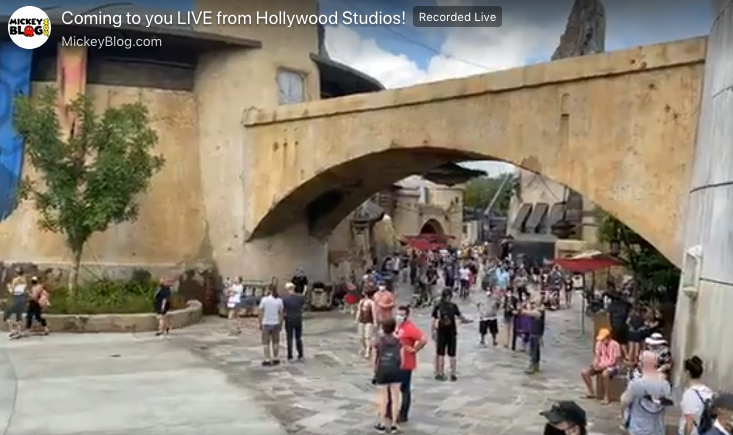 Noticing the very long lines, Greg and Elyssa sat down in the shade to watch the Disney Society Orchestra. If you want to be transported to a cantina in a galaxy far, far away, go to 1:15:30. Eat your heart out, DJ Rex. 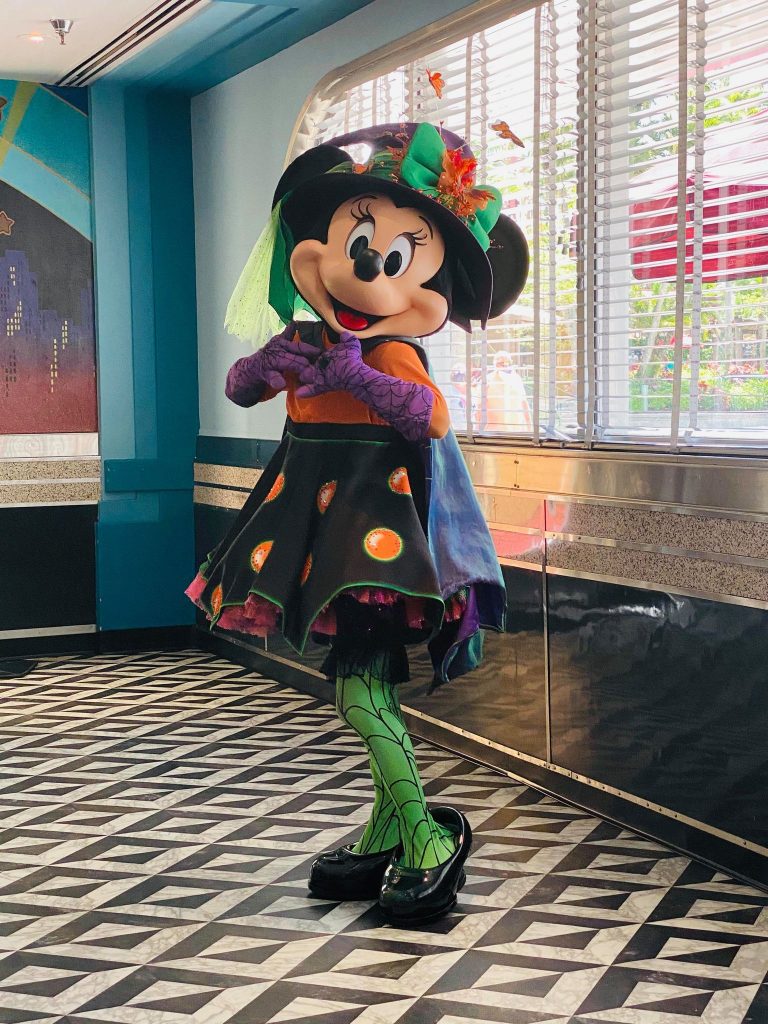 Then, Greg and Elyssa headed to Hollywood & Vine – THE REOPENING.

The retaurant is not a buffet at the moment and features character appearances (socially distanced of course).

Greg surveyed the scene and described the set up (and included his positive assessment of the Halloween and throwback tunes).

Coming to you LIVE from Hollywood & Vine!

From Hollywoodland to Batuu 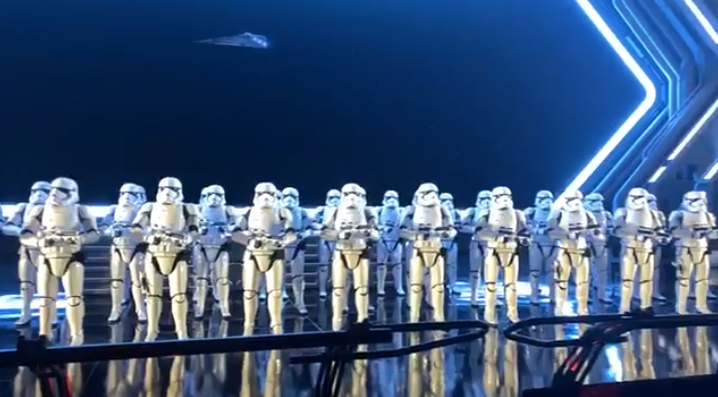 Ran into some old friends on Star Wars: Rise of the Resistance. Image: MickeyBlog.com.

Finally, the MickeyBlog.com crew returned to Galaxy’s Edge for a wild ride into space.

A spot in line for Star Wars: Rise of the Resistance remains the most coveted experience at Walt Disney World.

And although our heroes needed to wail a little longer, they finally made to Batuu and back.

Coming to you LIVE from Rise of the Resistance!