Lorraine Cink and the Marvel.com crew are bringing the best of the best Marvel news to the net via the Marvel Minute.

Much like “This Week! In Star Wars,” the “Marvel Minute” gives a quick synopsis of everything you might have missed. 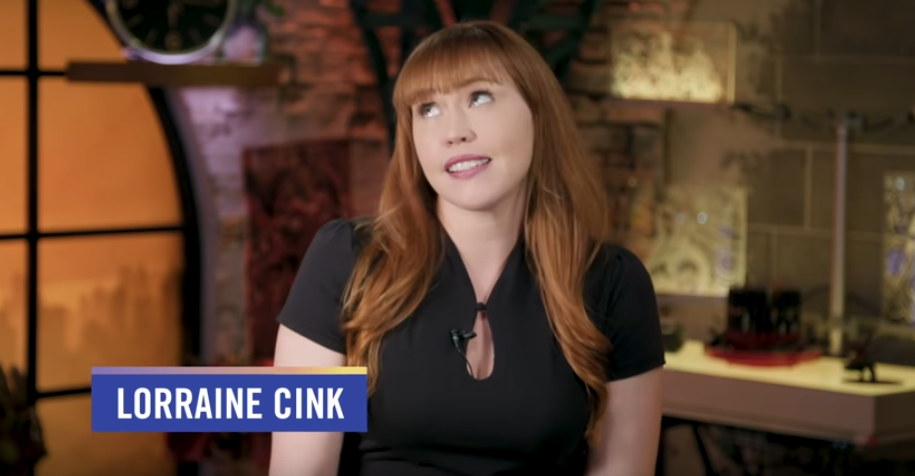 Our humble hero, Lorriane Cink. She takes us through all the Marvel news we need. Image: Marvel.com. 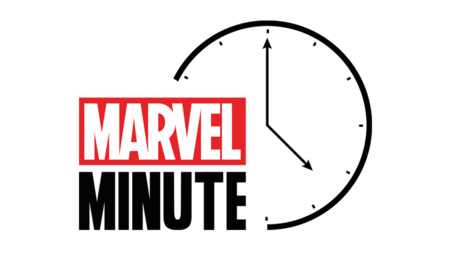 On this week’s Marvel Minute… we get our first look at Marvel’s Spider-Man: Miles Morales for PlayStation 5! Plus, witness the beginning of the epic X-Men crossover X OF SWORDS, and be sure to check out new action-packed episodes of Marvel Super Hero Adventures on the Marvel HQ YouTube channel!

Rachel Paige posted a preview of Miles’ appearance on Marvel.com:

In the new footage, players are re-introduced to Miles Morales, who first appeared in Marvel’s Spider-Man. 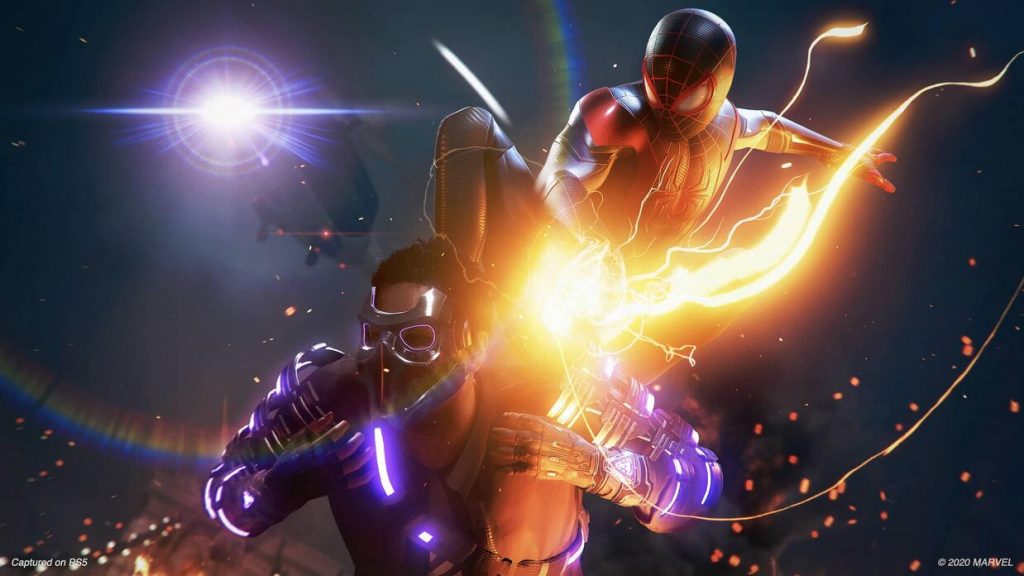 Meanwhile, and as Lorraine mentioned, there’s a new adventure over at Marvel HQ on YouTube.

Check it out below:

Keep it here, True Believers. MickeyBlog.com will have all your comic book, movie, and video game news.