Giancarlo Esposito Stars On The Mandalorian And DuckTales

The Mandalorian hits screens in October. However, fans of Giancarlo Esposito (Moff Gideon of Darksaber fame) only have to wait until September 21. 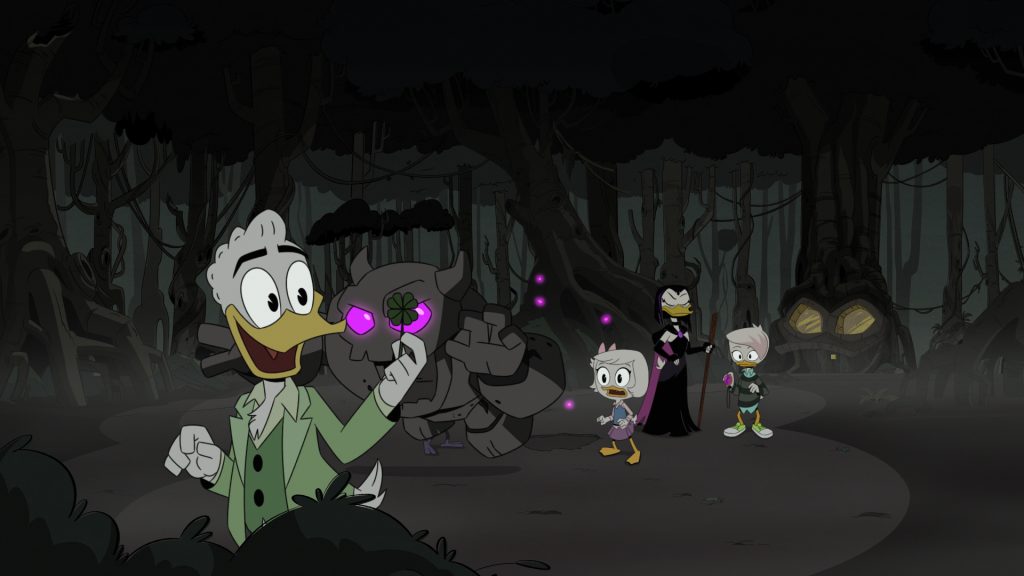 In the upcoming episode of DuckTales Season 3, “The Phantom And The Sorceress,” Esposito voices another villain in the beloved Disney XD series. 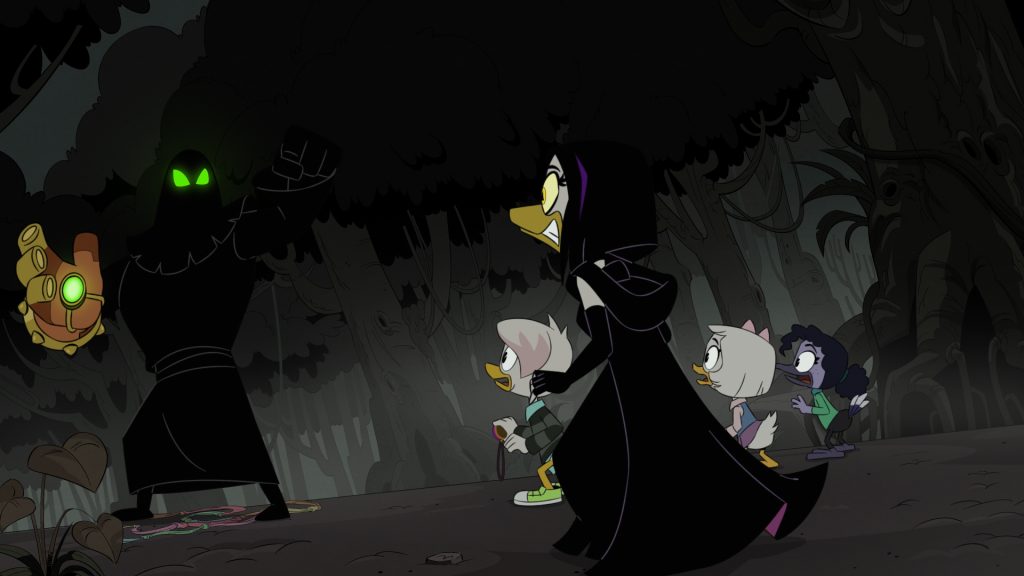 When a mysterious magic thief arrives in Duckburg, Lena must confront her past and team with her treacherous aunt, Magica. Giancarlo Esposito (“Breaking Bad”) guest stars as Phantom Blot and Catherine Tate (“Doctor Who”) returns as Magica.

And check out the preview:

The Phantom Blot | Behind the Scenes | DuckTales | Disney Channel

A long lost Junior Woodchuck journal leads the Duck family on a hunt for the world’s greatest lost artifacts. But F.O.W.L., a secret organization from Scrooge’s past, has stepped out of the shadows to stop them at any cost. The family will have to get smarter, tougher, and sharper to confront F.O.W.L. and save the world! 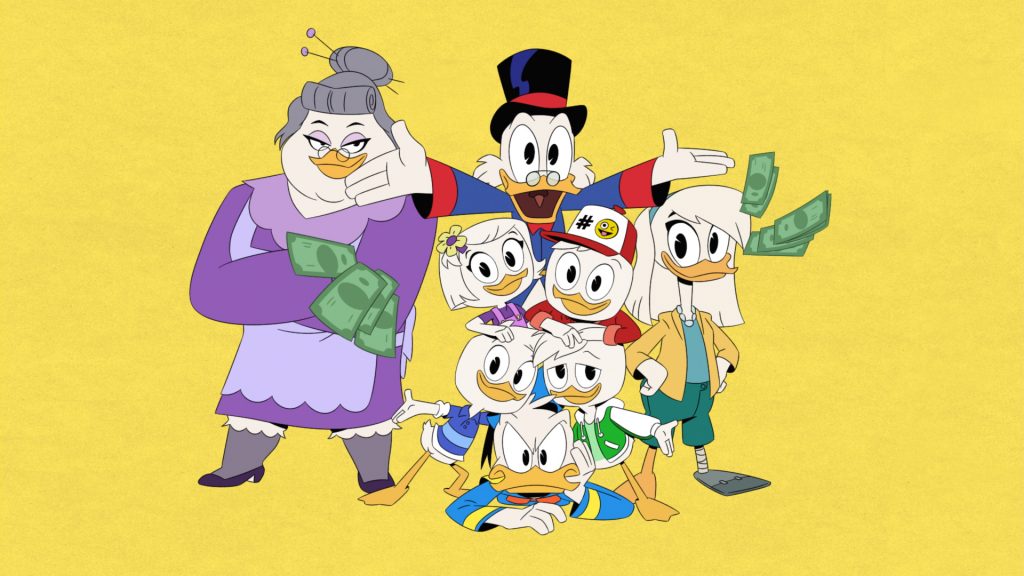 Esposito explained, “I’ve played a lot of characters who are villains, but in this comic world our villains have to be someone that we can also relate to and see their vulnerabilities. 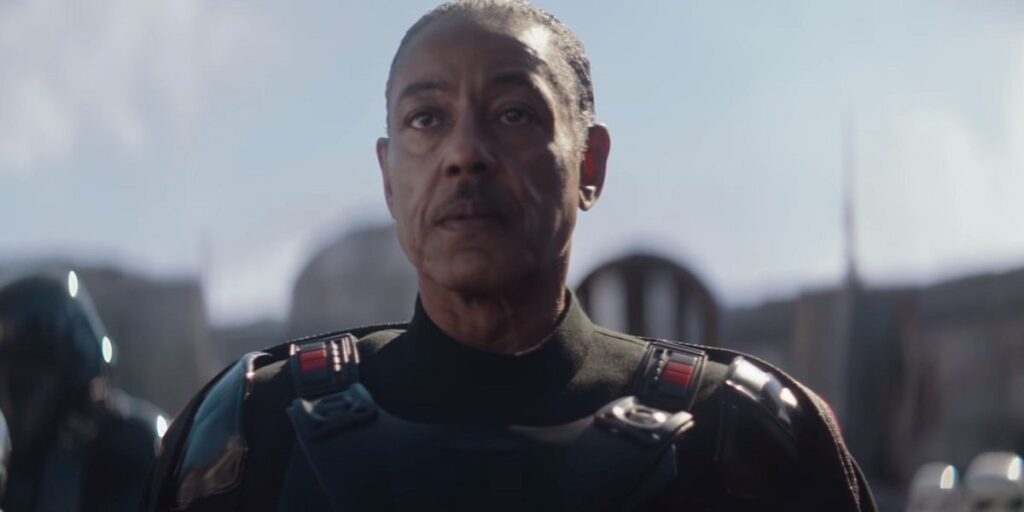 “It’s an honor to be a part of DuckTales and I feel a very large responsibility to deliver.

“The original DuckTales, for me, the family element of it really stuck with me,” he added. “The unit of the family is the most important thing.

“Never leave a duck behind.”

Le’s see if that sentiment carries over into the world of The Mandalorian? 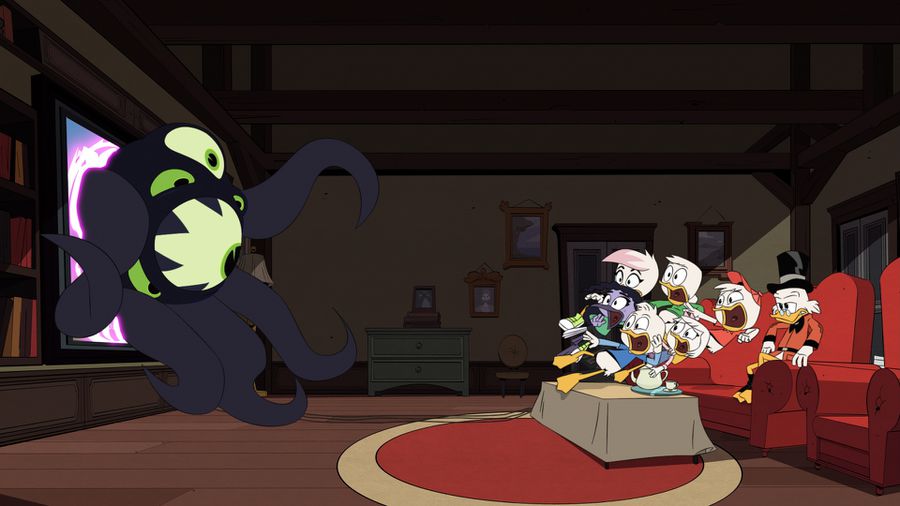