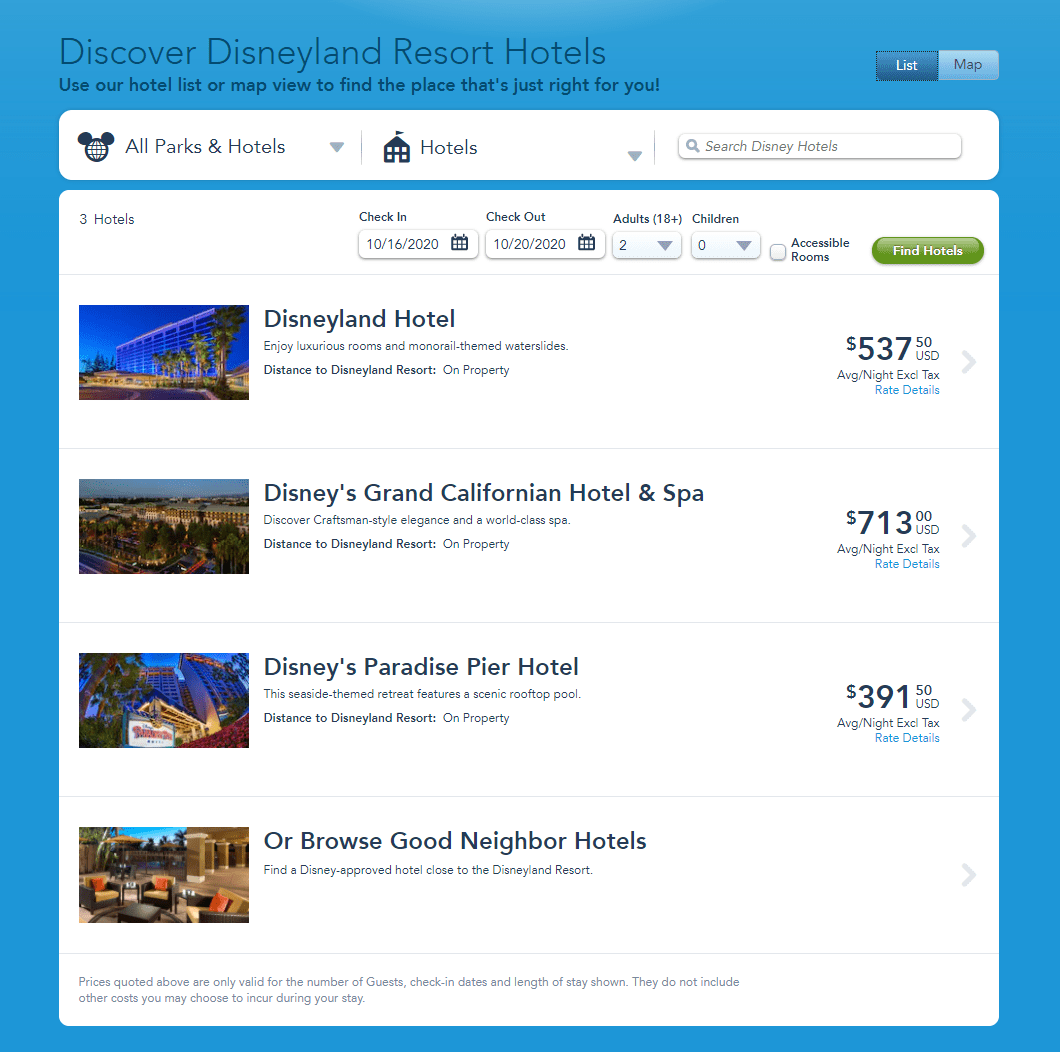 The Disneyland Resort and its Hotels closed back in March due to the COVID-19 pandemic. Since then, we have been patiently been waiting for a reopening date. Earlier this Summer, it was announced that both Disneyland Park and Disney California Adventure Park would reopen as of July 17, but that date was quickly scrapped by state and local government officials. 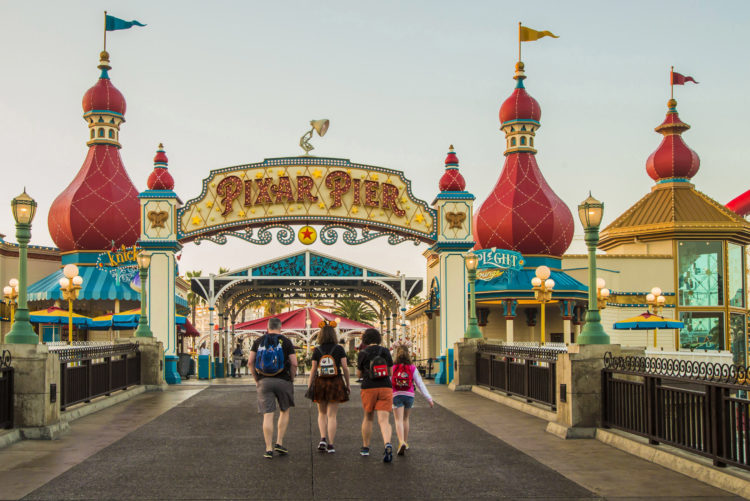 In addition, when it was first announced the Disneyland Parks would reopen earlier this year, only two of the three Disneyland Resort Hotels were schedule to open – Disney’s Grand Californian Hotel and Disney’s Paradise Pier Hotel. So, it’s interesting to see now that the iconic Disneyland Hotel also might be reopening when the other two Resort Hotels do. 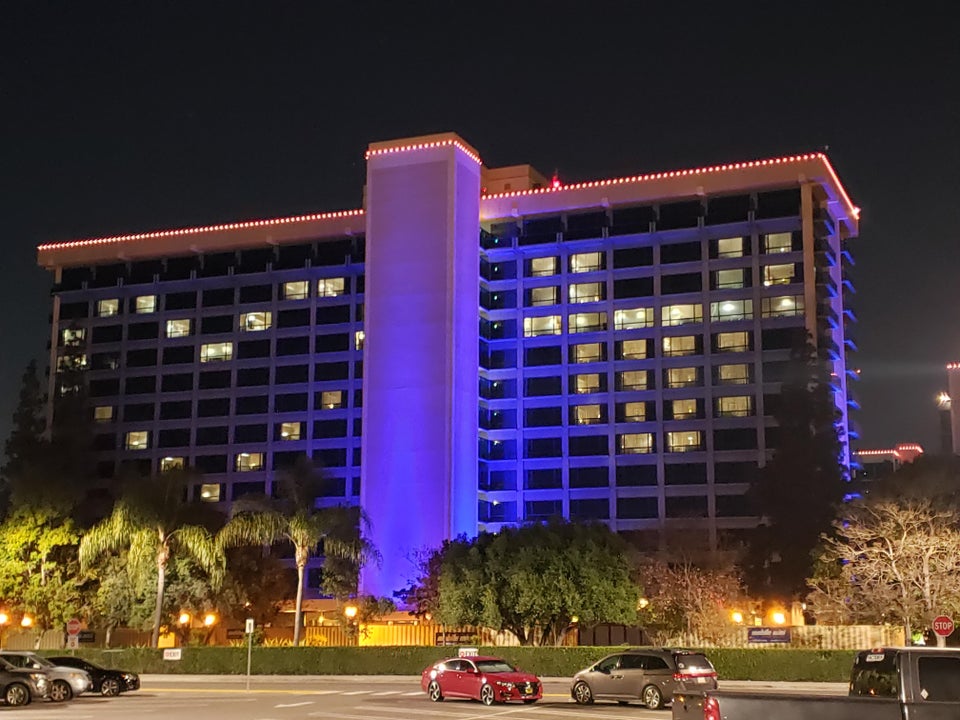 It is important note that just because reservations are being accepted at all three Disneyland Resort Hotels for mid-October arrival dates, it does not confirm that the Parks or even the Hotels will be opening on that date. Until something official is released by Disney, it’s all speculation at this time. But, let’s hope it is true!

While the Downtown Disney District is open at the Disneyland Resort, the Parks and Resort Hotels continue to maintain closed. Many are calling for the state of California to release the guidelines for the state’s theme parks to reopen. The Governor of California has recently stated that these guidelines will be announced “very, very soon.” 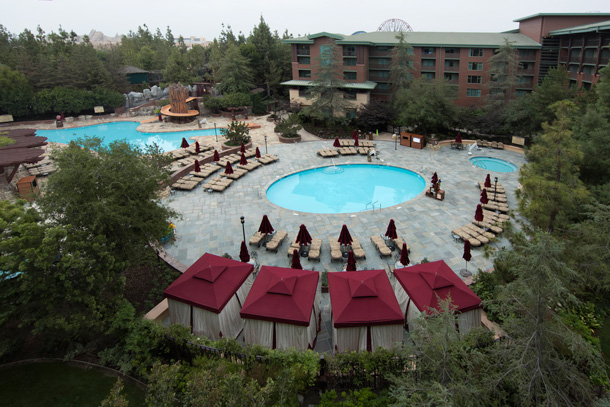 From online reports, it appears that Disneyland is already getting their enhanced health and safety protocols in place for an imminent reopening. Hopefully, once the state releases their guidelines, Disneyland and their Resort Hotels will be able to hit the ground running to begin welcoming Guests again!

Planning a visit to a Disney Destination?  Fill out the form below or send an email to Holly@MickeyTravels.com for a FREE, no-obligation quote to book your Disney vacation. EVERY vacation package* booked exclusively with me by a teacher or someone on the front lines battling the virus, will receive a Disney Gift Card when you book your Disney vacation package* with me by December 31, 2020. As an agent with MickeyTravels (a Platinum Earmarked Agency), I will be on hand to help you with everything from finding your perfect package and I offer rate monitoring to ensure you are receiving the best rate available by Disney. I work with all Disney Destinations and destinations outside of Disney. Best of all, my services are absolutely FREE. Get in touch via email at Holly@MickeyTravels.com or calling 954.401.9577. Also, make sure to CLICK HERE to follow along with my Facebook page for all things Disney and giveaways!