Disneyland seems to be getting increasingly disappointed with the state of California or a lack of movement when it comes to reopening Disneyland theme parks.  According to a recent piece in the Orange County Register, Disneyland is calling on California to issue clear COVID-19 guidelines for safetly reopening the theme parks backed by other amusement park and government leaders who want Governor Gavin Newsom to start to hash out some plan given the six months of closures.

“We are disappointed with the state’s lack of progress in providing the industry with guidance and clarity on reopening,” Disneyland resort president said Ken Potrock in a statement. “We have proven we can operate responsibly, with strict health and safety protocols at our properties around the world and at Downtown Disney in Anaheim.”

If you’ve been following along with MickeyBlog then you know that California theme parks closed in mid-March due to the COVID-19 outbreak in the US and that they were expected to reopen in July before a surge in cases in California caused the reopening to be postponed.  As of going to print both Disneyland and Disney California Adventure remain closed along with DIsneyland’s three onsite resorts.  Downtown Disney which includes shops and restaurants has reopened to the public with tighter health and safety protocols put into place.

Potrock continued in his statement, “Tens of thousands of people’s livelihoods depend on our ability to operate and we stand ready and willing to accelerate discussions with the Governor and his team to make ‘real progress’ toward our reopening and getting people back to work.”

Disney has joined forces with other organizations including the California Attractions and Parks Association, the cities of Anaheim, Buena Park and Garden Grove and Legoland California in urging the state to issue COVID-19 guidelines that will allow the California theme parks to reopen. 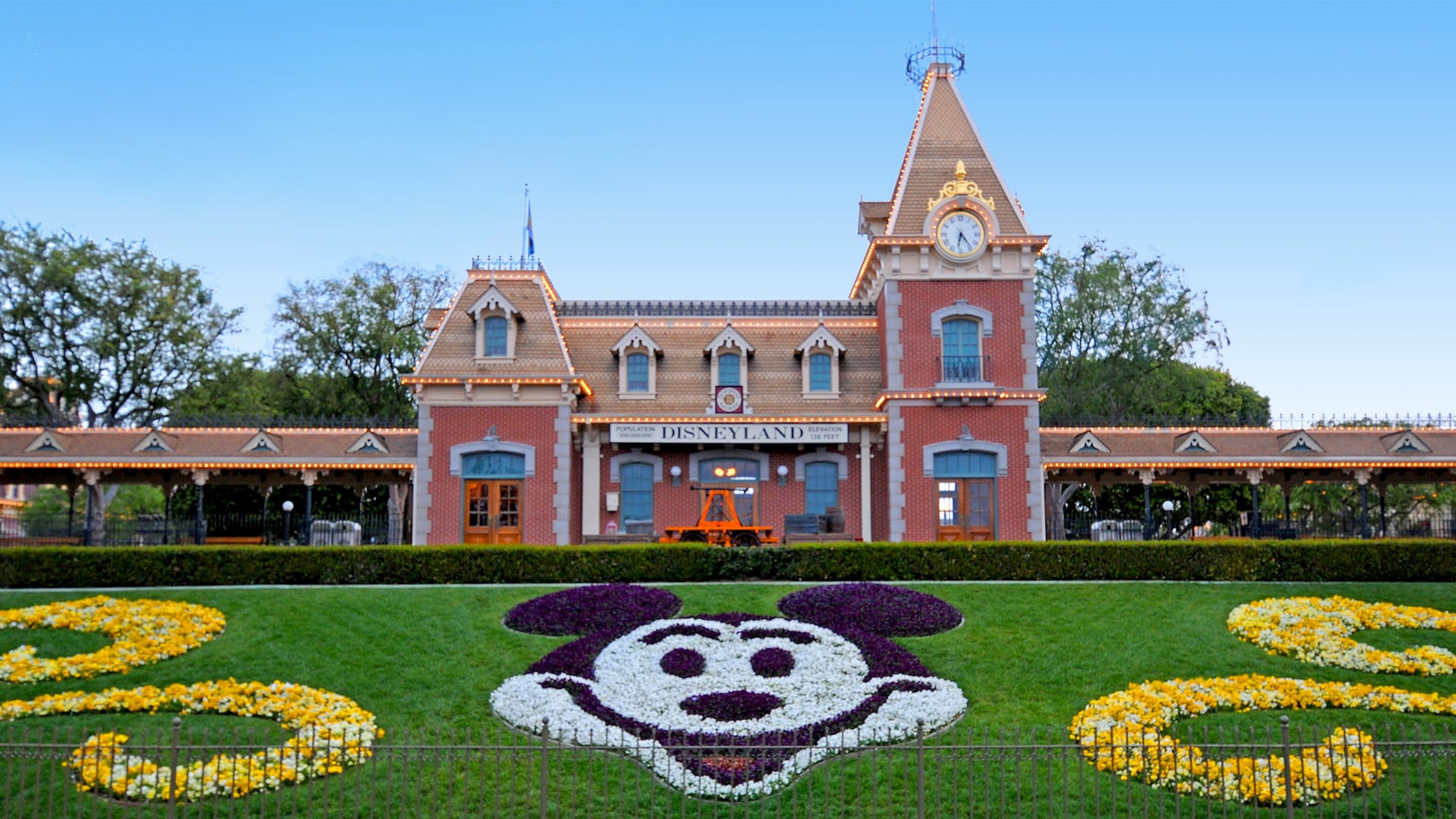 During a meeting last month with Florida Governor Ron DeSantis Disney execs said that Disneyland was ready to reopen but that they were waiting on the go-ahead from the state to do so. Nearly a month later and Disneyland is still left waiting while other businesses in the area have been allowed to reopen. Gov. Newsom’s office launched a four-tier Blueprint for a Safe Economy but its directives remain vague when it comes to the reopening of the theme parks.

As of going to print, Newsom said that California is making progress toward reopening the theme parks but it would seem that the theme parks don’t agree. This is a a story that we’ll continue to follow closely here at MickeyBlog so keep checking in with us for further news and updates!