Big Hero 6 Is Coming Back For a Third Season

We’ve got some AWESOME news for all you fans of Baymax and the rest of the gang – Disney shared the news this afternoon that Big Hero 6 is coming back to Disney XD and DisneyNOW for a third season!  The Emmy Award-nominated animated series premieres Monday, September 21st at 7:30pm.

Fans of the the franchise will definitely want to tune into Season 3 which we’re told will find the Big Hero 6 team protecting their city of San Fransokyo from the nefarious Noodle Burger Boy and his team of evil robots. 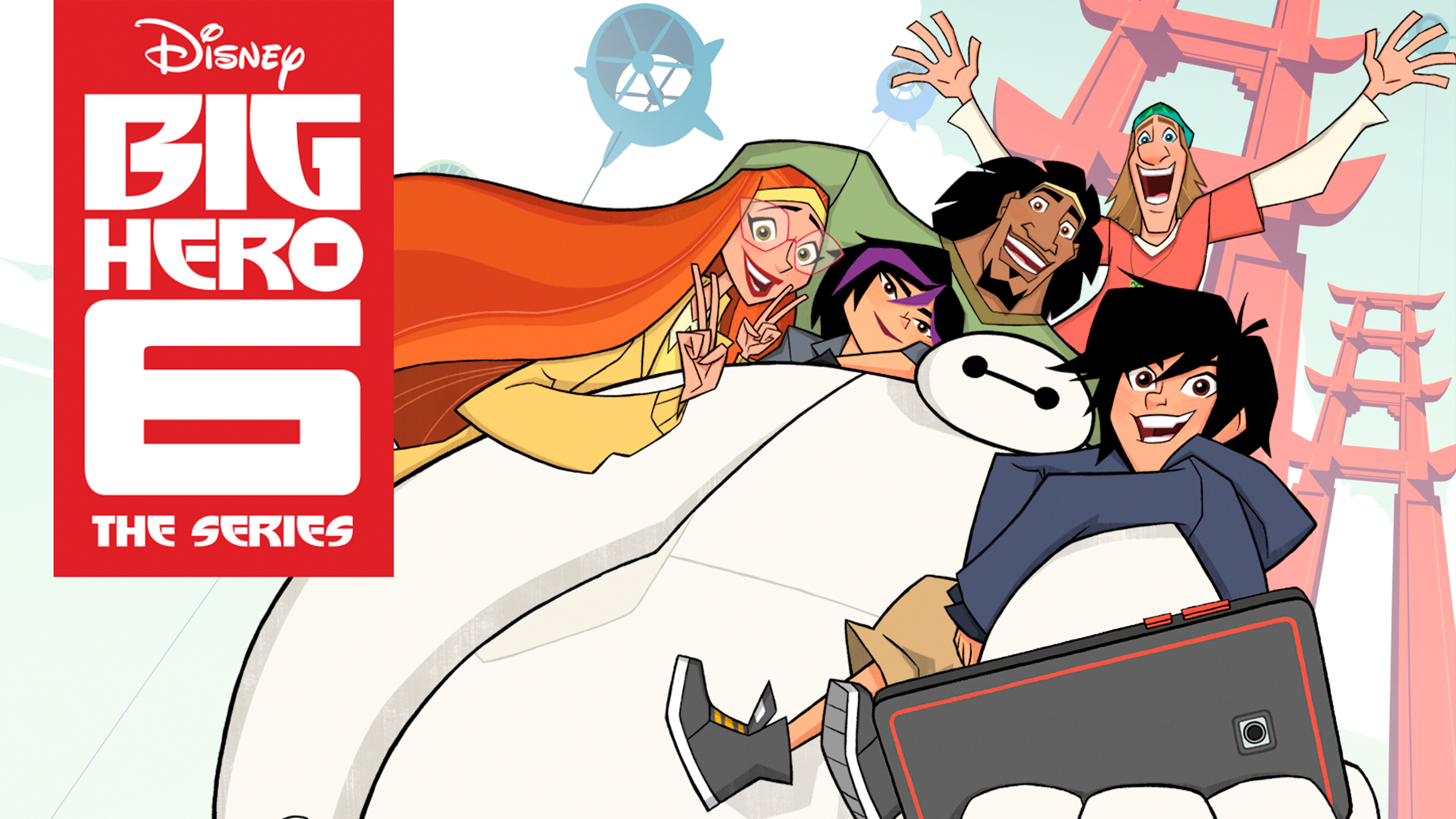 For those unfamiliar, this awesome series is based on the film Big Hero 6  and continues to follow the storyline of 14-year old tech genius Hiro who juggles being a superhero with the academic and social challenges of being a teenager.  Thankfully he doesn’t struggle alone, instead he has the compassionate cutting-edge robot Baymax along with other friends Wasabi, Honey Lemon, Go Go and Fred.  The series is filled with high-tech adventures and scientifically enhanced villains.

Mark McCorkle, Bob Schooley, and Nick Filippi, the team behind the Emmy Award-winning global hit Disney Channel series Kim Possible, serve as executive producers of the series, which is a production of Disney Television Animation.