20th Century FOX is no more! (Well, at least when it comes to the name.) Disney revealed yesterday that it would be rebranding 20th Century Fox Television simply as 20th Television and the film brand will know be known as 20th Century which has been a gradual shift since January.

Disney closed a $7.1 billion deal to acquire many of Fox’s assets last year and is looking to distance itself from the original business.  So what happens to the 20th Century Fox logo? According to Disney, the well known logo and title card will still have the same spotlights its just the works “Fox” and in the cast of the TV network (Century) will be cut from the images.

Check out the quick look above as an example.  According to a recent piece on CNN,  the new logo will appear on TV series starting this Fall.  Older titles that have already aired before this rebrand will still continue to use the old logo and name.

Insiders say that the move to cut FOX from all its studios makes sense so as not to confuse consumers.  This considering the fact that assets remain that weren’t acquired by Disney namely: Fox Entertainment, Fox Sports and Fox News which remain part of the Fox Corporation. 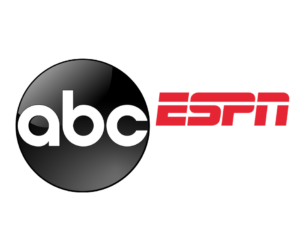 It should be noted that the rebrand isn’t just limited to FOX, along with Monday’s announcement came the new that Disney will also be rebranding its other TV studios with new names and graphics.  The includes changing ABC Studios and ABC Signature Studios to ABC Signature..  Fox 21 Television Studios will also become Touchstone Television.  Craig Hunegs, Disney television studios president released a statement saying the following about the rebrand,  “Our new studio names and logos mark a new day for ABC Signature, 20th Television and Touchstone Television while honoring their rich histories and the creative power of The Walt Disney Company.” 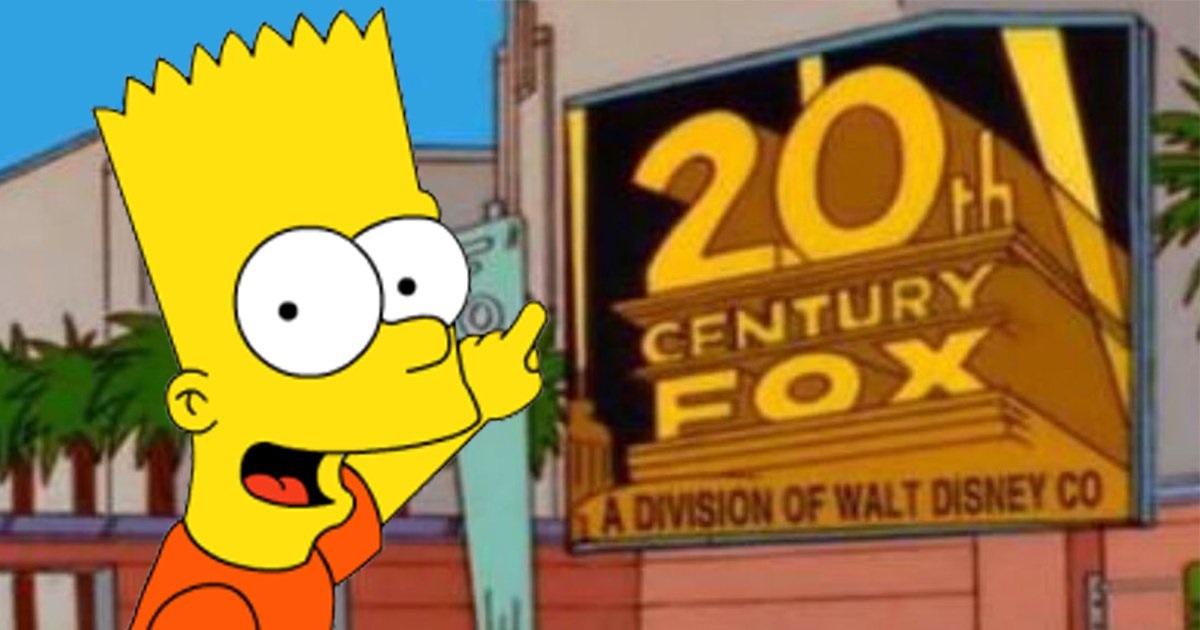 20th Century Fox was created in 1935 as a merger between 20th Century Pictures and Fox Films. The studio has produced some of the most popular films in Hollywood history including Star Wars, The Sound of Music and more! When it comes to television the studio has also produced hit shows like The Simpson’s.
We’ll continue to follow the changes at Disney closely so keep following along with MickeyBlog for further news and updates.